NUCLEAR ASSAULT Is "Pretty Much Wrapping It Up" As A Band 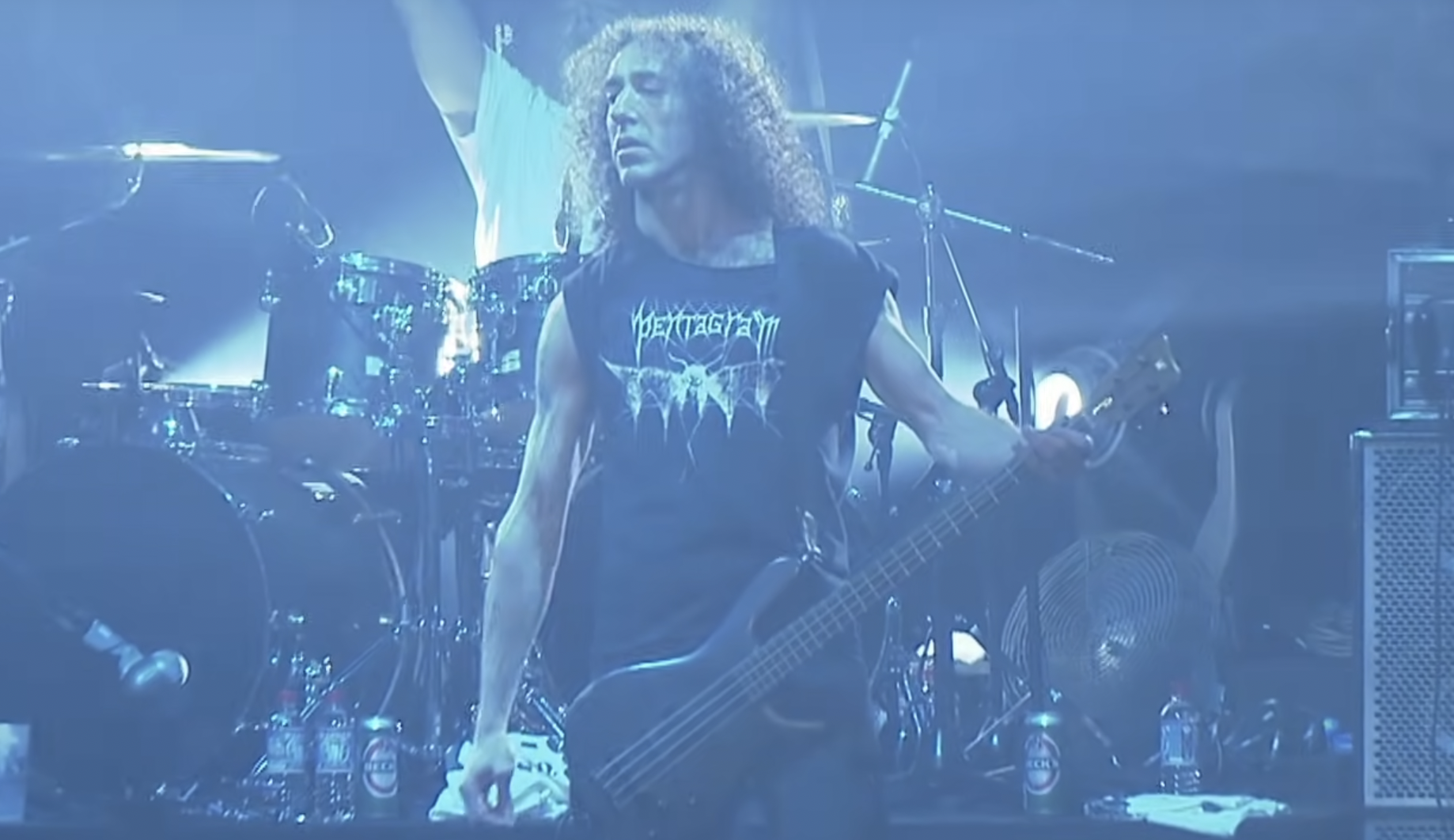 Influential thrash band Nuclear Assault seems to be wrapping things up. According to bassist Dan Lilker (ex-Anthrax, ex-Brutal Truth, etc.) in an interview with Decibel founder and editor in chief Albert Mudrian, the band's show at the upcoming Decibel Metal & Beer Fest may very well be one of their final ones. Lilker adds that nobody in the band is getting any younger, everyone has stuff to do, and that the show "might be our last U.S. show, actually."

"We're going to be pretty much wrapping it up. Nobody is getting any younger. People have commitments and families and stuff like that. I've been to a couple of the Metal & Beer Fests and I was usually pouring or just hanging out and drinking or something. So, I think it's truly cool to be able to do this and I'm not kissing your ass here, at a nice, prestigious American metal festival. Also, I like beer.

"In all seriousness, it will be cool playing one of these. Like I said, I've been to a couple and when I go backstage and bullshit with people, I feel like, 'Shouldn't I be doing something?' I think it should be a lot of fun and that might be our last U.S. show, actually."

Nuclear Assault originally formed in 1984 and has been on-and-off-active to present day. Decibel Metal & Beer Fest will feature Nuclear Assault playing their 1986 debut Game Over in full, alongside bands like Cannibal Corpse, Candlemass, Wolves In The Throne Room, The Red Chord, and more. Get tickets here.

In this article: Nuclear Assault