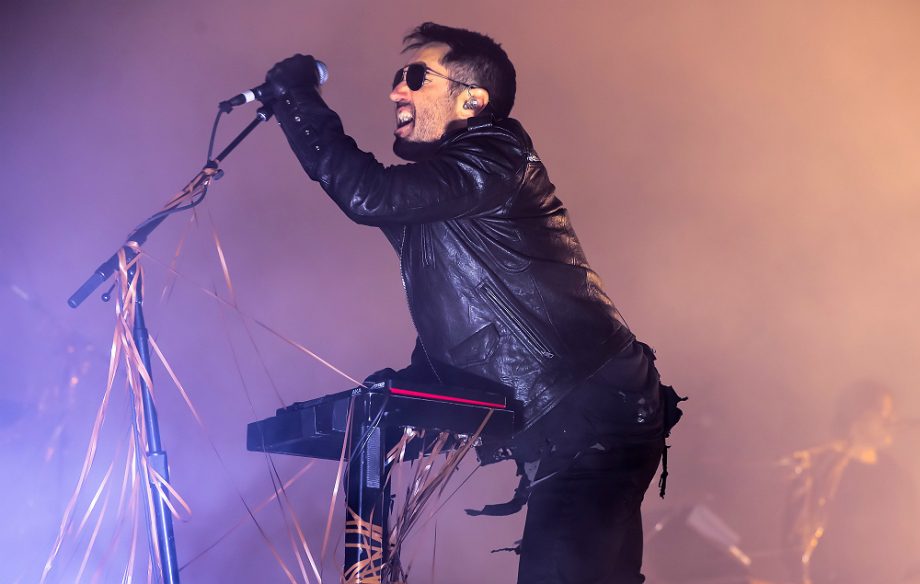 Trent Reznor is not a man who holds his opinion close to his chest. The Nine Inch Nails frontman will tell you exactly how he feels.

Case in point, last year, during an interview with Stereogum, he didn't have the nicest things to say about the Rock and Roll Hall of Fame:

“I saw somebody write something online or comment on Twitter like, ‘What could be less rock and roll than the fuckin’ Hall Of Fame.’ And that is authentically how I feel about it. I’ll say this: It’s nice to be appreciated. It’s nicer when it feels like that’s coming from a place that you care about. Like, a Grammy doesn’t mean a fuckin’ thing. It means a few assholes in a room that are trying to make a TV show have good ratings deciding, “Let’s give it to this guy.” It doesn’t feel like it has any meaning behind it.

The Oscar was completely unexpected. When you see what goes on behind the scenes there and the different guilds and how many people are involved and how seriously they take it, I’m still pretty blown away by that. I’m not saying there isn’t politics and bullshit involved too but it feels like it’s coming from a much more significant place and from the community that’s honoring you than a couple dudes trying to get ratings for a TV show like the Grammys.

Rock And Roll Hall Of Fame, who knows what that is. I don’t give a shit. It’s irritating every year that suddenly my inbox lights up with, “Oh man, sorry about …” I don’t give a fuck! [Laughs] You know what I mean? I don’t … the worst would be if we did [get inducted] and then what? We’d have to fuckin’ show up and jam? I can’t even imagine what that would be.

I’m not saying this as sour grapes. I honestly couldn’t give less of a shit. I’m not gonna sleep any better. Included or not. With that being said, it’s always nice to feel you’ve been appreciated to some degree but it’s not on my list of things I have to achieve before I die.”

It would seem that he could care less that Nine Inch Nails were nominated this year. But, not so! Turns out, after being asked to induct The Cure last year, Reznor saw how seriously the Rock Hall took the night and seemed to grow a new appreciation for it.

In a new interview with Forbes.com, Reznor pontificated:

“I get asked to do The Cure, induct them, and I love The Cure. And I wanted them to be inducted properly. I thought I could do a good job, went there. As I was in the audience, sitting there, it felt kind of cool in the audience. So I’m sitting at a table with the Radiohead guys, super nice, and I think we all kind of looked at it like, ‘This could be bullshit’. As we’re there it kind of wasn’t bullshit. We’re watching Bryan Ferry and Roxy Music get inducted, who I love, and then play. And I see a whole arena full of people into it.

I walk backstage cause The Cure‘s gonna come up. I go out and do my thing and I’m not sure if The Cure is gonna resonate with the audience, the audience I see sitting on the floor there is mostly old industry people. Then I walk out to do the induction, it’s loud applause for them and it seems real. They come up and I can see that Robert Smith is happy and the other guys in the band are all kind of freaked out. It felt validating.

I wanted to see them respected someplace I feel they deserve. It ended up being a pretty cool experience and I thought, ‘Alright, it doesn’t feel as bullshit as I kind of snarkily dismissed it as.’ I don’t have any problem admitting I’ve changed my opinion about something.”

As for Reznor himself getting inducted, he feels a few of the nominees are far more deserving:

“Of course it would be nice to get in. But at the same time I can look on that ballot this year, Todd Rundgren, Depeche Mode, Kraftwerk. And it’s hard for me to make an argument why I should get in before they do. Those guys, all of them, have been incredibly integral to me even having a band.”

The 2020 induction ceremony will be held at the Public Auditorium in Cleveland, OH on May 2nd, 2020.

"I've been to that place, and there wasn’t really much of Ronnie in there." 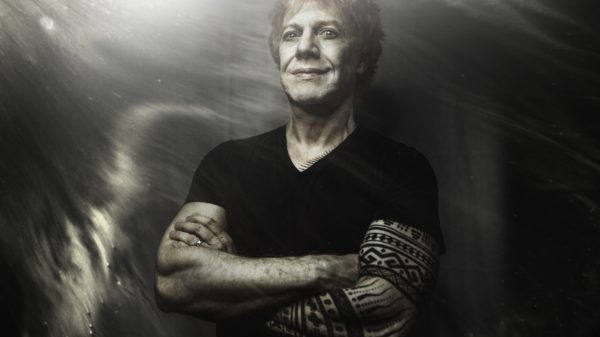