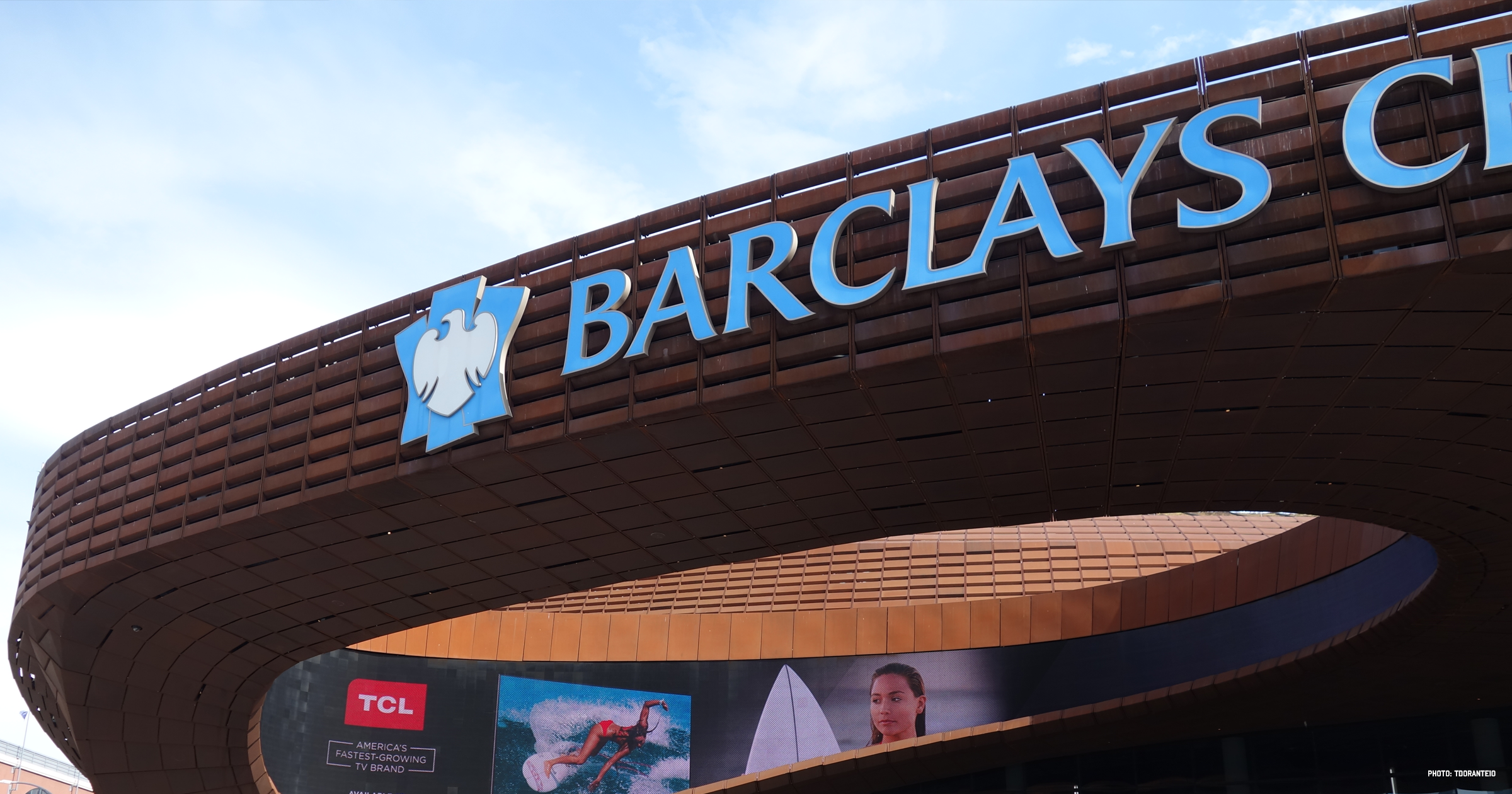 New York Governor Andrew Cuomo has announced that large stadiums and arenas in the New York area can reopen starting February 23rd. There are of course some caveats. The venues will reopen with limited capacity and have to be pre-approved by the state's Department of Health.

Stadiums that seat over 10,000 people will be limited to 10% capacity. Everybody entering the building is required to present a negative COVID-19 test taken within 72 hours of the event.

Temperature checks are required upon entry. Face coverings are mandatory as is social distancing.

The first such large-scale event will be a Brooklyn Nets NBA game on February 23rd at Barclays Center.

New York venues have been officially closed since March. Last month, Cuomo commented that he planned on reopening events in mid-February saying “The state’s New York Arts Revival will be a public/private partnership with a mission of bringing the arts back through pop-up performances and events, set to begin in early February and featuring the likes of Wynton Marsalis, Amy Schumer and Chris Rock. Outdoor sites in the city and across the state, including in state parks and properties like the Park Avenue Armory, St. Ann’s Warehouse, and the Queens Theater will be a part of the effort, which will culminate with two landmark events: opening of Little Island at Pier 55, and 20th anniversary of Tribeca Film Festival in June.”

Director of the National Institute of Allergy and Infectious Diseases Dr. Anthony Fauci said last month live events may return in full by this fall. Fauci said in an interview "If everything goes right, this is will occur some time in the fall of 2021, so that by the time we get to the early to mid-fall, you can have people feeling safe performing onstage as well as people in the audience."

Fauci still suggested that even though live music will resume and participants will be vaccinated, masks still may be mandated "for the foreseeable future" as a safety precaution.

"We’ll be back in the theaters — performers will be performing, audiences will be enjoying it," he said. "It will happen."