MR. BUNGLE In The Studio 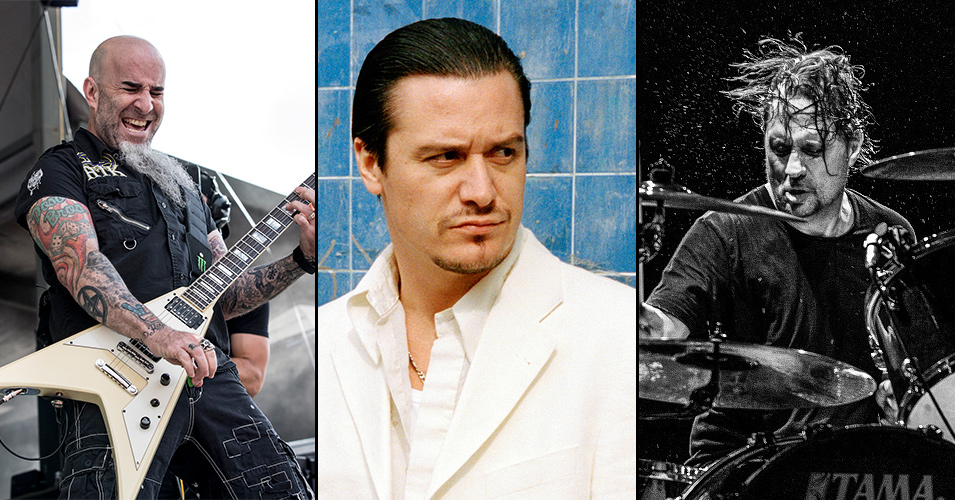 Mr. Bungle just wrapped a very successful series of shows earlier this month, where they had guitarist Scott Ian and drummer Dave Lombardo join the band. It was very clear from seeing the shows live that everybody was having a really good time. So good, in fact, that it looks like they might want to keep the party going.

The band just tweeted this:

You'll notice one of the knobs are labeled "Scott," so presumably Anthrax's Scott Ian is part of the band. No Dave Lombardo listed here but it's safe to assume that he's probably involved as well.

We'll keep you posted when we learn more. 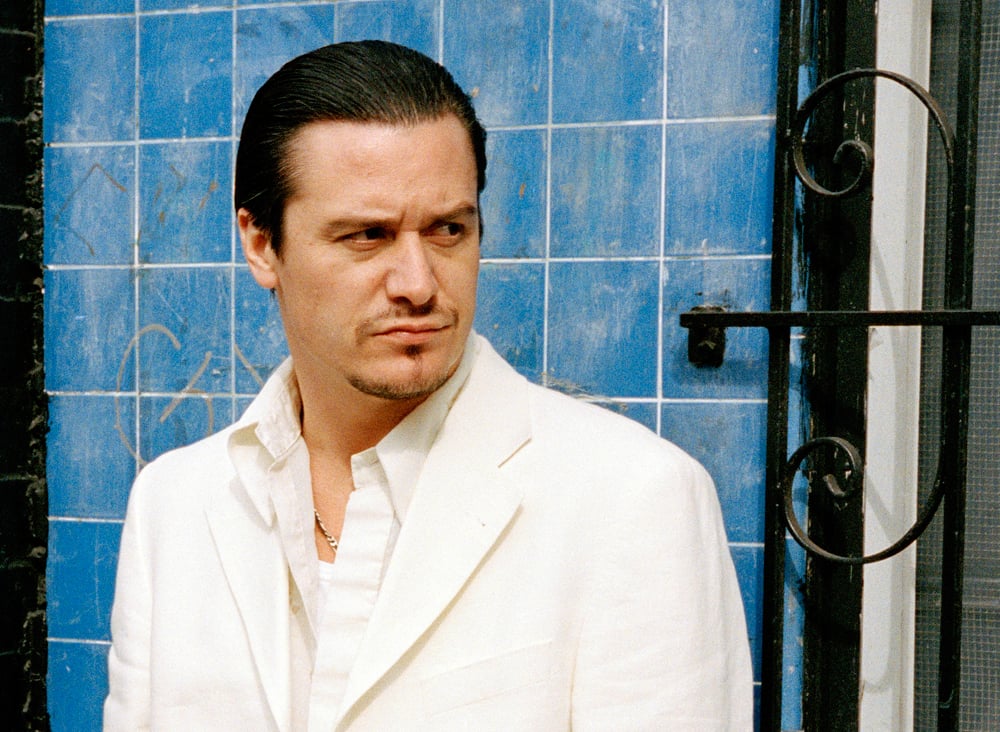 Just shut up and you'll be fine.

MIKE PATTON Opens Up About His Mental Health Struggles

He was "basically diagnosed [as] having agoraphobia."