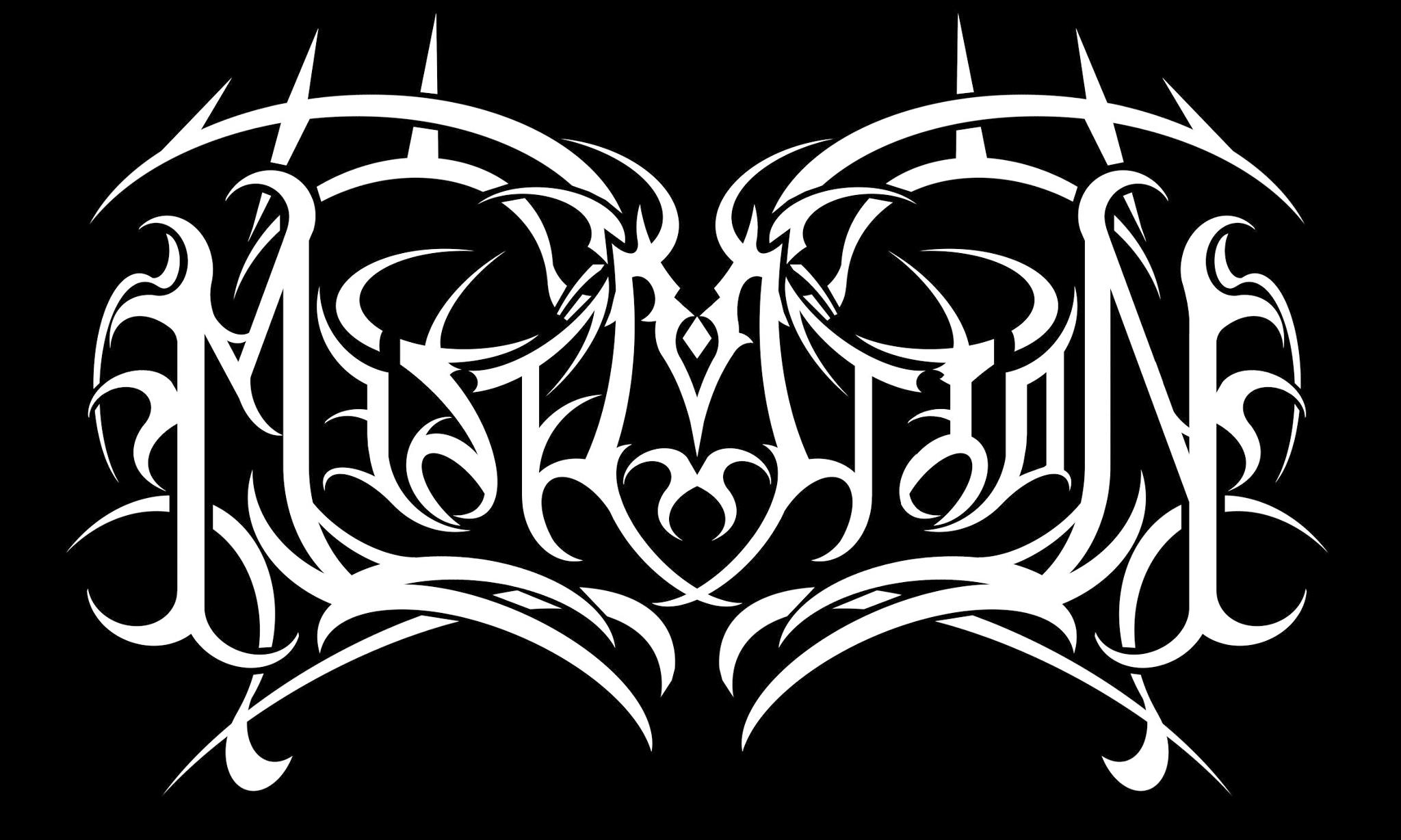 Miseration released three albums between 2006 and 2012 before falling into inactivity. The band is now back, and pared down from its usual five members to just two – Solution .45 guitarist Jani Stefanović handling all instrumentation and legendary vocalist Christian Älvestam handling vocals. The timing also makes sense for the band considering Solution .45 has been on hiatus since December 2017.

According to the duo, the new record will be a concept album dealing with the ancient religions of Egypt and Mesopotamia.

Ladies and gents – we’re back!

Having been on a hiatus more or less since the release of ‘Tragedy Has Spoken’, we’re happy to inform you we’re now working on our 4th album. An album for which pretty much all music – which is more epic, bombastic and symphonic this time around – is done and for which Christian is demoing and recording vocals, as you read this.

Lyrically, the idea behind the new album is something we’ve been fascinated by and thinking about doing for many years, namely a conceptual album, with an emphasis on telling stories and creating settings, primarily on the basis of the ancient religions of Egypt and Mesopotamia.

Line up-wise, this album will be a two-man creation, where Jani is taking care of all instrumentation, as well as sharing the mic with Christian, making it the most unique Miseration album to date – not only in the vocal department – but as a whole! 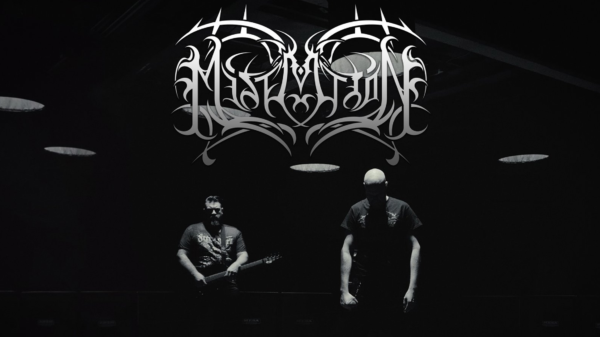 Christian Älvestam is back, baby!