MICHAEL DENNER On Not Being A Part Of MERCYFUL FATE's Reunion: "They Didn't Tell Me. They Didn't Invite Me" 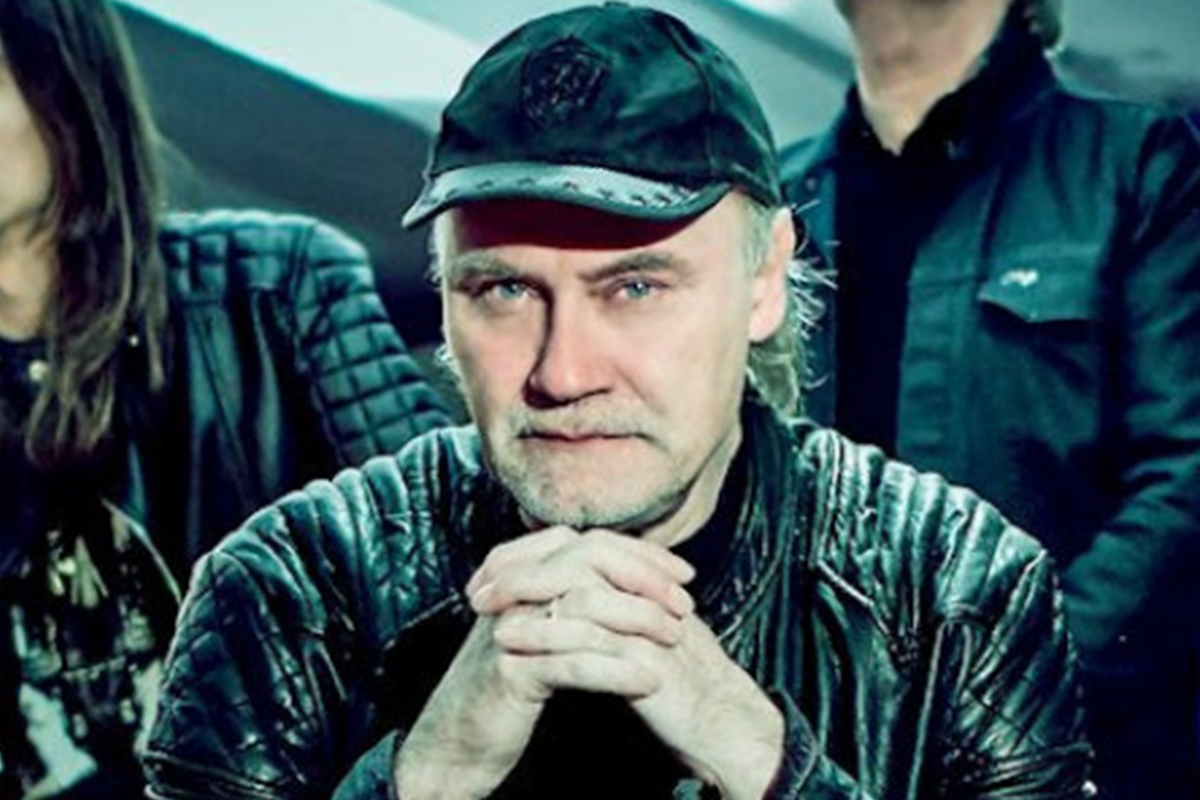 Mercyful Fate is currently out on the road playing festivals across the world, including the performance of a song from their upcoming new record. The band's current lineup includes original vocalist King Diamond and guitarist Hank Shermann, as well as '90s members drummer Bjarne T. Holm and guitarist Mike Wead. The band also recruited bassist Joey Vera (Armored Saint, Fates Warning) in place of Timi "Grabber" Hansen, who passed away in 2019.

Notably absent from the band's reunion is guitarist Michael Denner. Denner played with the band between 1981 and 1985, again between 1993 and 1996, and then for some reunion shows in 2008 and 2011. In an interview with Chaoszine, Denner said nobody ever contacted him about the reunion and that he misses his old bandmates. Denner also praises Wead as a great guitarist who can handle his solos, which is nice.

"I [feel like] this is not my band anymore. I'm not part of it, because they didn't tell me; they didn't invite me. We didn't even have a discussion about it. So, of course, it took some time for me to digest it. It was quite painful, because I miss my friends from the '80s — I miss them. But not the people who [are] in the band today. I wish them the best. I mean, the better they play, the more records we can sell and the more money I will get in the end. Of course it's heartbreaking. And also to see and hear — they play my signature stuff.

"Most of the songs they play now is things I've done — I mean, my signature solos, my themes, my arrangements, my stuff. And it's another guy who plays. But then again, Mike Wead is a great guitarist, and he's still a good friend of mine. So if anyone should do the job, I'm glad it's him who did it, really. He can do the shit. That's some sort of comfort in all this agony and disappointment — that it's Mike Wead who plays. And that makes me feel good."

Denner also recounted his time in Denner/Shermann with his former bandmate Hank Shermann. Denner said he and Shermann worked well together in the group and had even discusses being together in a Mercyful Fate reunion. Obviously that didn't happen and now Denner isn't exactly the world's biggest Shermann fan.

"The thing is me and King, we had a discussion some years ago. It was about a cover of a Denner/Shermann album. Because the artist who did the artwork for the cover is Thomas Holm who did Melissa and Don't Break The Oath. And, of course, his way of painting and stuff, it was a bit more than a bit similar to Melissa and Don't Break The Oath, and King got upset and tried to stop the album. He did manage to stop — as I recall it — the merchandise side; t-shirt design and so on. I'm not a hundred percent sure [about] that, but that could be the story.

"Me and King are quite alike. We don't turn the other cheek. I mean, two old assholes who don't wanna stretch the hand out and say, 'Okay, let bygones be bygones. Let's try to do this.' So we keep the disagreements and the enemy side of it. That's just sad. But with Hank, it was a different story because it came out of nowhere. We had a good teamwork going with Denner/Shermann. And one of the last things Hank told me was, 'If we do a Mercyful Fate reunion, it should be with you and me. No question about it.'

"But of course, King, he has some strong will and some power behind it — Metal Blade Records and money; big salaries. So Hank chose to go that way and just leave me out in the cold. And [Hank and I] haven't spoken since, more or less. And that's a few years now. But then again, we've been a guitar team since the late '70s — that's a long, long time — and the friendship.

"And it's like telepathy. You know exactly which guy should play what parts and we know each other like it's in the pocket. But he chose to go that way, and I couldn't live with that. So we don't talk anymore. But I wish him the best — I wish him just the best of luck in the future. But his future will be without me."

When asked if he'd ever work with Shermann again, Denner simply responded "That will never happen — never. It's just the end of it, because I could never trust this guy again. He broke my heart and he stabbed me in the back." Denner currently plays in his own band named Denner's Inferno with Holm and ex-Candlemass vocalist Mats Levén.