METALLICA's <em>...And Justice For All</em> Mixer Originally Removed The Bass As A Joke 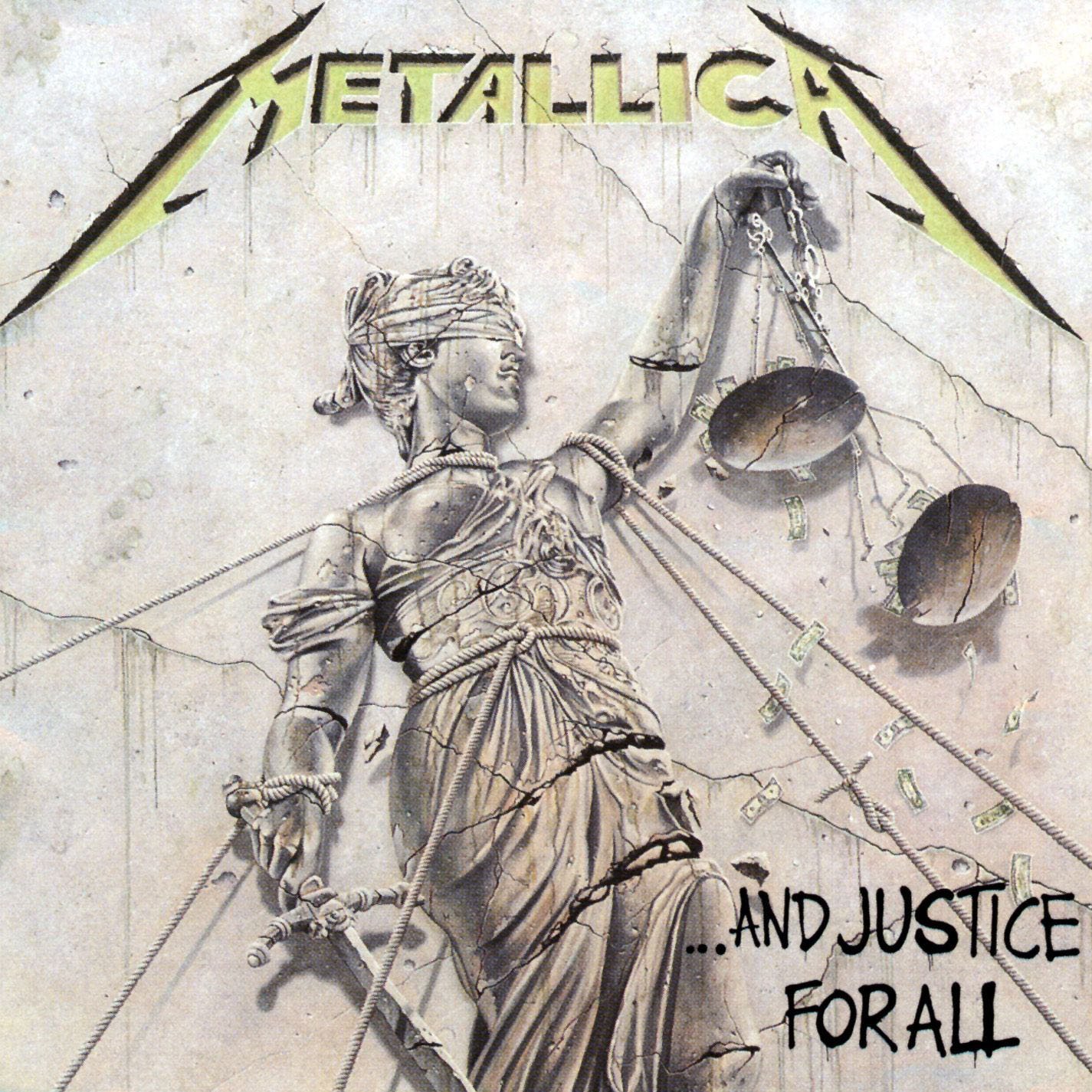 Metallica's 1988 album …And Justice For All is notable for being the band's most technical album, for being the first to feature then bassist Jason Newsted, and for having absolutely no low end whatsoever (alongside a pretty bad mix). One of the album's mixers Steve Thompson had a lot to say about the mixing sessions in a new interview with Dean Cramer, mostly noting that Lars Ulrich's choice of drum tone sounded "like ass." Thompson also notes that he originally dropped the bass way too low as a joke to please Ulrich, which unfortunately ended up being a part of the final product.

"We did the project up at Bearsville, New York — we worked on an SSL up at Bearsville studios. And Lars originally came in with a whole EQ setup chart of how he wanted his drums to sound. So [fellow …And Justice For All mixer] Michael Barbiero, my partner, says, 'Why don't you work with Lars and get the drums [sounding how Lars wants them], and then once you do that, I'll take care of the rest.' So he does that. And I listened to the sounds, and I said, 'Are you kidding me? I think this sounds like ass.' So anyway, I kind of re-EQed all the drums a little bit just to make 'em a little more palpable — it's in the ear of the beholder. Then I brought the bass up, which I thought the bass was a great part because… You know what was great about [Newsted's] bass? It was a great marriage with Hetfield's guitars; it was, like, they needed to work together. It was perfectly played.

"So I got the whole rhythm section together, vocals and everything like that, and then I felt, 'Okay, now's the time,' Hetfield was in there, thumbs up and everything like that. Then I brought Lars in. First of all, Lars hears it for about five to ten seconds, and he goes, 'All right, stop right there.' He goes, 'What happened to my drum sound?' I basically probably said something like, 'You were serious?' So I had to rearrange the drum sound to get it to where he wanted it again.

"He goes, 'Okay, see the bass?' I go, 'Yeah.' 'Drop it down in the mix.' I said, 'Why? It's great.' 'Drop it down in the mix.' 'Okay.' So I did it as a joke. [I] dropped it all the way down. He goes, 'Drop it down another five or six dB' from there, which could hardly hear it — you couldn't hear it. I said, 'Seriously?' And I think I turned around to Hetfield, and he just went like this [raises both hands]. And then I remember having a conversation with Cliff Burnstein and Peter Mensch who were managing them. And I basically had a conversation, I said, 'Listen, I love these guys. I think this band is fucking amazing. I don't agree with what they want me to do with this. And I understand, it's their record. They should get whatever they want. We were hired to get them what they want. But I just can't see doing this.' And we wound up giving 'em what they want. Again, it's not my record — it's their record — and you have to respect their opinion. I hated it personally, because I'm a bass guy. I love bass. When we're recording, we record the fattest basses in the world."

Despite decades of being criticized for its mix, …And Justice For All has still sold 8 million copies in the United States alone.