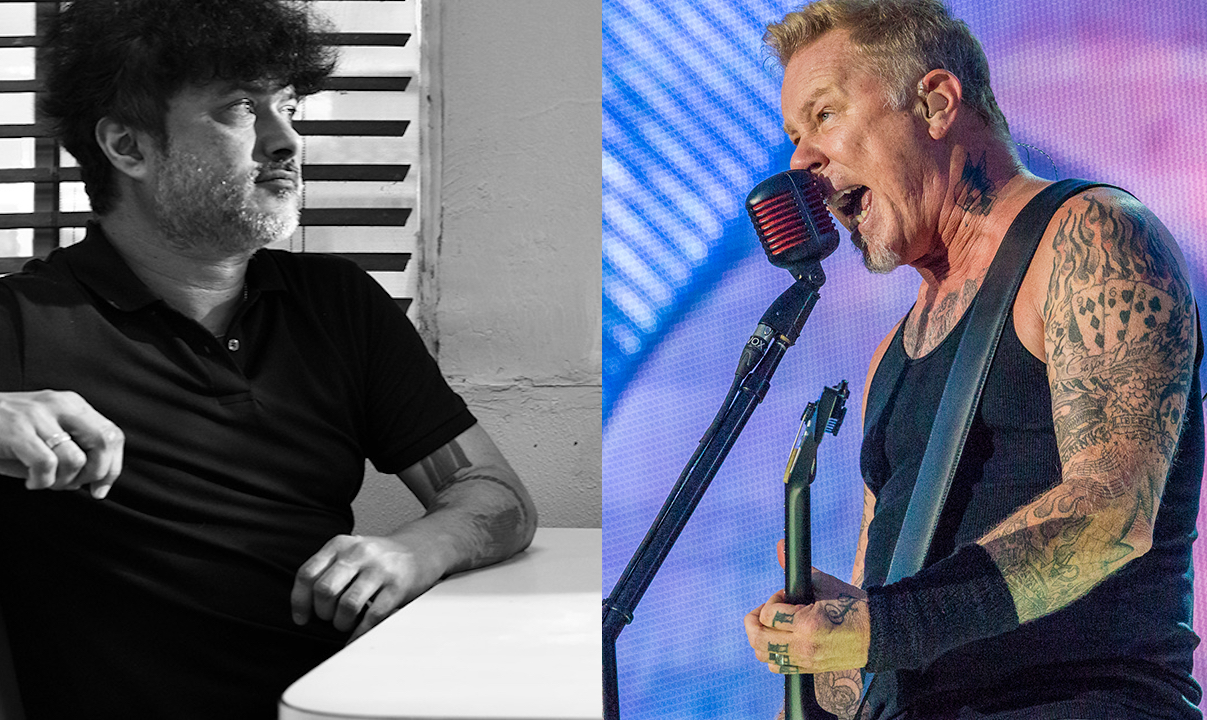 Here's a wild one – Metallica and Lars Ulrich's legendary dad Torben Ulrich are The Mars Volta fans and used to go to the band's shows. According to The Mars Volta's Omar Rodríguez-López and Cedric Bixler-Zavala in an interview with Zane Lowe of Apple Music 1, Metallica once attended a Mars Volta show and requested they play "Inertiatic ESP" from the 2003 album De-Loused In The Comatorium… and they didn't.

"We met them in New Zealand," said Bixler-Zavala. "They came to our show and they were like, are you going to play this song? We're like, no, we don't play that anymore. Sorry. And he's there. I'm like, God, we should play it for him at least.

He continued: "We didn't play it. We were very stubborn about where we were. It was something from the first records. We were like, we're here now. We understand people really love that, but we're very selfish like that. But it was cool to meet them. It was like, wow."

Rodríguez-López then chimed in and said he was once at a Metallica rehearsal where they covered "Inertiatic ESP," the song that The Mars Volta wouldn't play.

"Yeah. You know how they rehearse or just jam before going on stage? They played at the stadium in walking distance from my house when I lived in Mexico. So, they played right at the, is that the little [spanish] I think it was. Yeah. Sorry Guadalajara if I got that wrong. They're very particular about their… But so I walked up there, got it in and stuff and they invited me back there and then I could just see them whispering something. And then they played 'Inertiatic.' Yeah. It was really cool."

You catch The Mars Volta on their reunion tour with Teri Gender Bender starting tonight.