Metal Gets An Exhibit At The Grammy Museum

In conjunction with Revolver's Golden Gods metal award ceremony, the GRAMMY Museum has announced that it will be adding a special exhibit dedicated to all things metal called Golden Gods: The History of Metal. All this despite not having a proper category at the Grammy awards. The exhibit will open on April 11 during this year's upcoming Golden Gods award show, and will continue until February of 2013.

Through rare artifacts from iconic metal bands and interactive experiences, the exhibit will teach visitors about the origins of Heavy Metal, its many subgenres, the bands that made Heavy Metal famous and offer a look into the controversy that has surrounded the genre for the past four decades.

In keeping with the mission of The GRAMMY Museum, the exhibit will also house a variety of interactive exhibits, meant to teach visitors about the elements of Heavy Metal music including a vocal "scream" booth, double kick drum interactive featuring a tutorial on Heavy Metal drumming and Metal riff stations, highlighting the great guitar players of the genre.

The exhibit might be cool, featuring house stage props, posters, instruments, clothing, and live performance video of some of the biggest acts in metal from the last 40 years. You can view more information about the exhibit here.

In this article: golden gods, history of metal, revolver, the grammy museum 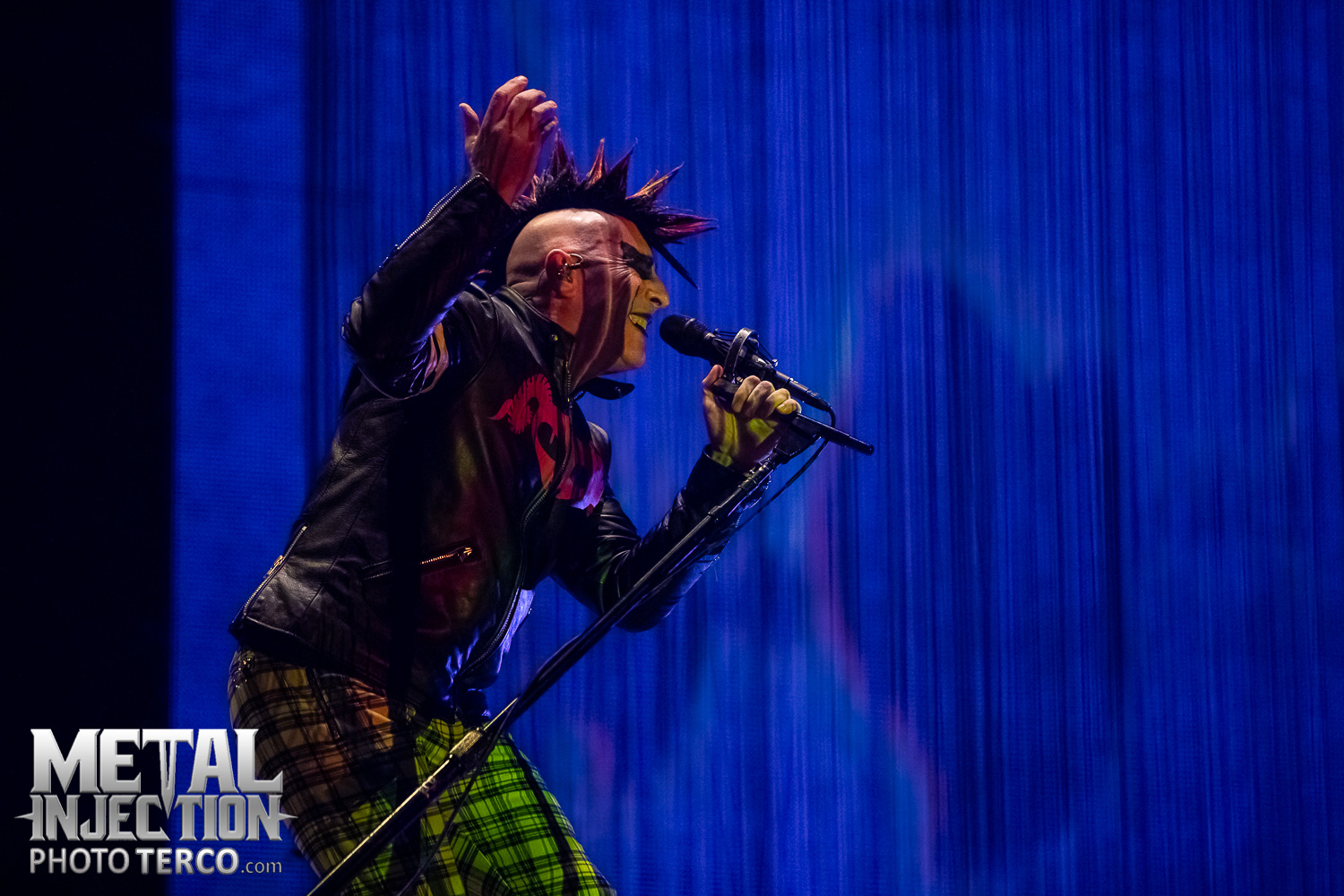 The 2017 edition of the Metal Hammer Golden Gods just went down. WWE superstar and Fozzy frontman Chris Jericho hosted, and this was a...

Editor-In-Chief Brandon Geist is back.