Metal Comes Together for a Good Cause in Dayton, OH 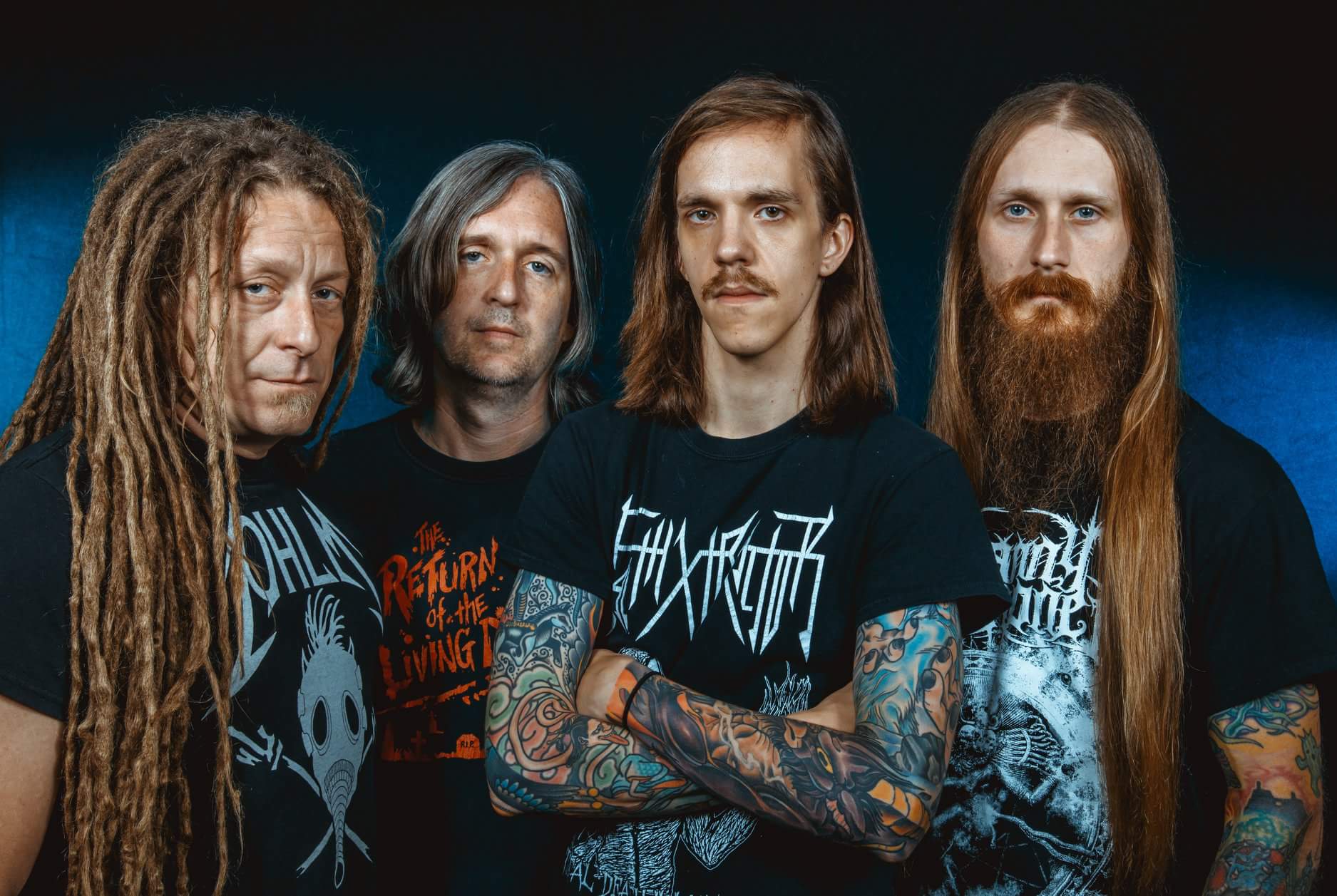 On Friday, August 23rd, two ridiculous metal shows will converge, collaborate, and conquer downtown Dayton, Ohio at Blind Bob's bar and The Oregon Express. These venues are located in the Oregon District – the site of the recent tragedy wherein 10 people lost their lives in a mass-shooting incident. Local and traveling groups are coming together to help raise money for Dayton in the very heart of the city and steps away from where tragedy struck. Staggered start times will ensure that you don't miss a single band at either venture and the share of the door from both shows will be donated The Dayton Oregon District Tragedy Fund.

The metal community coming together for a good cause is especially important in this endeavor because local and national media outlets have demonized metal as a part of the shooters motive. The shooter was wearing and Acacia Strain hoodie and was found to be a member of a local, fledgling porno-grind band.

Show organizer Max Otworth has this to say about the effort, "We have a great community here in Dayton. Everyone I know has been affected by this tragedy in one way or another. Any accusation that interest or participation in metal music or the scene in general is a catalyst for violence is utterly false. In fact, it is completely the opposite. Music is an outlet to express your emotions, good or bad, in a constructive way.  Metal fans and musicians are often people who have experienced more than their fair share of loss, sorrow, and despair. It is within our community and through our music that we find people who understand these hardships, people who will lift us up and support us. This show is a great example of bands and people from all over the Midwest coming together to support each other, and to use metal as a means to generate funds to the victims of the shooting and their families." 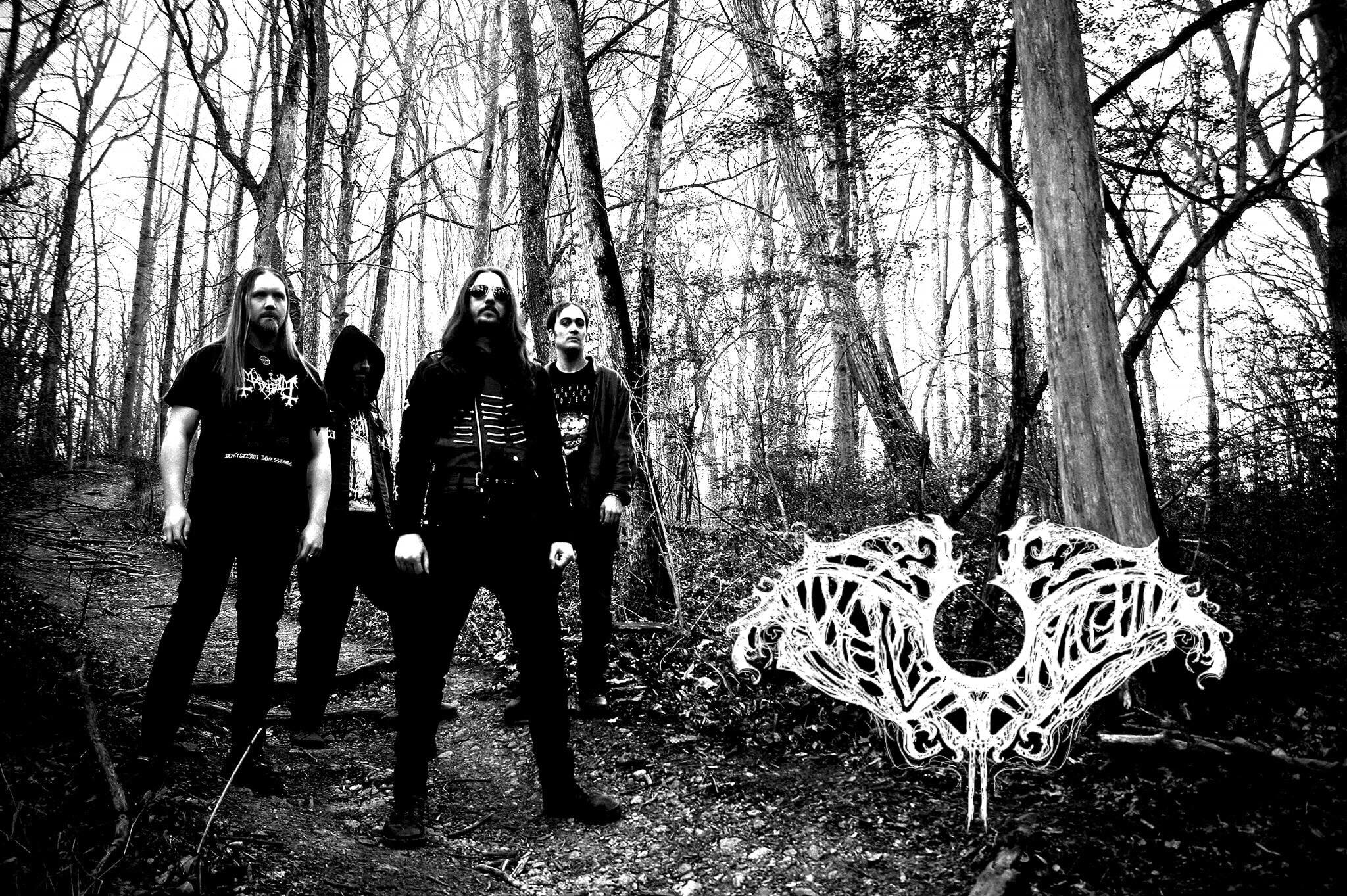 An empty vessel makes the loudest sound, so they that have the least wit are the greatest babblers.

Those with the least talent and knowledge usually create the most fuss, and makes their presence felt the most.

I am here to tell you a few things. Blaming violence on metal in any capacity is as a half-baked idea now as it ever was. It's a sentiment so obvious that at this point, that I'm not sure that adding my backing voice will convince anyone who doesn't already feel this otherwise. I hope that our readers can all agree that loving metal doesn't make you mass murderer. Dangerous assumptions along these lines have been made many eyeball-roll-worthy times before, resulting in the imprisonment of three innocent young men known as the West Memphis Three. Here in my hometown of Dayton, we're dealing with this slice of American 'Satanic panic' history somehow repeating itself.

So, if you're a fan of metal and want to help show our community what metal is REALLY all about, come out on Friday and check out this line-up at starting 9PM EST at the Oregon Express, then back and fourth to Blind Bob's:

In this article: Dayton, Oh, stonecutters, Well of Night 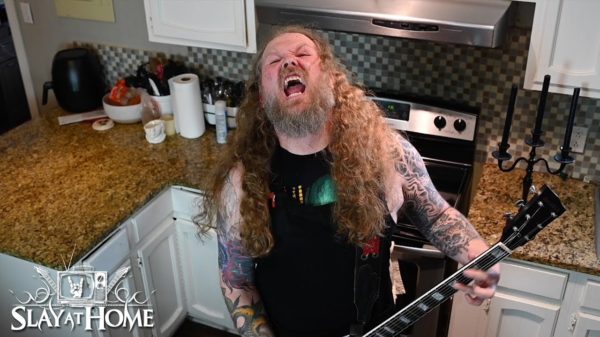 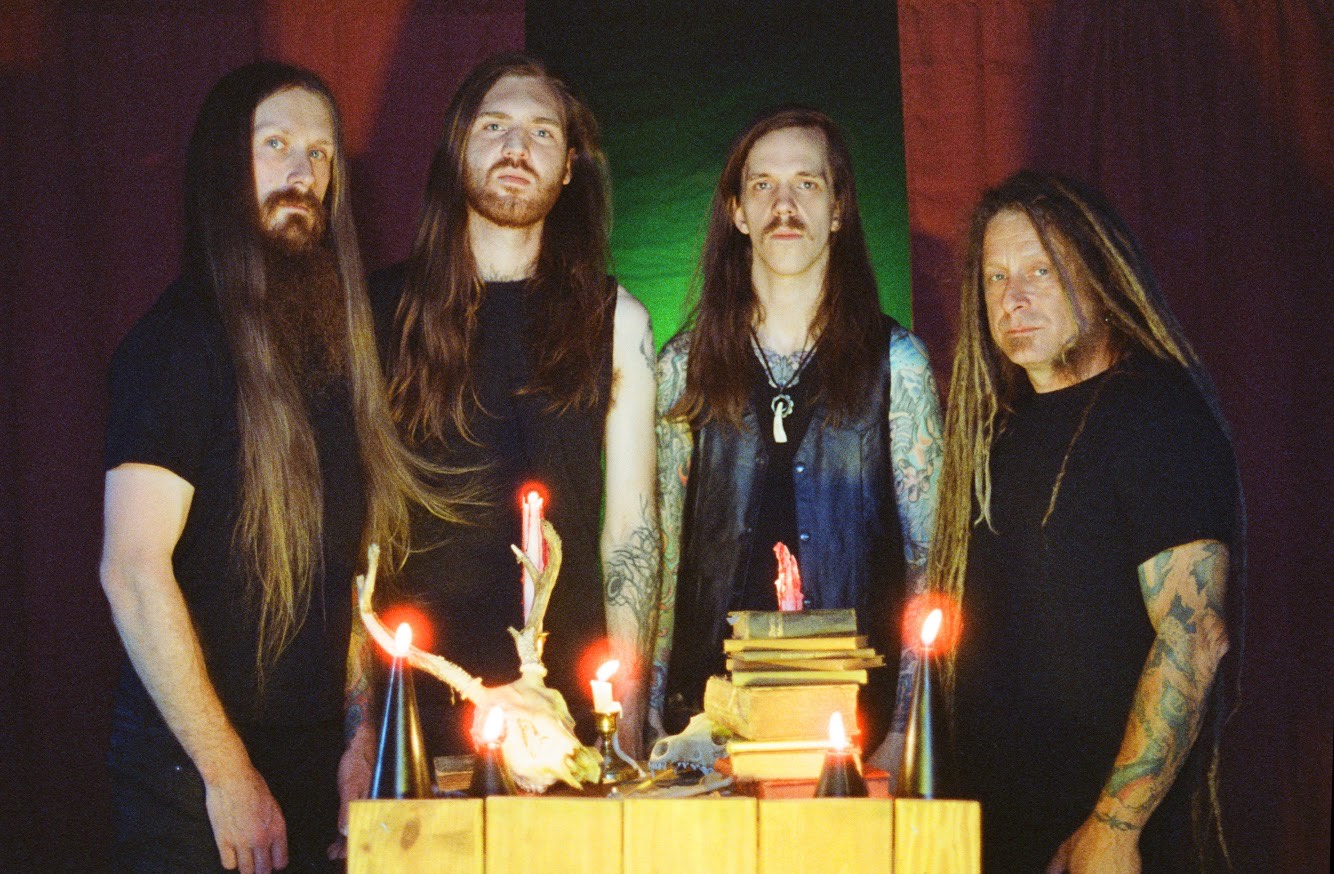 Kentucky-based metal band, Stonecutters, are a prime example of a band you should familiarize yourself with in the emerging metal scene today, and we're... 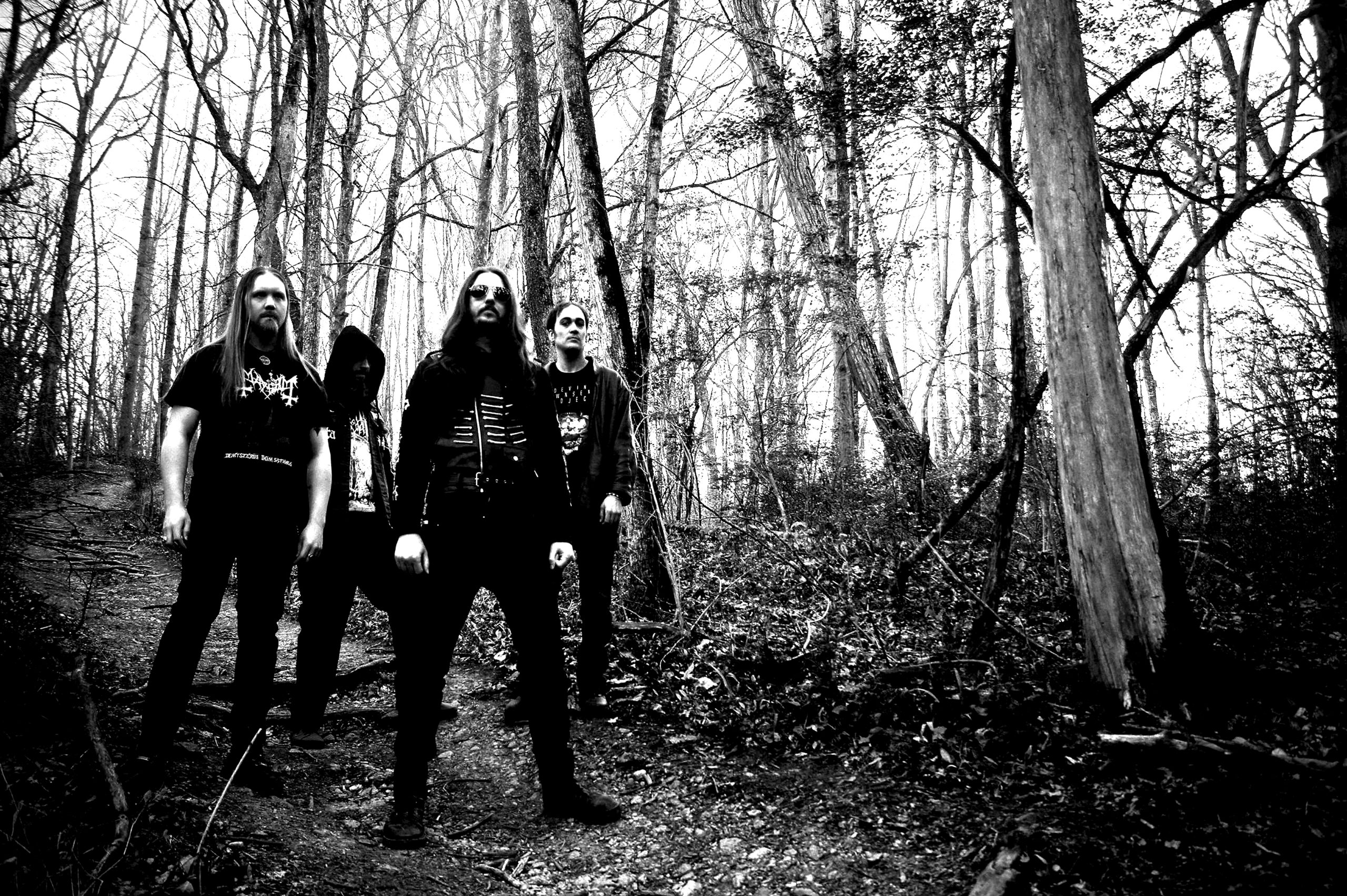 Since 2016, Well of Night have been restlessly building their sound into a rare blend of riff-heavy, energetic and melodic black metal. Years of...