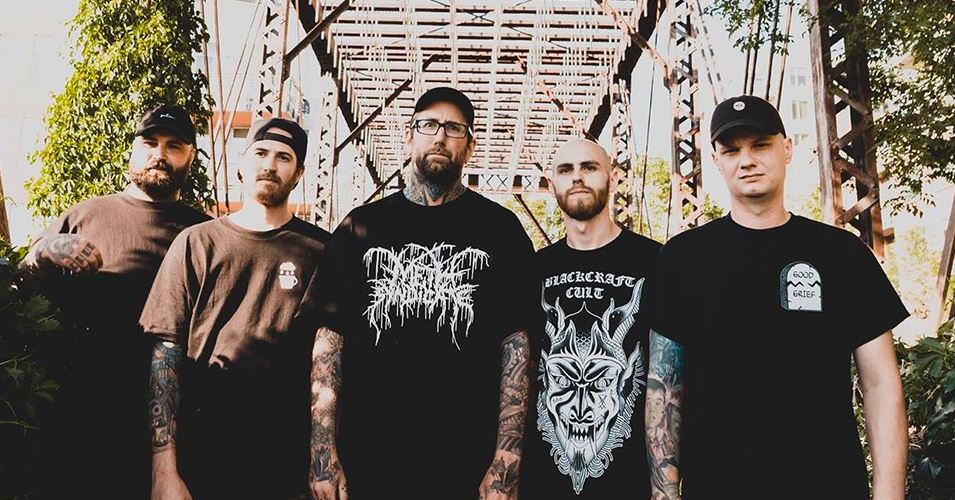 Mere hours after a white supremacist domestic terror attack in El Paso, Texas, an awful person in Dayton, Ohio, who we will not be naming, wore a mask and body armor and killed nine people, wounding an additional 26, in the span of a minute, before being shot dead by local law enforcement.

Two massive shootings within 13 hours in the same country is a big deal. Some are calling for stricter gun control. Some are calling for better mental health research and services, like cheaper (or affordable) health insurance. But Ohio reporter Jim Heath is trying to place the blame on Massachusetts metalcore band The Acacia Strain. Allegedly, the shooter was wearing one of the band's hoodies.

"Suspect in Dayton shooting was wearing shorts with a black sweatshirt that read: 'No heart to fear, no soul to steal.'" Heath wrote on Twitter, adding "The slogan is believed to be from a hateful and vengeful song called Ramirez by The Acacia Strain, a metalcore band."

Suspect in #Dayton shooting was wearing shorts with a black sweatshirt that read: "No heart to fear, no soul to steal."

The slogan is believed to be from a hateful and vengeful song called Ramirez by The Acacia Strain, a metalcore band.

A photo has been circulating across social media that shows a man face down, wearing that Acacia Strain hoodie, featuring the "No heart to fear, no soul to steal" quote. We will not be publishing the photo because it has not been confirmed if that is, in fact, a photo of the shooter.

Why is it, that when a tragedy like this happens, they immediately jump to criticizing video games and metal music? It's disgusting and irrelevant.

While we cannot find the piece of merch in question at the time of publishing, the slogan comes from the song "Ramirez," off of 2010's Wormwood. Here are the lyrics in context.

Hail Mary, the virgin whore
I can't fucking take this anymore
Hail Mary with the broken face
You name the time I'll name the place

Word of this slander has gotten back to The Acacia Strain frontman Vincent Bennett, who wrote on Twitter "What happened in Dayton is horrifying. Even more so to know that the shooter was wearing a TAS hoodie is making me sick. There is no excuse for this. Anyone who knows anything knows we don’t condone this behavior. No one has the right to take another’s life."

Vincent added that the band "will be taking action to help the families of the victims however we can."

We will keep you posted if anything official is announced, and our hearts obviously go out to all the victims and their families in Dayton.

We will be taking action to help the families of the victims however we can.

Update 8/5/19: Shortly after publishing our story yesterday, Bennett tweeted twice more writing "I’m fucking shaking." He later added "Music is an outlet. Music should purify. Use art as a positive outlet to your negative emotions. If you feel angry – turn to music, turn to creation. This has to stop."

The band performed a show on Sunday, August 4th, 2019, a day after the shooting, in Milwaukee and Bennett addressed the shootings from the stage, saying:

In related news, it's been pretty cool to see prominent metal musicians coming to the defense of The Acacia Strain and pushing back on the narrative that heavy metal somehow caused this shooting.

No. You don’t get to fucking do that. This isn’t about a fucking t shirt. And the Acacia Strain are not a hateful or vengeful band. Blame the KILLER; not the fucking WARDROBE. You Ghoul. https://t.co/LWv9ql2AOF

Perhaps this scientific report can help you become educated on the subject of heavy metal and violence. https://t.co/guJAGH5hGt

The questionable cause fallacy you’re using is a bit trite, no?

Beast is a fantastic song of theirs btw. Check it out!

For what it's worth, the reporter, Jim Heath, has retweeted the comments Bennett made yesterday. 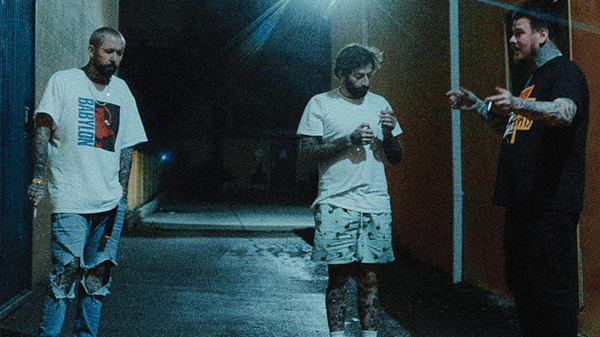 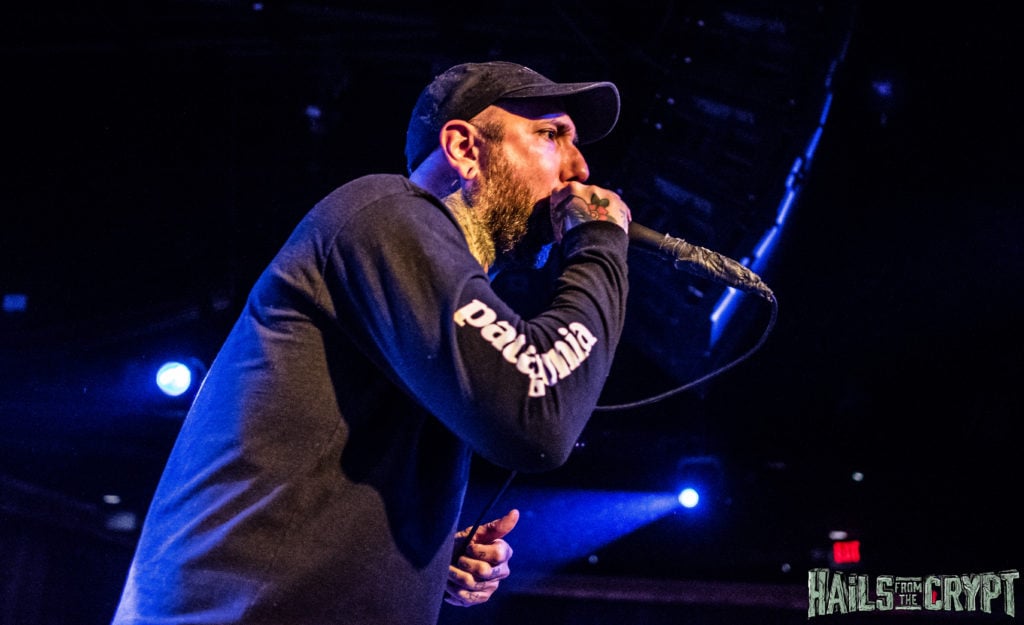