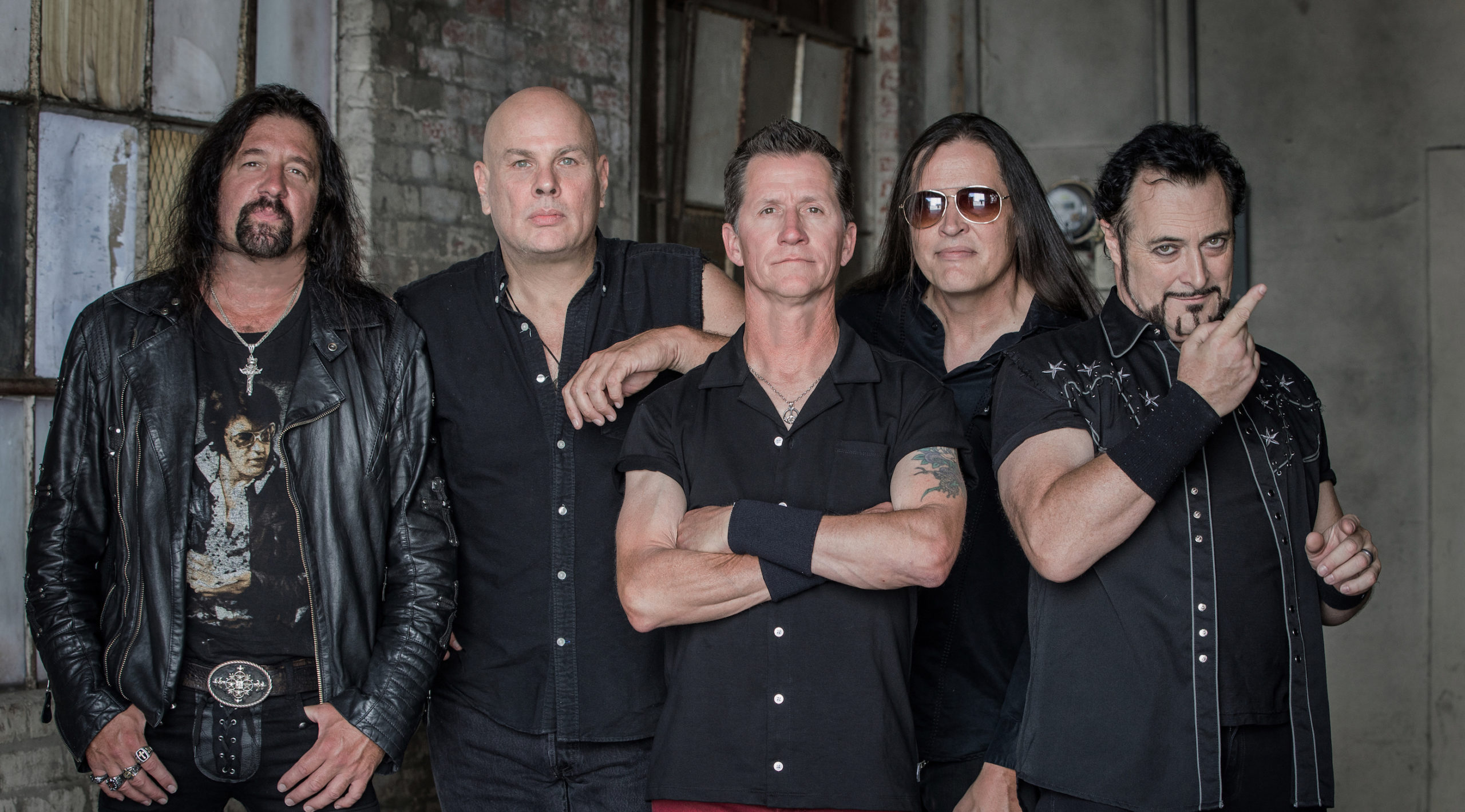 Metal Church vocalist Mike Howe committed suicide earlier this year at the age of 55. The band has understandably been besides themselves with grief, but recently began reconnecting with one another. Drummer Stet Howland said in an interview with The CMS Network that Metal Church's members have begun talking again and are still very much reeling from the sudden loss. Howland adds that when "there's more, you'll hear about it," referring to the future of the band.

"And that's where we're at — we're all talking again. That's where we're at. But we were so broken, man — I mean, all of us. When I talked to Kurdt a few weeks ago, he was, like, '[Mike is] in Barbados.' We were trying to digest the loss of Mike, because he was so much more than just our singer. He was Uncle Mike here at my house, and he was my friend. He would talk me down when I'd get heated, and I'd talk him down when he'd get heated. And he was such an amazing human.

"So we're all digesting that in our own way. I had just lost my mom — I had a couple of losses — so I was fairly fresh at facing the realities associated with death and loss. Not everybody — everybody handles it different in our band. For some of our members, Mike's in Barbados on vacation. And so we're all slowly digesting… And we just started talking again a few weeks ago, and we're barely talking about anything except making jokes. We have our banter, and we're starting to joke and communicate again together. And building on the future will come. But right now it's just… We're just hugging right now. We're all, like, 'I love you, man. I love you too.' That's kind of where we're at. I know everybody wants to know more. When there's more, you'll hear about it."

In this article: metal church

Metal Church released a statement after the news surfaced earlier today via TMZ that frontman Mike Howe's death earlier this week was ruled a... 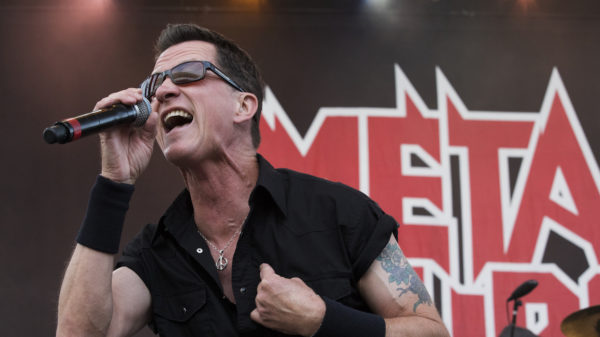