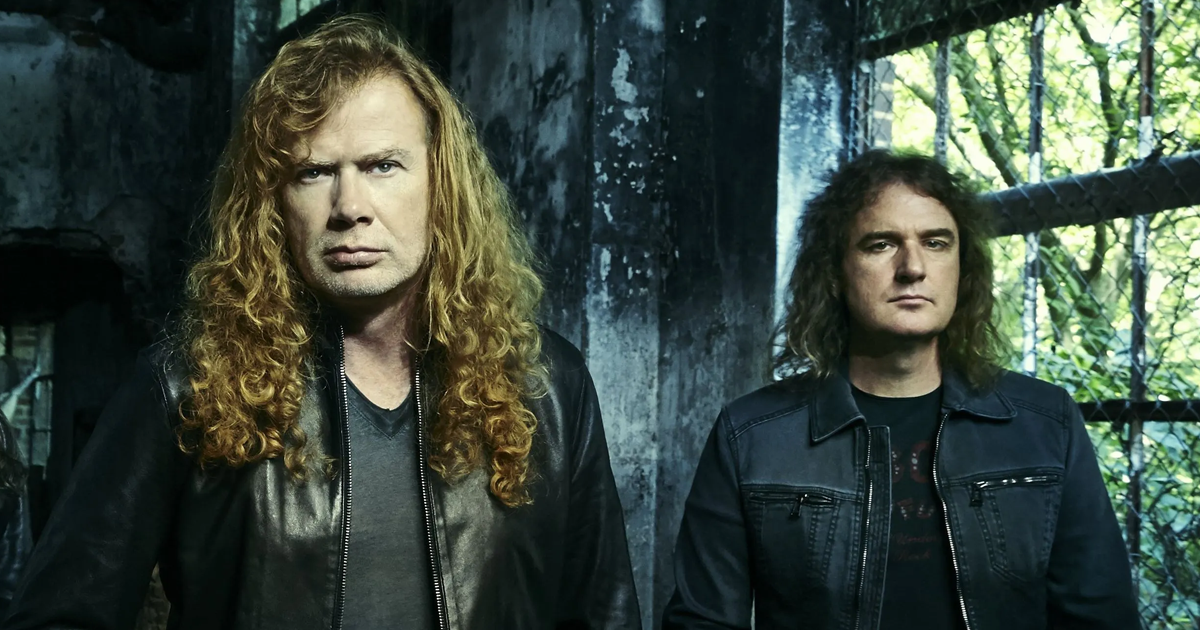 Megadeth bassist David Ellefson was accused over the weekend of grooming a fan, with text exchanges and explicit video calls being posted online. Ellefson said the "certainly embarrassing" leaked materials were not something he was proud of, but stresses that the footage was "taken out of context and manipulated to inflict maximum damage to my reputation my career and family."

Yesterday, he posted a message from the girl with whom he was interacting that said she was of legal age of the time and consented to what was happening. Her full statement is as follows:

“I’m the girl people are talking about in the posts about David Ellefson right now and I just want to tell my side of the story because people are sharing misinformation and the situation is getting out of hand without the truth being out there.

“Yes, those video calls did happen, but I was the one to initiate them and never was I underage, I was always a consenting adult. Nothing inappropriate ever happened before that. It was all consensual, I’m not a victim and I have not been groomed in the slightest as I was the one to initiate it. I was just naive enough to record him and share it with a friend without his permission. In the end, it was all consensual and all online.

“I don’t know how it got to this point, but a lot of information is being left out by the people purposely trying to harm him.

“I would ask that anyone sharing these personal private videos or any misinformation about them to please stop.”

Ellefson also released a statement yesterday, May 10, saying “As you may or not know, some private and personal conversations and interactions have surfaced online, released with ill intention by a third party who was not authorized to have them or share them. While certainly embarrassing, I want to address it as openly and honestly as possible.

“As much as it’s not something I’m proud of, these were private, adult interactions that were taken out of context and manipulated to inflict maximum damage to my reputation my career and family.

“The other party involved has made a statement which you can see below. I thank her for doing so and hope that this clarifies that the situation was not at all as presented." He has since made his social media private.

"We are aware of the recent statements regarding David Ellefson, and are watching developments closely. As it relates to creativity and business, we are all familiar with one another. However, there are clearly aspects of David's private life that he has kept to himself.

"As this situation unfolds, it is important that all voices be heard clearly and respectfully. We look forward to the truth coming to light."