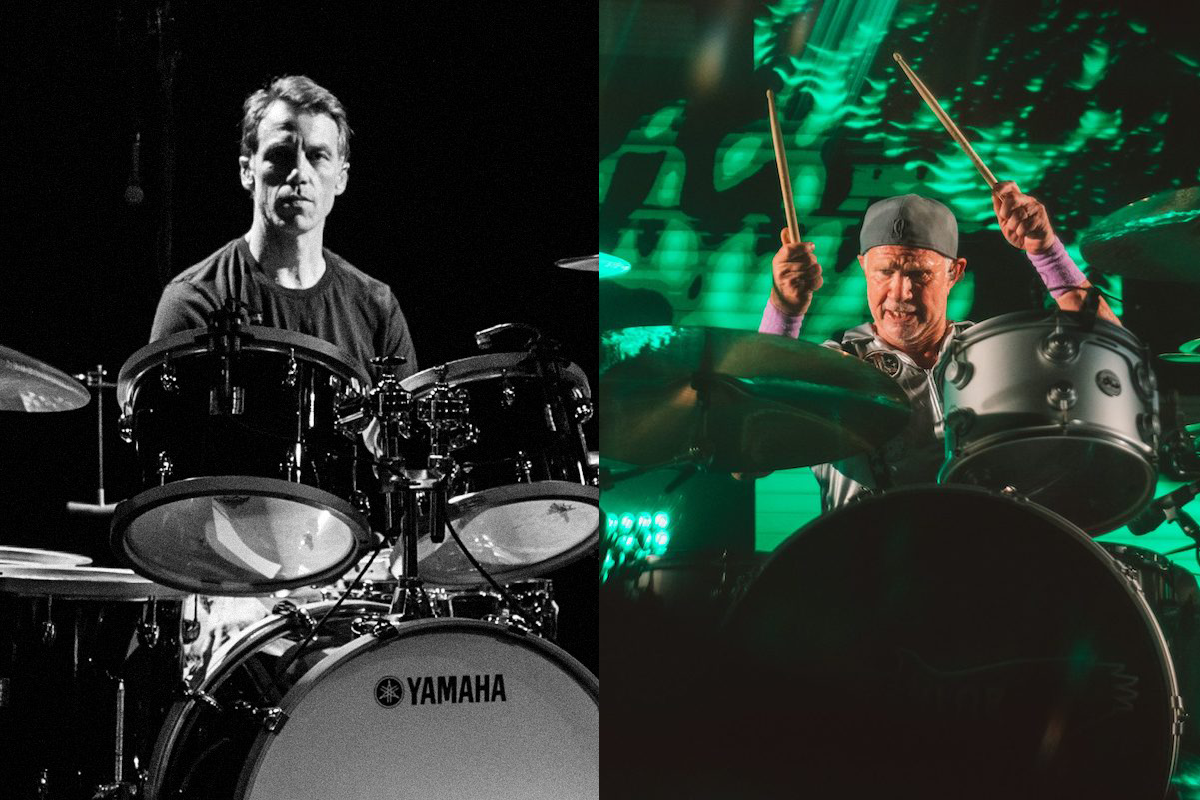 Matt Cameron and Chad Smith have both issued separate statements apologizing to the family of Taylor Hawkins' for their respective participation in a brand new Rolling Stone exposé that heavily suggests that Hawkins' last days were spent at crossroads with his commitments to Foo Fighters. Rolling Stone also reported in the same article that Hawkins' actually confronted Foo Fighters' Dave Grohl about his reservations.

Cameron made his post to Instagram shortly after 4pm EST the day the article was published, stating that his words were were taken out of context, and that he has nothing but love and respect for the Hawkins family. The statement, in part, read, "When I agreed to take part in the Rolling Stone article about Taylor, I assumed it would be a celebration of his life and work. My quotes were taken out of context and shaped into a narrative I had never intended…. I have only the deepest love and respect for Taylor, Dave and the Foo Fighters families. I am truly sorry to have taken part in this interview and I apologize that my participation may have caused harm…"

Not long after, Smith made a similar statement. "Taylor was one of my best friends and I would do anything for his family," the Red Hot Chili Peppers drummer wrote. I was asked by Rolling Stone to share some memories of our time together which I thought was going to be the loving tribute he deserved. Instead, the story they wrote was sensationalized and misleading, and had I known I never would have agreed to participate. I apologize to his family and musical friends for any pain this may have caused. I miss Taylor every day."

Cameron is quoted in the piece as saying, "[Taylor] had a heart-to-heart with Dave [Grohl], and, yeah, he told me that he 'couldn't fucking do it anymore' — those were his words. So I guess they did come to some understanding, but it just seems like the touring schedule got even crazier after that…. [A band like that] is a big machine [with] a lot of people on the payroll, so you've got to really be cognizant of the business side of something when it's that big and that has inherent pressure, just like any business."

Both the Foo Fighters and their management declined to be interviewed for the RS piece, but unnamed representatives for the Foo Fighters commented, saying that "no such conversation had occurred."

Also in the article, Smith confirms that it was Hawkins who was hospitalized in 2021, when a plane carrying the Foo Fighters from Los Angeles to Abu Dhabi never made it past Chicago, as Hawkins collapsed unexpectedly (at the time, which member of Foo Fighters that needed medical assistance was not disclosed).

The RS piece was written by senior writers Andy Greene and Kory Grow, the latter of which has had a successful career covering metal and hard rock in the mainstream for the publication. There has been no comment from RS or the authors of the piece about Smith and Cameron's allegations.

The tragedy beyond the agony here is the shock passing of Hawkins that has created a vacuum for speculation, one where Rolling Stone, Cameron and Smith are likely to walk away unbloodied by the melee, but the Hawkins family—especially his children—are left on the hook to give answers to questions they likely have themselves.