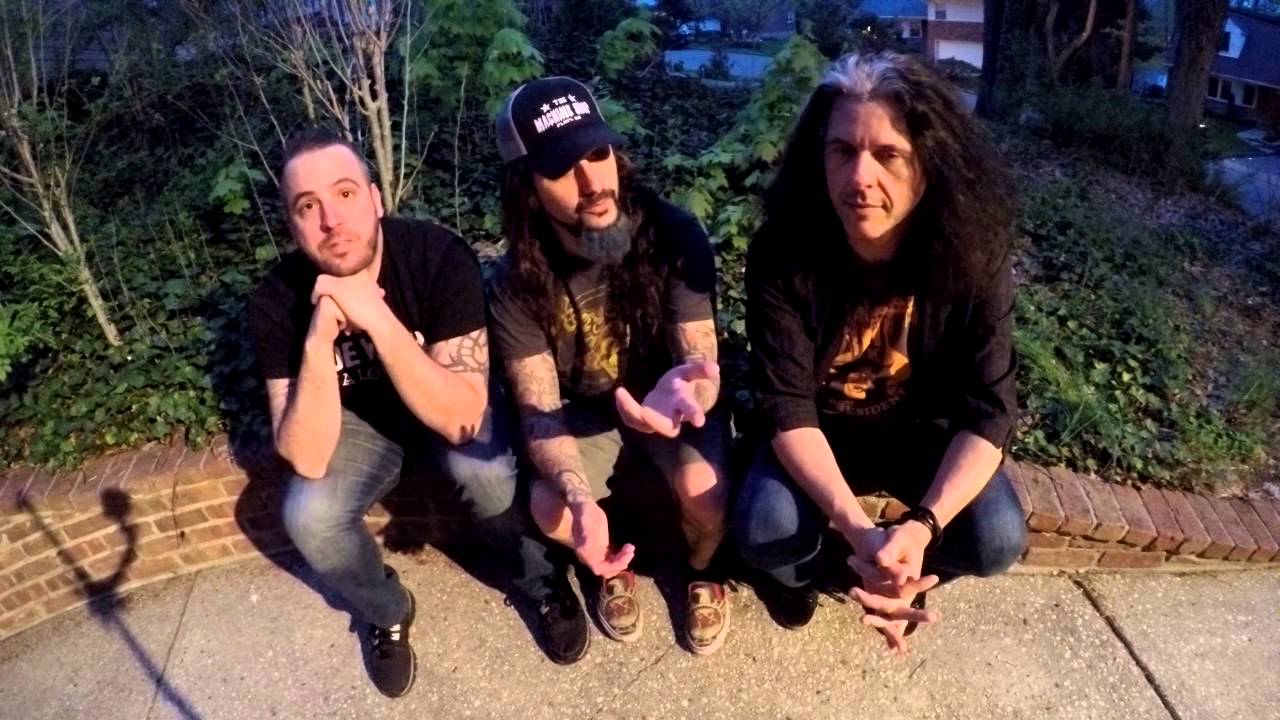 Metal Allegiance's January 16 show at the House Of Blues in Anaheim, CA certainly qualifies the "ton of guests" statement, as they've announced the following musicians to join them on stage. They are:

Metal Allegiance does note Ellefson's absence from this performance, though they don't say why. Additionally, the show will be MC'ed by WWE superstar Erick Rowan and will be opened by Exmortus, Weapons Of Anew, and Trauma.