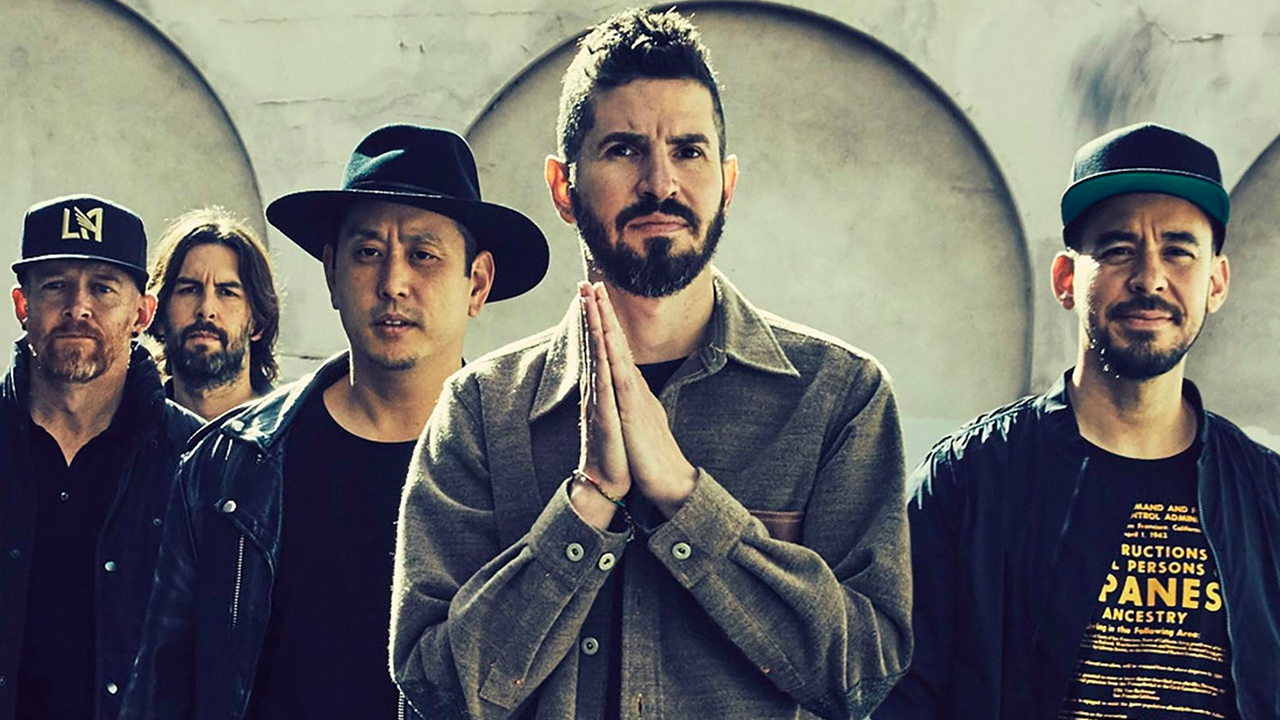 Despite there being no plans for new music or shows at the moment, Linkin Park has issued a statement promising to communicate with fans more often. The communications will be in the form of a newsletter called Notes From The Band that will be issued monthly. So who knows – maybe Linkin Park is slowly but surely feeling out a potential return? That or they're just being genuinely kind and caring to their fans, which is also nice.

"Two decades in and our LP community continues to inspire us. Your passion and dedication is the lifeblood of what we've built together with you. And it doesn't go unnoticed.

"We thought it was about time to begin sharing a little more regularly with you. Starting this month, we'll be putting (digital) pen to (digital) paper to share NOTES FROM THE BAND — tiny snapshots into our daily misadventures, from us each month.

"There's no concrete plan, but that's what we like about it. Until then…

Linkin Park multi-instrumentalist and vocalist Mike Shinoda said during a recent Twitch stream that the band has zero new music or tour plans in the pipeline at the moment. Shinoda added that there's no point to even attempt and start hype about a potential comeback now either, as the band has nothing going on right now.