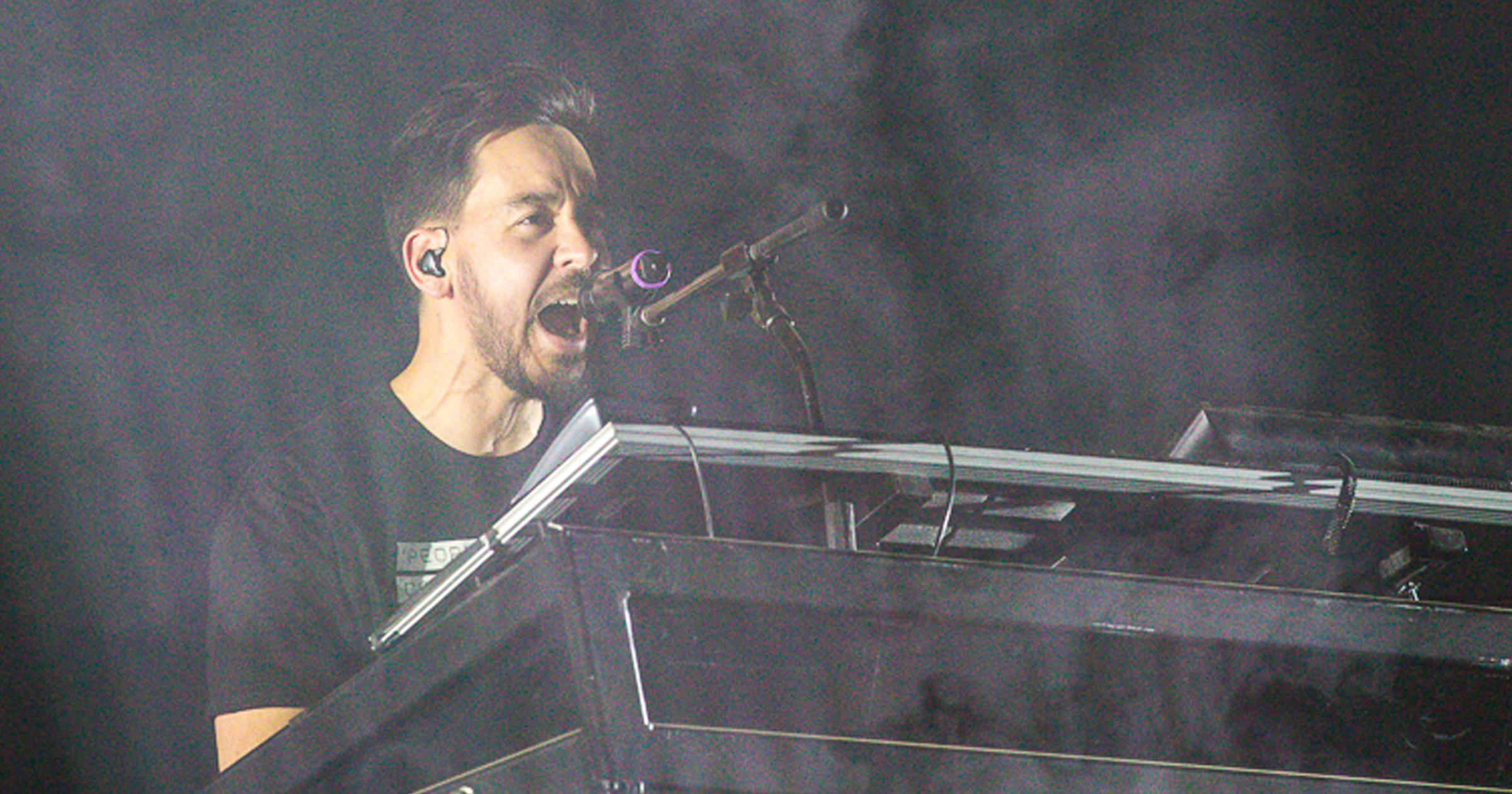 Don't expect Linkin Park to make any sort of comeback anytime soon. According to multi-instrumentalist and vocalist Mike Shinoda in a recent Twitch stream, the band has zero new music or tour plans in the pipeline at the moment. Shinoda adds that there's no point to even attempt and start hype about a potential comeback now either, as the band has nothing going on right now.

Shinoda said in 2019 that Linkin Park could carry on if they ever discovered a new vocalist, but it would have to happen naturally. He later added that even then it would be difficult, making it clear that "I wouldn't ever wanna feel like we are replacing [deceased vocalist Chester Bennington]." In a more recent 2020 interview, Shinoda said Linkin Park still hasn't thought about moving on in pretty much any capacity.

"For me, I'm like, okay physically I could still tour. That part's good. Hopefully that doesn't change any time soon. But now is not the time. We don't have the focus on it. We don't have the math worked out. And I don't mean that by financially math, I mean that like emotional and creative math."

When asked if Linkin Park would ever do a Dio-style hologram tour, Shinoda said "negative a million percent" and made it clear that he hates "the idea of doing a Linkin Park hologram thing. It's awful." Which is good news – the hologram thing doesn't seem to sit well with too many people, myself included.