LES CLAYPOOL On Not Becoming METALLICA's Bassist Twice: "I Didn't Fit And They Saw That" 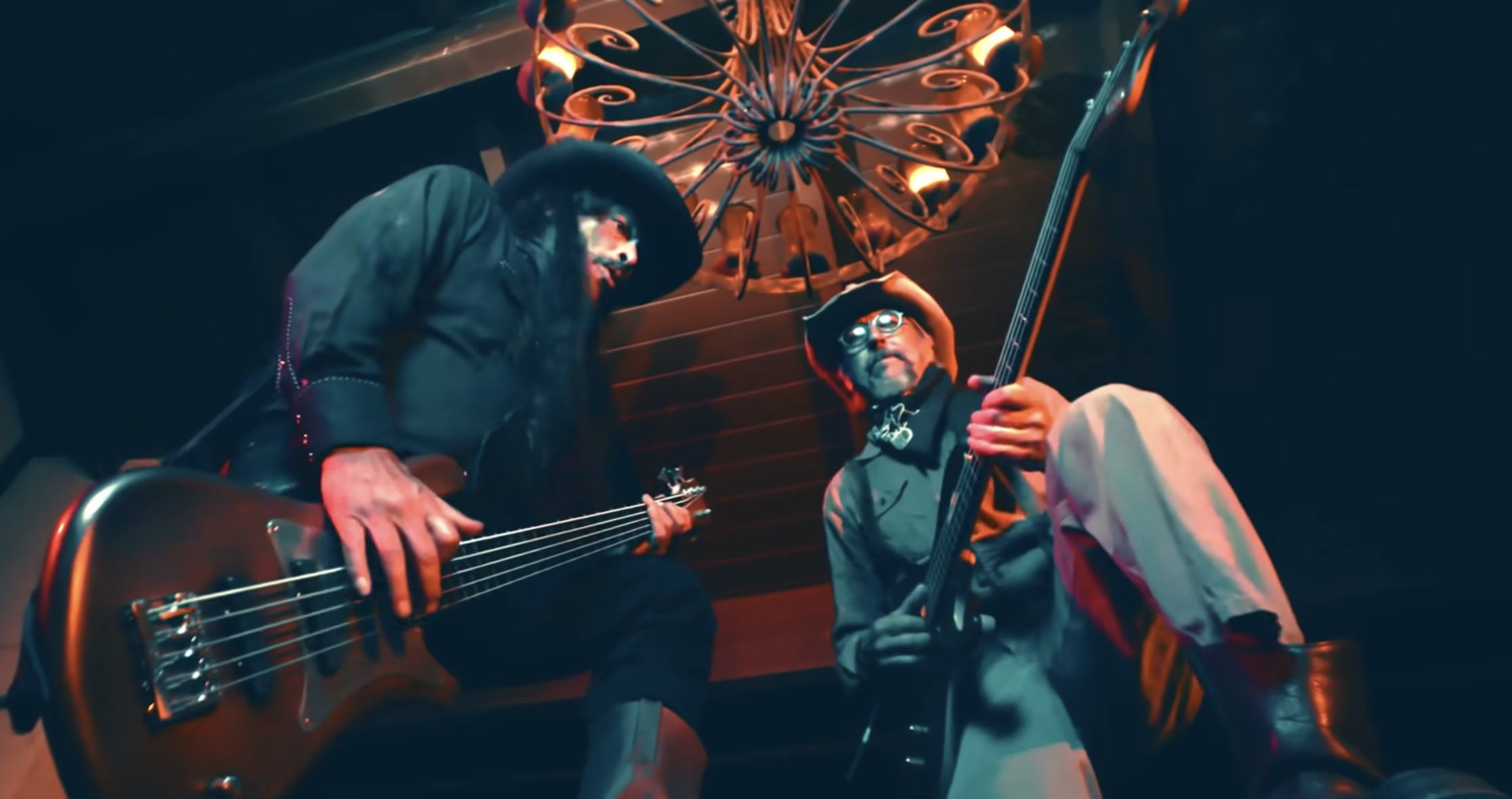 Les Claypool was one of the many bassists to try out for Metallica after Cliff Burton's death in 1986. The band would eventually go with Jason Newsted, who stayed with Metallica until 2001. In an interview with Goldmine, Claypool said he was ready to quit his job as a carpenter at the time and join the band. He added that eventually he came around to recognizing that he wasn't the right guy for the job, and commends Metallica on recognizing that. The interesting part of this is that Claypool seems to hint that when Newsted left, he was in the running again and wasn't chosen over now-bassist Robert Trujillo.

"At the time I didn't think that. I thought that I would be able to quit my carpentry job and head to Japan. But there's a reason why they didn't pick me. I didn't fit and they saw that. I had my own thing going and it was a wise move on their part. And even when it came up again they knew that I wasn't the right guy for it and they got the perfect person. Robert [Trujillo] is one of the nicest humans that I have ever met in the music industry and he's a monster bass player."

In a previous interview published last year, Claypool said he probably would've been fired after a few months if he was hired post-Burton.

"Well, however it would have sounded, I would have only lasted for a month or two before they kicked me out. They've got enough chefs in the kitchen in that band — they don't need a guy like me. And the guy they have right now is unbelievable. Robert Trujillo is one of the nicest and sweetest guys I've ever met in the industry, and his playing is unbelievable."