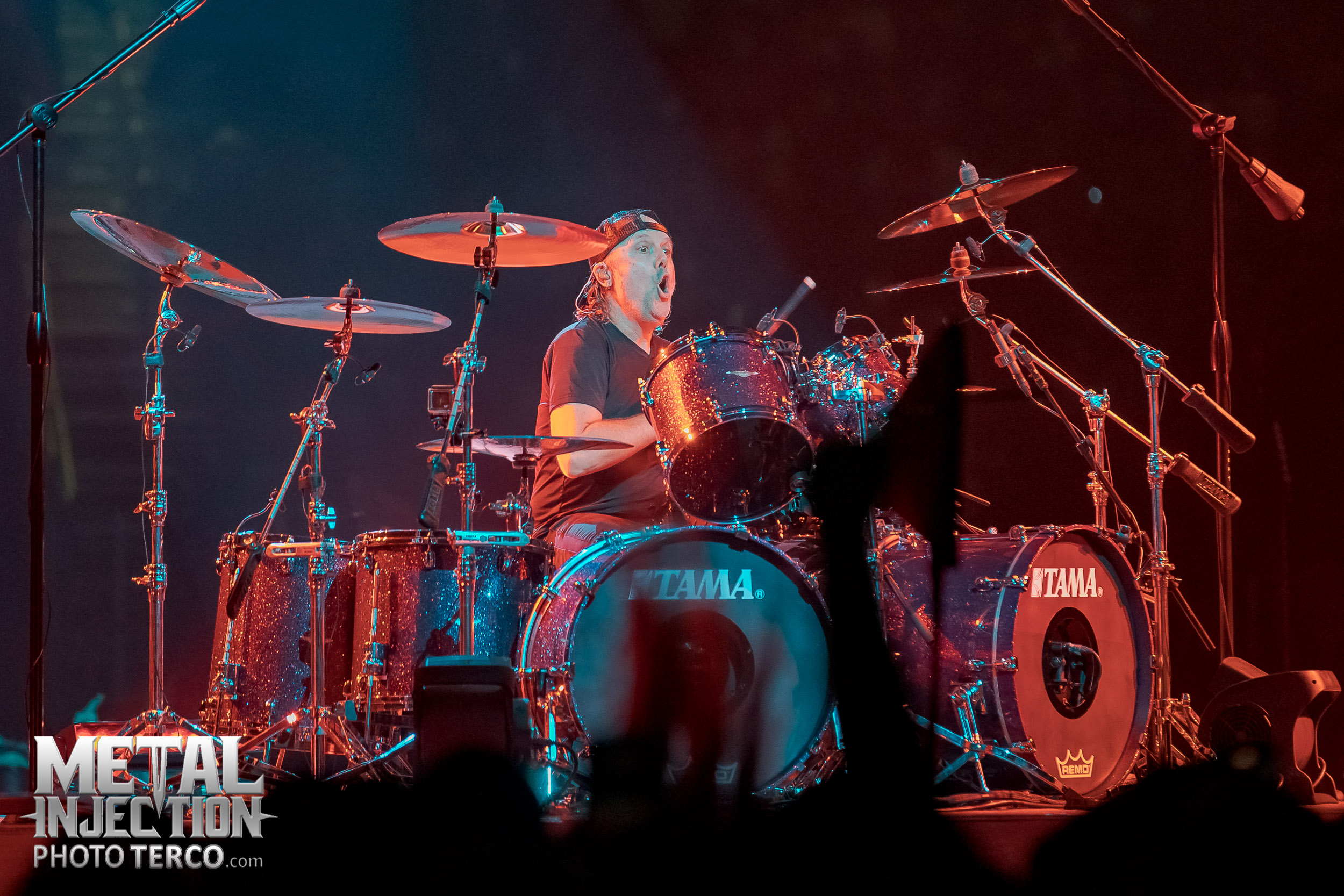 Metallica wrote two classic instrumentals for their Ride The Lightning and Master Of Puppets records. The former closed with "The Call Of Ktulu" (whose writing credits include ex-guitarist Dave Mustaine), while the latter featured "Orion" spearheaded by the late and great Cliff Burton. Now in an interview with SiriusXM’s Trunk Nation, Metallica drummer Lars Ulrich explained the difference between the two. In short, "Orion" was very much a Cliff Burton thing that only Cliff could've written, while "The Call Of Ktulu" was more influenced by other rock and metal bands at the time mixed with some classical music.

"Obviously the emotional component of 'Orion' with the Cliff element and the reciting of those words, those beautiful poetic words that he wrote toward the end of 'Orion' and that whole middle piece obviously is… it's beautiful and so unique, unlike anything that obviously we had ever done before or pretty much done ever since. So 'Orion' obviously has a special place in my heart because of the Cliff factor, and always will.

"But again, 'Ktulu' was our first foray into, you know… Iron Maiden used to do instrumentals on their records. And even going back to Deep Purple, you know, and Mule and obviously classics like 'YYZ' from Rush and [Led] Zeppelin doing 'Moby Dick' and whatever. It was always intriguing, and maybe 'Ktulu's roots are a little more in sort of in the classical music component. But obviously 'Orion' has Cliff Burton stamp all over it. Which puts it in a very unique place."

For good measure, stream both instrumentals below.