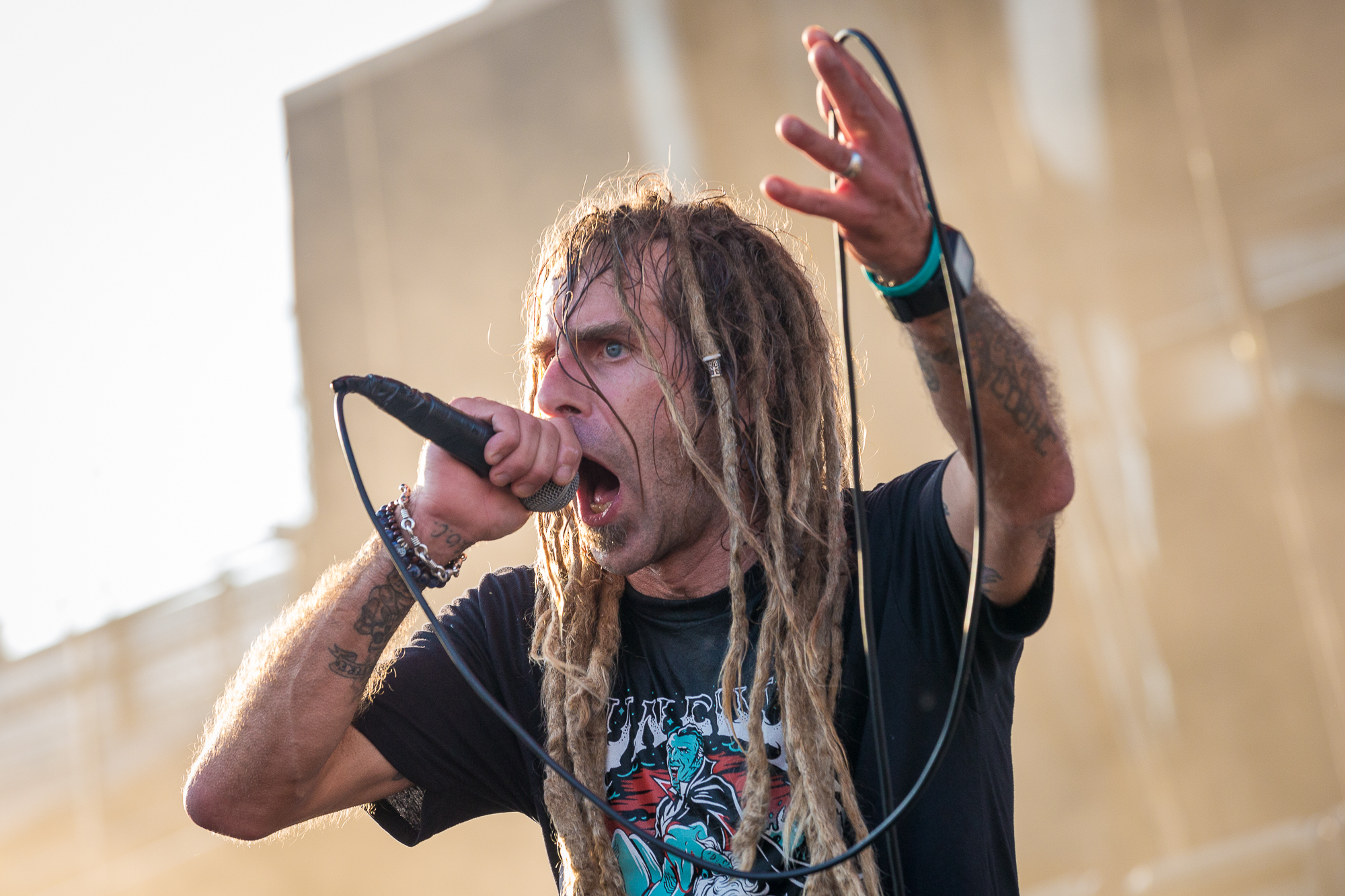 After the tragedy of last week's hip hop concert, Astroworld, which left nine people, ages ranging from 14 – 27 crushed to death has put a new spotlight on crowd safety. Ahead of Lamb of God's big festival performance at Welcome to Rockville, frontman Randy Blythe wanted to make a few things clear.

He posted this basic guide on how to properly tell the people on stage to stop the show because somebody needs help:

Tonight my band @lambofgod will play in front of thousands of people at the @welcometorockville festival in Florida. In light of the deaths at the Astroworld Fest in Houston, I’m posting some practical info. I will not retroactively armchair quarterback the whole Astroworld thing- suffice it to say, A LOT of shit went wrong in many ways. However, I BELIEVE THE BUCK ULTIMATELY STOPS WITH THE PERSON HOLDING THE MIC- anyone who knows my story knows that I have very sad, personal experience with not stopping an out of control show- it’s something I will carry with me to my grave. Being a spokesperson for safer shows is both my responsibility as a good man & the fulfillment of a face-to-face promise I made to the family of a dead fan. SO TO THAT END:

#1) From personal experience, I can say that from the performer’s perspective onstage at a huge festival, it can be VERY DIFFICULT to tell if something has gone wrong in the audience- the noise of the music, the roar of the crowd, the lights in your face, the thousands of people moving all at once- it makes it very hard to ascertain if there is a problem or if people are just having a good time.

If someone is hurt, screaming “STOP THE SHOW!” at the band onstage doesn’t really work, because unless the entire audience is chanting that, it’s just gonna blend into all the noise.

Waving your hands frantically in the air doesn’t really help either— it just looks like more movement in a sea of movement.

What DOES help the audience let a performer know that something has gone wrong in the crowd?

A SIGNAL. Here are 2 signals I’ve personally seen from the stage that have let me know that someone was injured in the crowd. We then COMPLETELY STOPPED the show until that person could be removed:

A) arms held in an “x” above your head (picture 1). This is a fairly universal signal that means STOP.

When I’ve seen several people doing these signals in a crowd together, it looks DIFFERENT than everyone else, & I’ve known something was wrong.

#2) if someone falls, pick them up. That is how WE do it in OUR COMMUNITY.