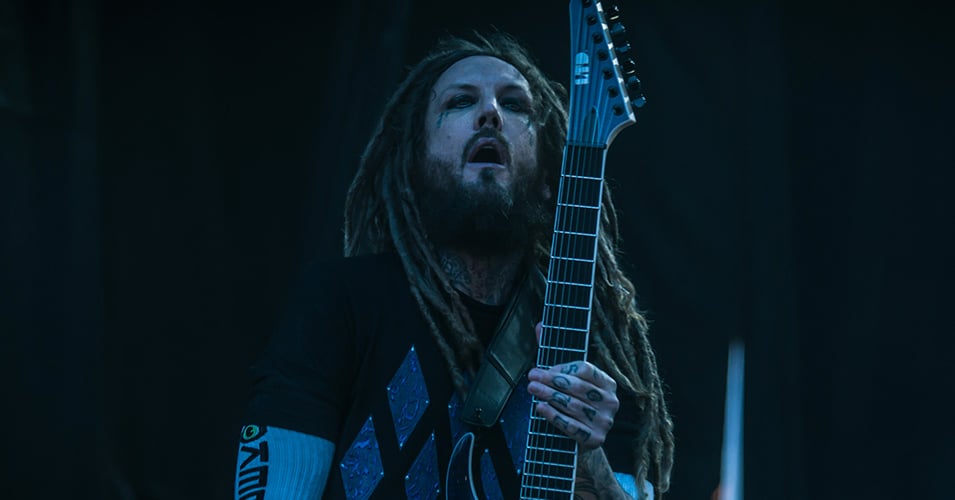 Founding Korn guitarist Brian "Head" Welch left the band in 2005 and rejoined again in 2013. The band released four records without Welch, one of which was The Path of Totality in 2011. That record featured a very noticeable shift in sound toward dubstep and featured artists like Skrillex, Noisia, and Downlink. Upon his return, Korn got heavy again with The Paradigm Shift and has only gotten heavier ever since.

In a new interview with the BREWtally Speaking Podcast, Welch says he wasn't a big fan of The Path Of Totality and is very happy the band is heavy again.

“We love the old fans, to us, everyone there has probably got some connection from the past to us… Yea Korn went off in the electronic phase, and I didn’t love that, but they did it. When I got back in the band it was like ‘who is Korn?’ I wanna be who Korn is, which was the guys from the beginning, but in a new fresh way cause like you said… I’m so glad Jonathan fell in love with heavy music again, that’s all I gotta say, cause he went through the electronic phase, but I like it all.”

Korn just released their new album The Nothing. We're fans. 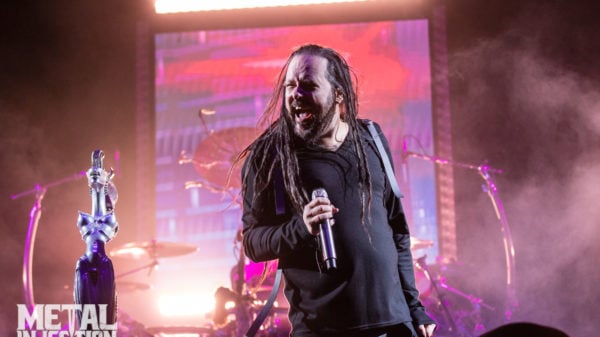 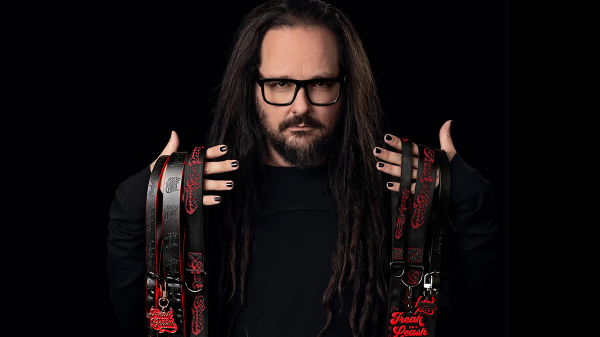