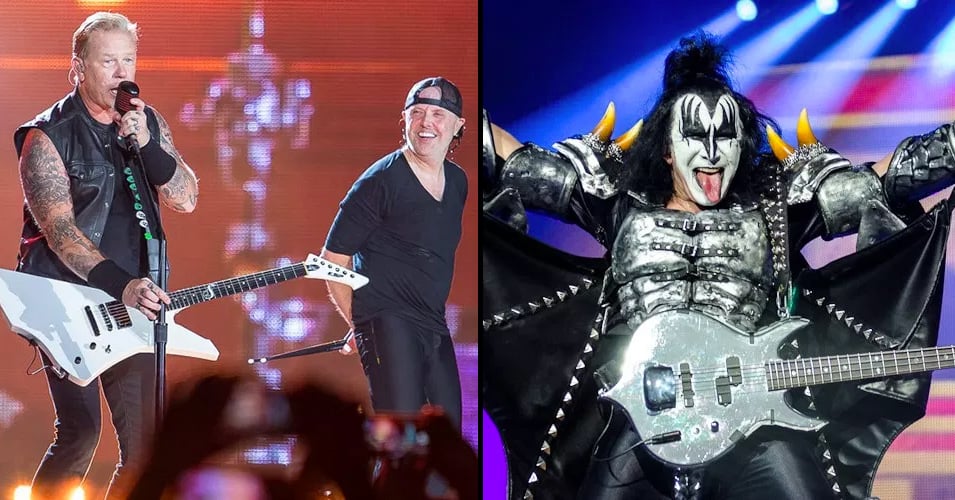 Roadie Relief is about to get a serious boost thanks to an auction featuring merch and gear from bands like Foo Fighters, Korn, Ghost, Faith No More, and more! The auction is live now through April 14 and features the following items:

Bid on the items here.