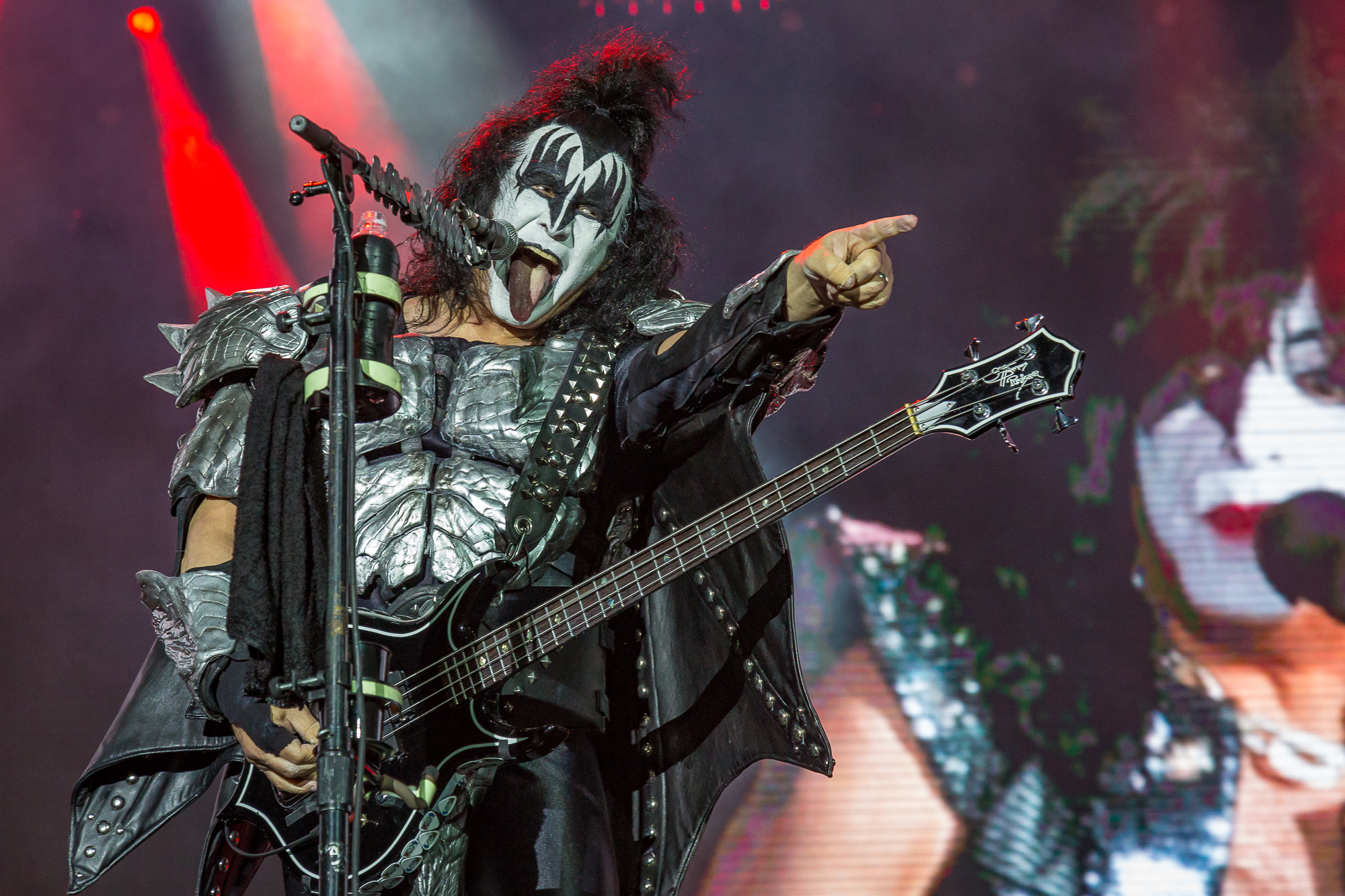 Kiss frontman Gene Simmons is firm in his belief that rock is dead. Now in an interview with Metal Hammer, Simmons once again claimed the genre is dead and that the fans killed it by downloading music.

"I stand by my words: rock is dead. The people that killed it are fans. Fans killed the thing they loved by downloading and file sharing for free. How do you expect somebody who loves the guitar to come into this creative process? You've got to invent yourself. And so rock is dead."

While there's no concrete way to say if that assertion is right or wrong, Simmons may want to also consider streaming payouts as a possible deterrent for artists in the modern age. Sure, sites like Bandcamp give artists a decent chunk of change per purchase (so far), but streaming giants like Spotify aren't paying any small-to-medium artist's bills (and probably some bigger than that). So I'm not sure that fans downloading music is the entirety of the issue here. It's also an interesting time to say that "rock is dead" considering 2022 has already had three pretty major rock releases – Ghost, Machine Gun Kelly, and Red Hot Chili Peppers.

That being said, Simmons' next argument is a pretty good one – who's the next massive name in rock? Who's the band that's going to make people go out and buy an instrument? Simmons points out that boy bands like BTS are currently huge, but don't really lend themselves to someone starting a project in their garage.

"Point to a new look. I played this game before and it bears noting, rock continues to be dead. From 1958 until 1988, 30 years, right? You got Elvis Presley, The Beatles, Jimi Hendrix, the Rolling Stones and on and on. Motown. You have the surf thing and the Beach Boys, the British invasion – hundreds of bands. The Hollies are hardly ever talked about, they're a great band. Disco stuff, Madonna, Prince, Bowie, all that great stuff. You had the heavy bands Metallica and Iron Maiden, all that stuff in those 30 years. Eternal music and bands.

"But from 1988 until today, who is the new Beatles? BTS? There's no denying BTS are world famous. But am I going to form a garage band to do those songs? No. I think they're well-crafted and professional, but One Direction and NSYNC and all the boy bands don't change the world. It just makes little girls hearts flutter and then they're gone. That doesn't have gravitas. Influential bands, that make somebody want to pick up a guitar, learn how to play songs and be in a band don't exist, because you can't make a living."

Share your thoughts in the comments below, as this is always a pretty controversial one.