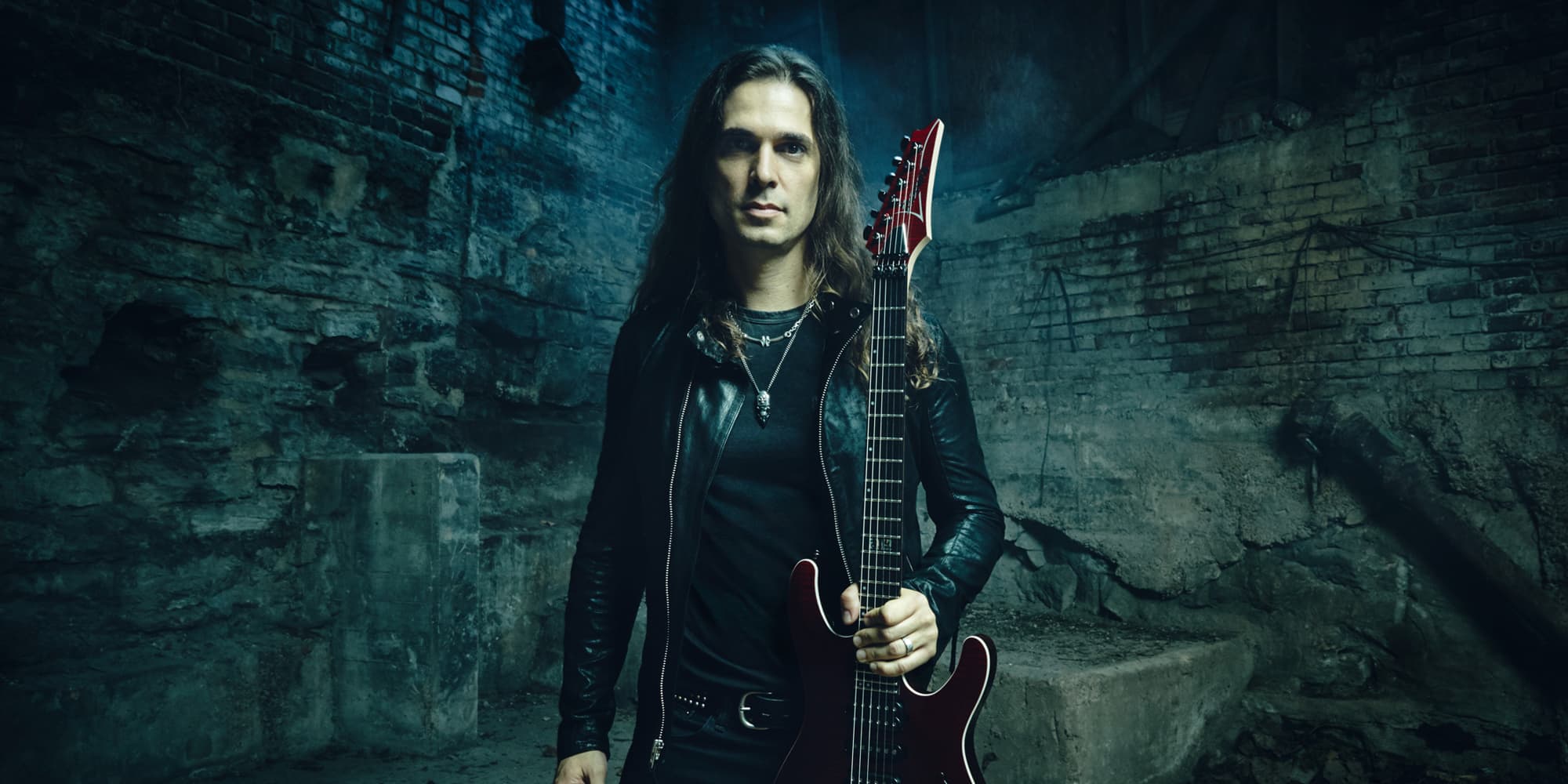 It can't be easy being a late addition to a classic band, especially when you have to follow in the footsteps of someone like Marty Friedman. As you come in trying to learn all the parts played by your predecessors, it can get pretty complicated pretty quick, as Megadeth guitarist Kiko Loureiro explained recently in a conversation with with Rick Beato.

"I never learned any solo note per note… Mainly in the fast parts, I try to get that feeling, not note-per-note. Because, solos from Marty Friedman – some stuff he does, I don't know what to do. I think he has interesting notes; got that famous solo from 'Tornado of Souls'… so I need to play those notes, that's like, the important stuff.

Loureiro added, "And also the feeling, because Marty Friedman has this laid back [approach]. So, these are the important things; you have the melody, some arpeggios… and then the feel is hard to get.

"I remember having a conversation with Marty about that, and I was like – I picture him listening to Japanese music, because he's super into Japanese culture – 'I can see you listen to… those Japanese instruments and you're trying to play those things in your solos, right?' And then he agreed.

"When you're talking about Chris Poland; Dave and the guys were saying, 'Oh, he was into jazz'. [And I go] alright, he was into jazz; in the early '80s, jazz is like Al Di Meola, [John] McLaughlin and Mahavishnu Orchestra. So when I hear this weird stuff, because he plays super fast, he's probably playing dominant diminished, mixing the minor and major… So then I play something fast using that characteristic…

"So, if I don't try to play note per note but I just try to understand, It's gonna be pretty similar because of the way I'm listening." You can check out the interview with Kiko and Rick below.