Junius have announced an EP later on this year. The details are a little fuzzy.

We have new EP due out. It’s going to be part of (their 2009 record The Martyrdom Of A Catastrophist), kind of a side story from that album. It’s taking the actual catastrophe that Immanuel obsessed about and kind of just pretending that it did happen. Each song Is going to talk about impending doom and destruction.Its going to be a four song EP maybe five or six tracks. After that possibly another Europe run, then not sure. Hopefully start working on the new album and get that to start to take shape.

The songs on the EP are neither newly written or b-sides… They were songs we started writing during the Martyrdom sessions, but thematically didn’t fit the plot of the album. These songs focus specifically on the theories of Immanuel Velikovsky, whereas Martyrdom more or less told the story of his life. We decided back then that we wanted to eventually make an EP that would serve as sort of an addendum to The Martyrdom, and that’s what this will be.

So I guess it's four tracks that play out over five or six tracks, and then the songs aren't quite "b-sides," but just… leftover a-sides? Plus, the band never really mention if they're re-recording the songs to get that super heavy/spacey tone they have on Reports from the Threshold of Death, or they're just packing up old jams. This picture from six months ago would lead me to believe it's all re-recorded, though I can't say for sure. Still- excitement abounds! 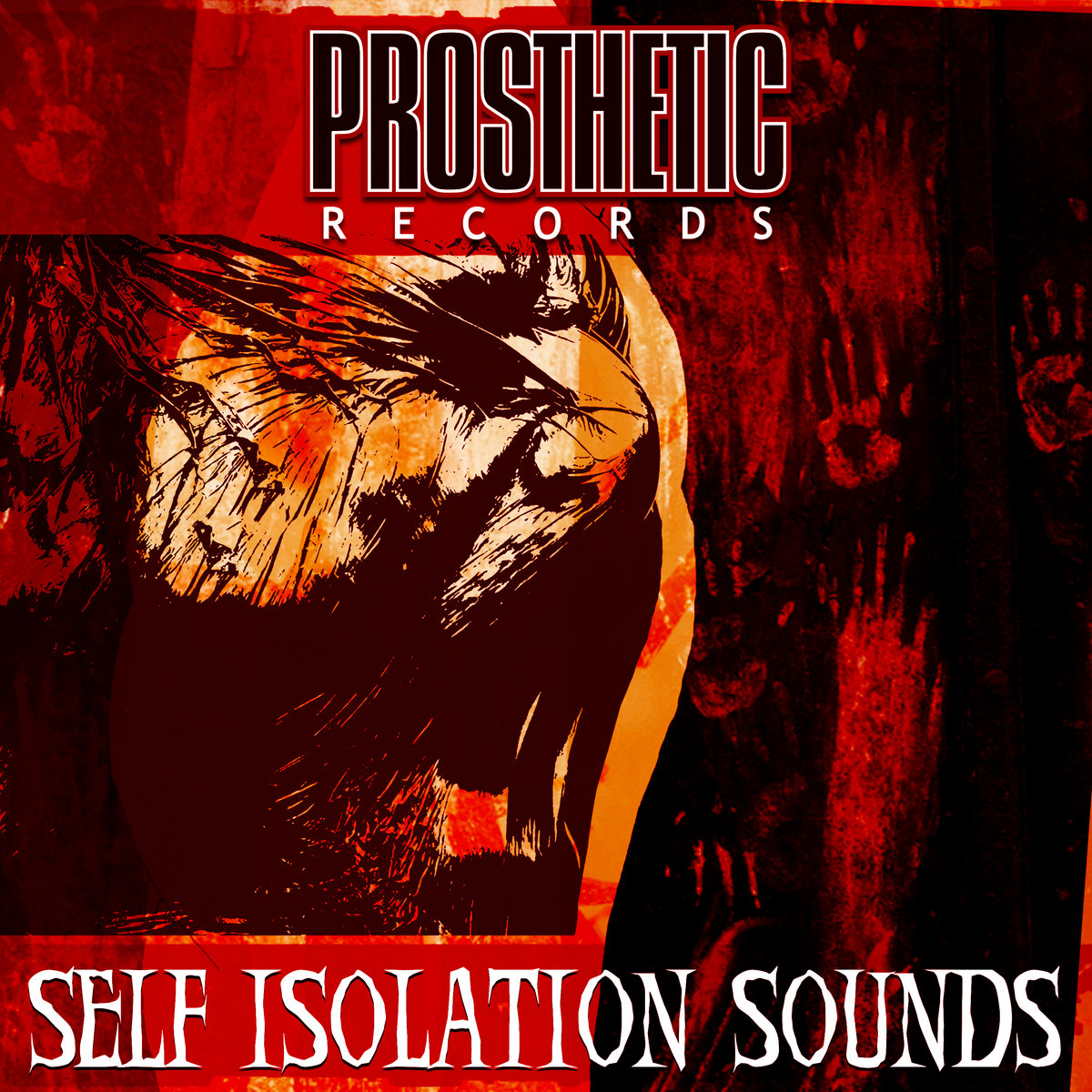