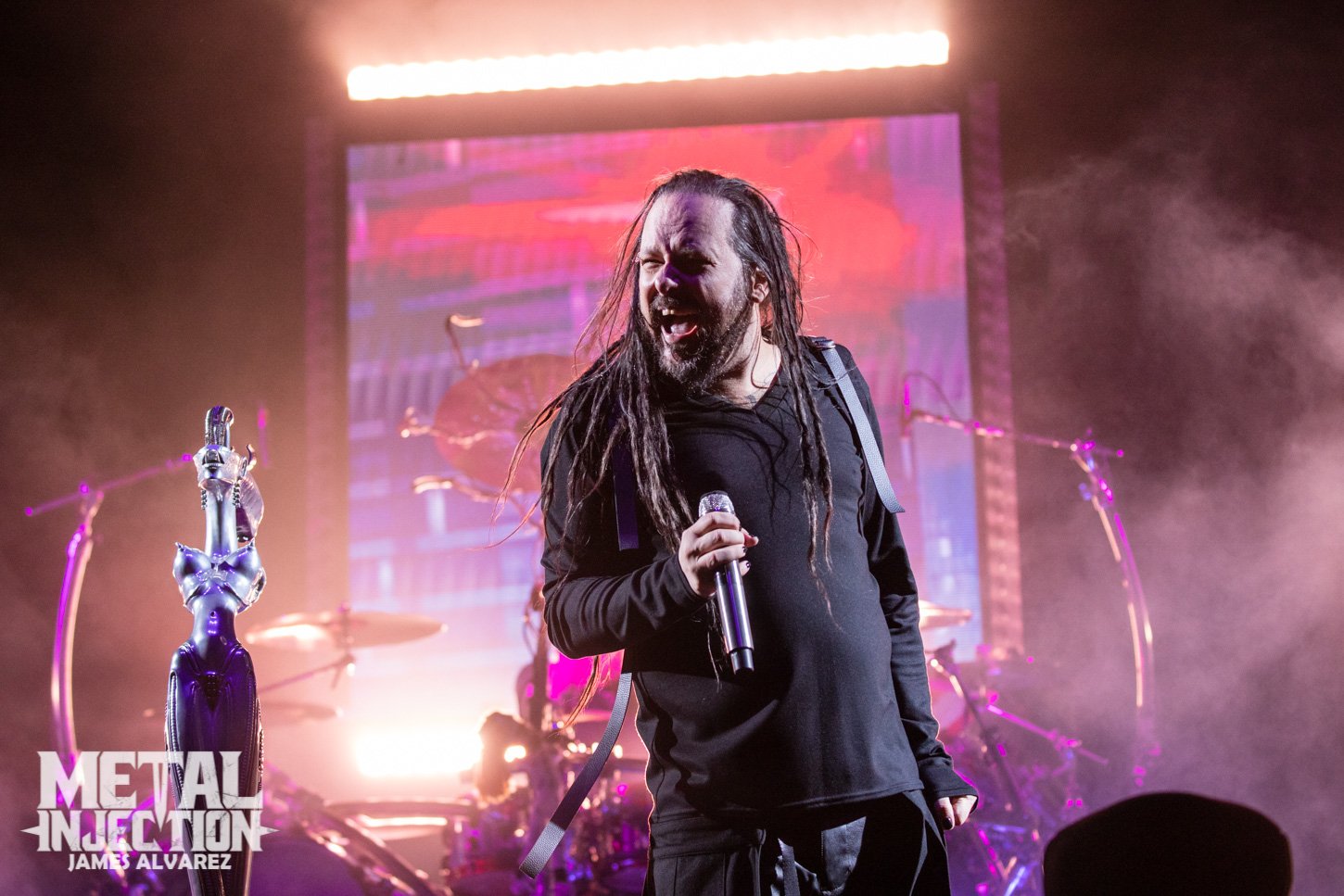 Nü-metal has finally come full circle after nearly 30 years. The genre got its start around 1993 with the birth of Korn and their Neidermayer's Mind demo, really blew up in the late '90s and early 2000s, and slowly but surely became a date things that everyone looked back at and cringed. Then in recent years, the next generation picked up the torch and all of a sudden nü-metal and its aesthetic was cool again.

So what was the turning point between cool and uncool the first time around for nü-metal? Korn vocalist Jonathan Davis revealed in an interview with Metal Hammer that he feels around the time the band was making Untouchables in 2002, the genre had become a parody of itself.

"For me, we were making Untouchables and that was when so many bands were coming out and jumping on the [nü-metal] bandwagon. Now I don't mind the tag 'nu metal' – they named an entire subgenre after my band? Holy shit! That's cool! – but punk-ass, crazy Korn back then, we were like, 'What the fuck? Fuck everyone! We're going to make this insane record. Keep people guessing.' It had become a parody of itself – 'I don't want to be defined like that!'"

Davis later noted that he doesn't care now, but back then passionately hated the term "nü-metal," saying "I make the music I make…you don't call Metallica some thrash band! They're fucking Metallica!" Which I suppose is true, though we all still definitely refer to Metallica as a thrash band… because they totally are. 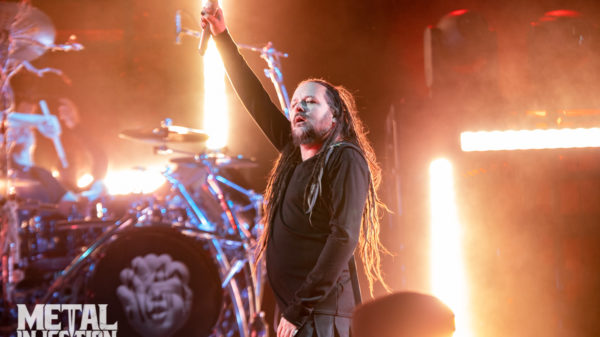