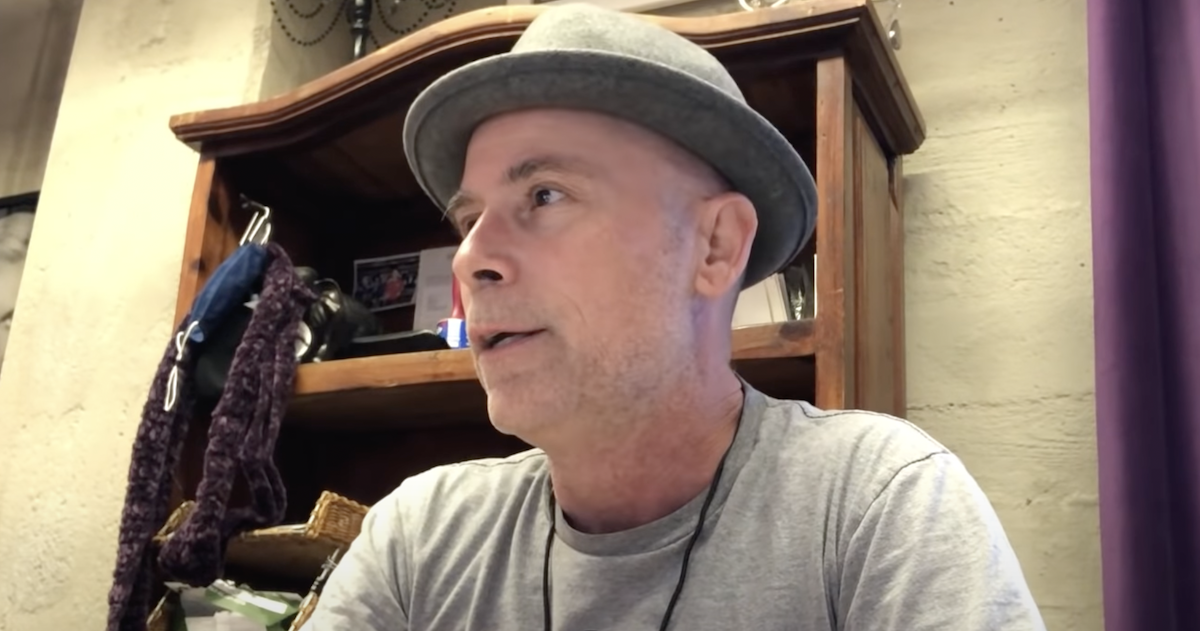 Whether he likes it or not, Armored Saint and former Anthrax singer John Bush is often asked about doing a tour featuring songs from his time during Anthrax. He's likely to continue being asked about it until it actually happens (and then probably even after), but Bush always keeps a level-head about the idea. After all, it's not like forces behind the scenes haven't proposed such a tour to him already, as he indicated in a recent interview with The Metal Voice. Listening to what Bush had to say, it sounds like if something were to happen, the ball is firmly in John's court—which seems perfectly fine with him.

"It's never gotten to the point where actually it's been made to happen yet," Bush noted during the chat. "But, I'm offered the idea. I think it would be great. I don't really wanna go out and do like a 30-date tour with it, but it would be cool to do a handful of shows in some key markets."

Bush continued by saying, "We can certainly play those songs for a support slot or even a headlining slot, let's face it. I think there's enough songs of the four records [I recorded with Anthrax] that would make for a great show. Who [would be] in the band, I'm not exactly sure. I talked to [former Anthrax guitarist] Paul Crook about it, 'cause I love Paul; he's a great guy. He was actually there when I made a couple of those records, as far as engineered and played guitar on it. And I have done some stuff with the Metal Allegiance guys; we've done 'Only' and 'Room For One More' at various shows. Rock In Rio would be one, [which] we just played… I'm open to it. It's just a matter of… the timing, I think. Really, that's what it comes down to."

In my own humble opinion, Bush should really just go ahead and do this. There's so many "Former Members of Band X" on tour now—in what is an already saturated market—playing songs from "the Yeah Yeah Yeah-era of Yada Yada Yada." I'm not trying to hate, trust me. I understand people got bills to pay. But what it sounds like Bush is considering is essentially a "Hi, My Name Is John" show, doing some Anthrax tunes from his time fronting the band. He's talked to Paul Crook, and jammed with other folks on those songs before, so who knows what other musicians can be added to the mix. But, regardless, I think this is an excellent idea, whenever John is ready. 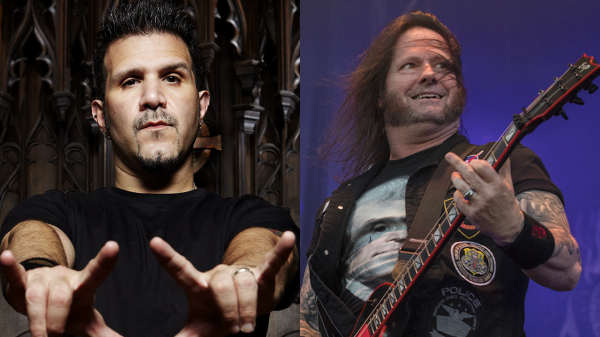