In September, Job For A Cowboy returned to Audiohammer Studios in Sanford, FL with the incomparable Jason Suecof and his team to record the follow-up to their Gloom EP, which was released earlier this year. The band is completed with the recording process, according to their Twitter page and are waiting on mixing and mastering to be completed. Everything is expected to wrap up by the end of the month, at which point the band plans to announce the album title. Expect the album to be released in early 2012. 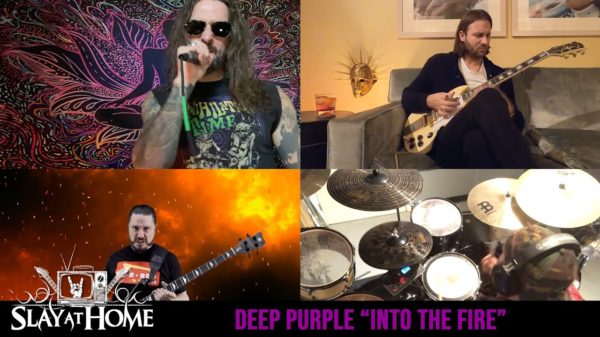 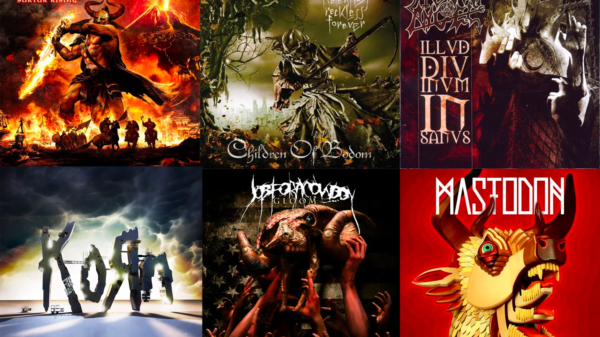 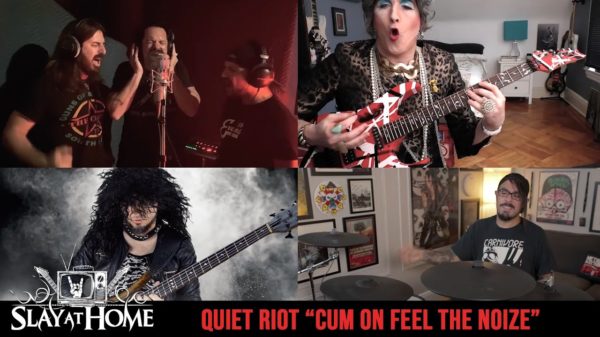