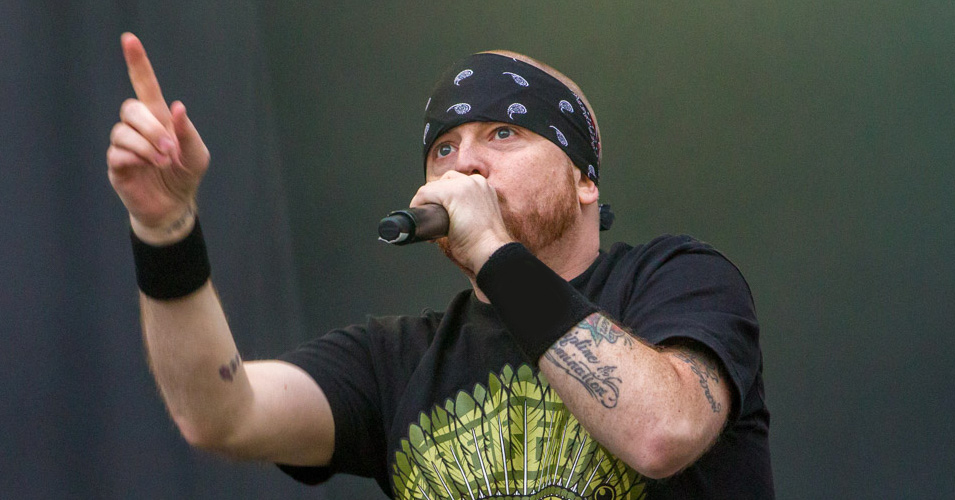 Jasta, the solo project from Hatebreed's Jamey Jasta, has released the first two singles from the upcoming album, Lost Chapters Vol. 2, The album is out December 13th.

"[Jesse] absolutely nailed this track and helped inspire the lyrics," Jasta says of the song. "Imagine this as a sequel or a prequel to other tracks we've both written. It's about and for the wild ones, the 'crazies' so to speak. The creative wave makers and game changers who have all been dismissed along the way but vindicated in the end. At some point they had to 'draw the line' to put a limit on what they will do or what they will allow happen if they view it is wrong or in the way of their process or limiting what they say or what they can create."

The second track, “Contagion” features an appearance from Matt Heafy and no quote from Jamey Jasta about it. 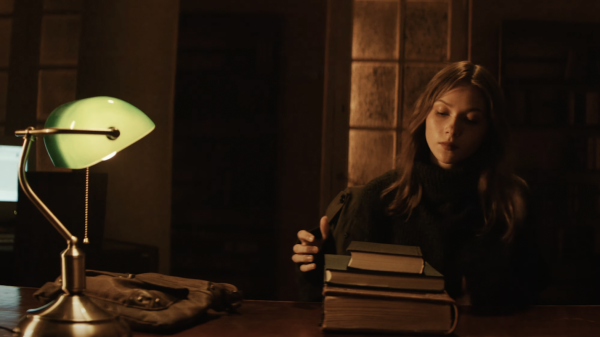 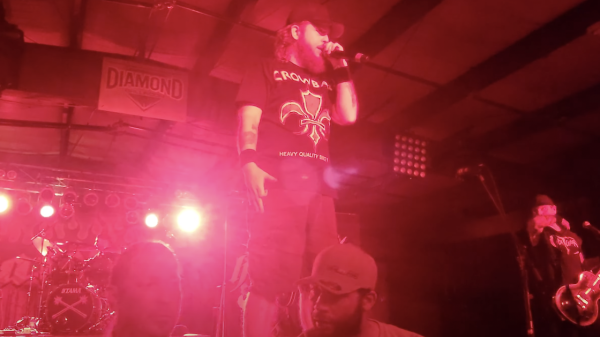 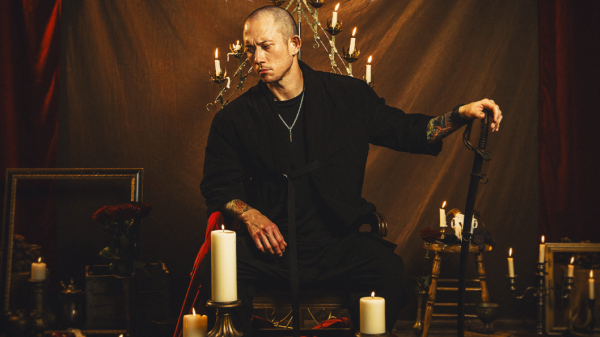 As they compete at the world's biggest tournaments.