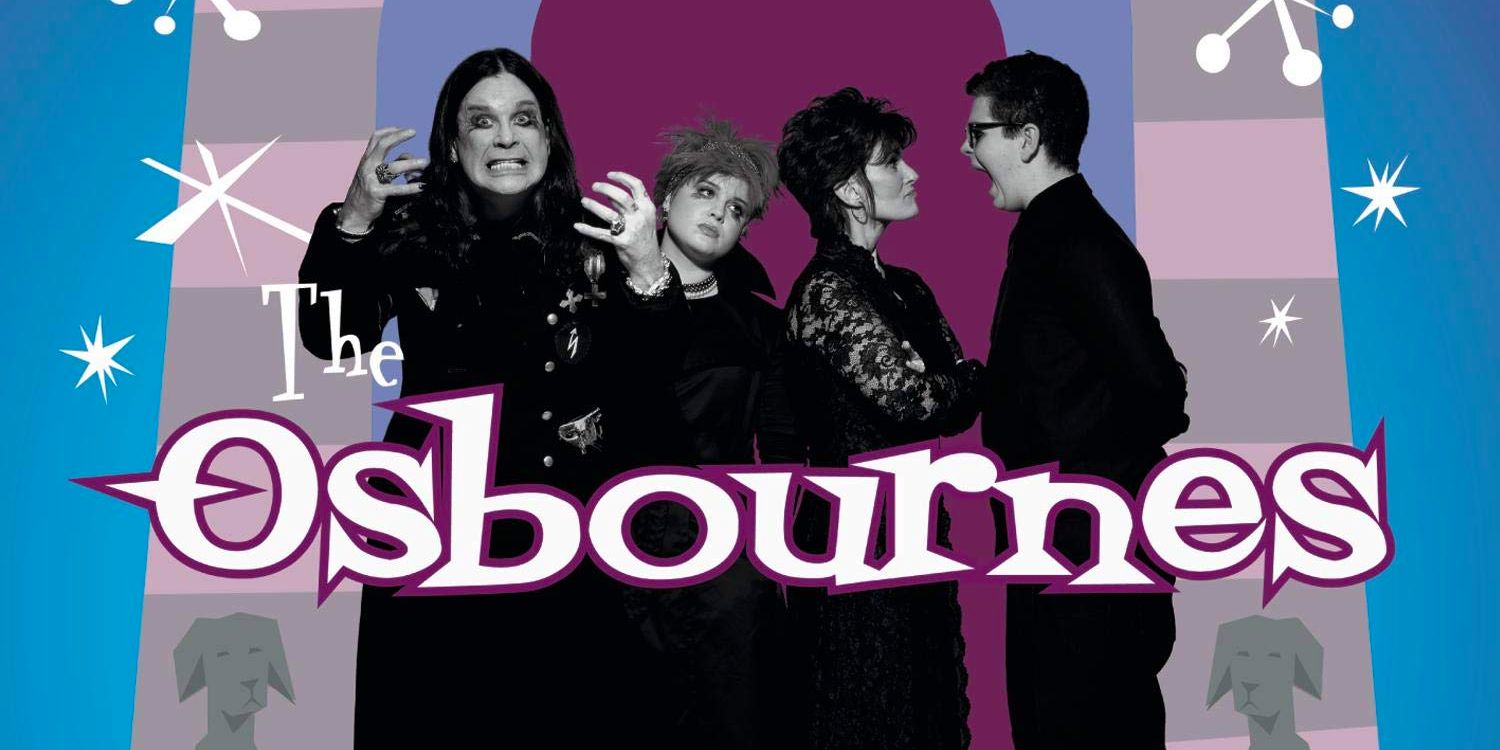 Jack Osbourne recently spoke with Chris Cornell's daughter Lily Cornell Silver on the podcast Mind Wide Open about the struggles of being the child of someone famous. Jack recounted his experiences doing the hit reality TV show The Osbournes, saying he developed a pretty serious drug and alcohol habit as filming progressed.

"I went through a real rough patch. From the moment that when we did The Osbournes to when I was about… We only did the show for, like, three years, but during that three years, I was not in a good place," he said. "And it's because human beings are not designed to be famous. And I'm sure you can relate — growing up with a rock star father, fame is torturous, and as a child, all of a sudden, it's, like, [being] on this hugely successful show, which kind of happened very accidentally.

"It's not like we were, like, 'Yeah, let's go out and we're gonna go do this thing.' It just kind of happened. And I really lost my way. I struggled a lot with depression even before the show, and then once the show kicked off, I kind of fell into drugs and alcohol. And it was pretty aggressive. I often joke that I picked up a good, healthy Oxycontin habit. And I ended up in rehab at 17. And I've been sober ever since, but it took a lot of self-work to kind of try and knock back a three-year experience."

Jack's sister Aimée Osbourne recently said she never even considered being on the show, but confirmed everything fans saw was not scripted.

In this article: jack osbourne, the osbournes 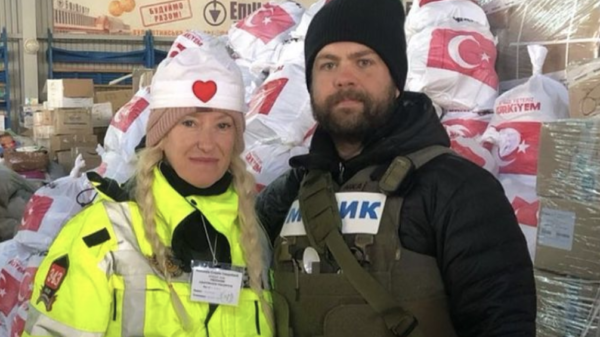 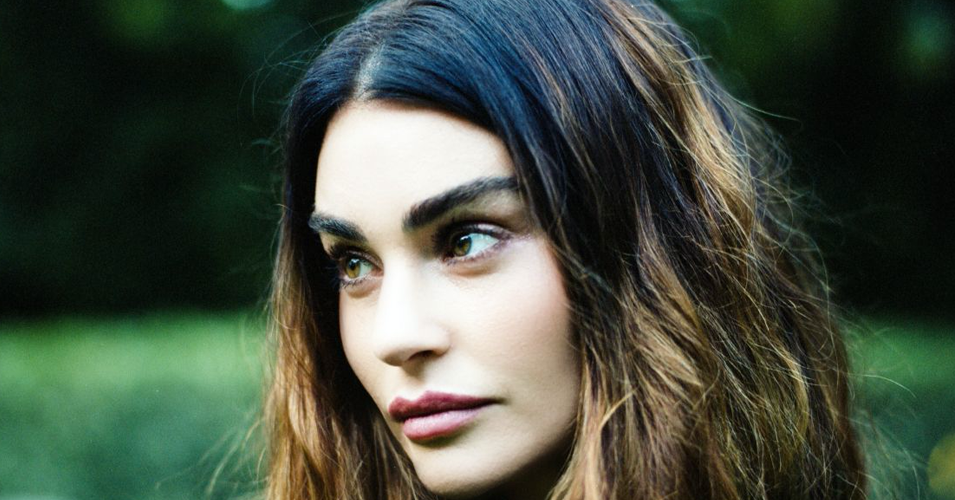 "I never saw it as an option, so it didn’t feel like a hard decision." 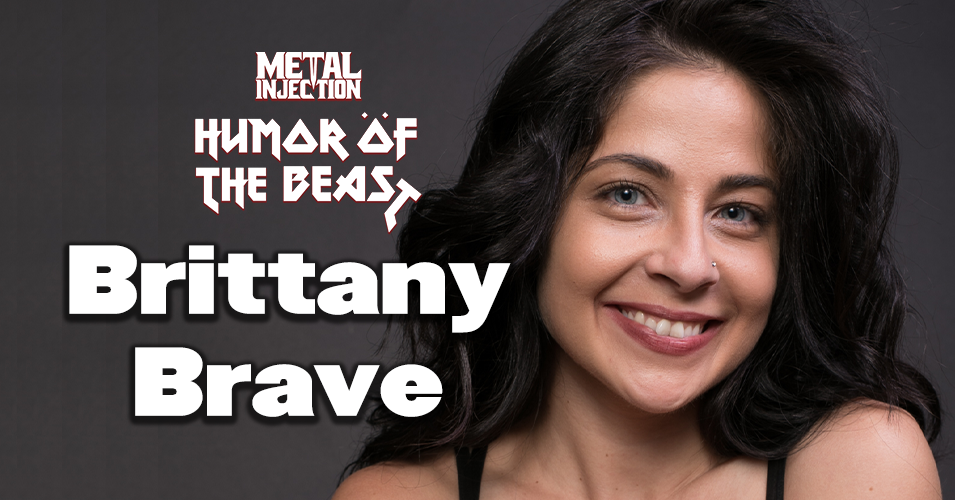 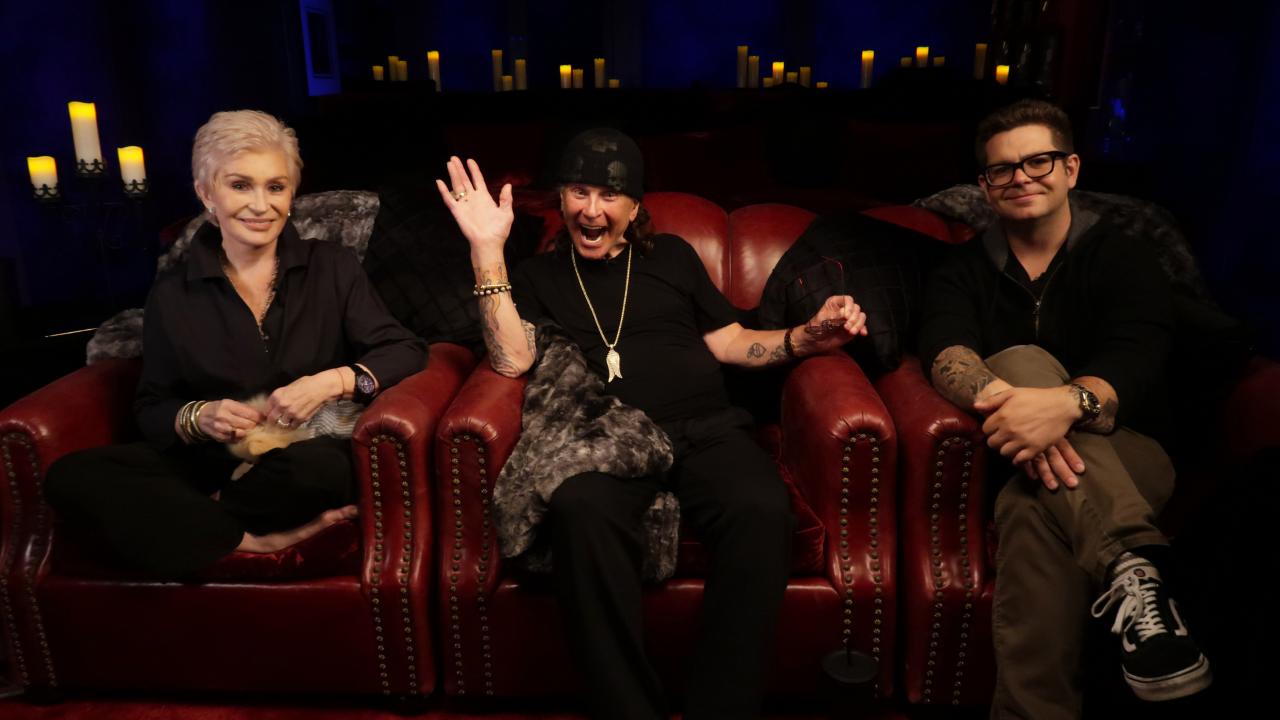 Not quite The Osbournes, but it still has potential.