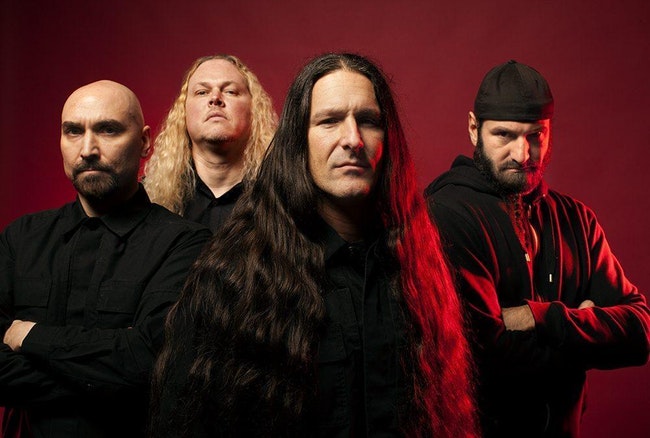 Immolation has been releasing full-length albums since 1991, and they're going for #11 come 2020. According to guitarist Robert Vigna in an interview with Heavy, the band is working on some new music and plans to hit the studio in early 2020. He also notes that Immolation has been touring their asses off, but they're cool with doing both at the same time.

"We're working on it now. We definitely have a bunch of stuff written. We try and keep a schedule, and then things get pushed back. So it's just the way it goes. But we're working on the music. We're hoping to have it recorded probably very early next year and get it out sometime in the spring of next year. So we're pretty much trying to stay in the target we initially set. But we have a lot of touring now, and from this point on, we're pretty much on the road until the first week of December, on and off. So it's a lot of touring. But that's okay… We really wanted to get out there and kind of get ourselves out and about and then work on the new music at the same time."

Listen to "Feel The IMMOLATION" on Spreaker.

In this article: immolation