IGOR CAVALERA On A SEPULTURA Reunion: "It Would Be Amazing" 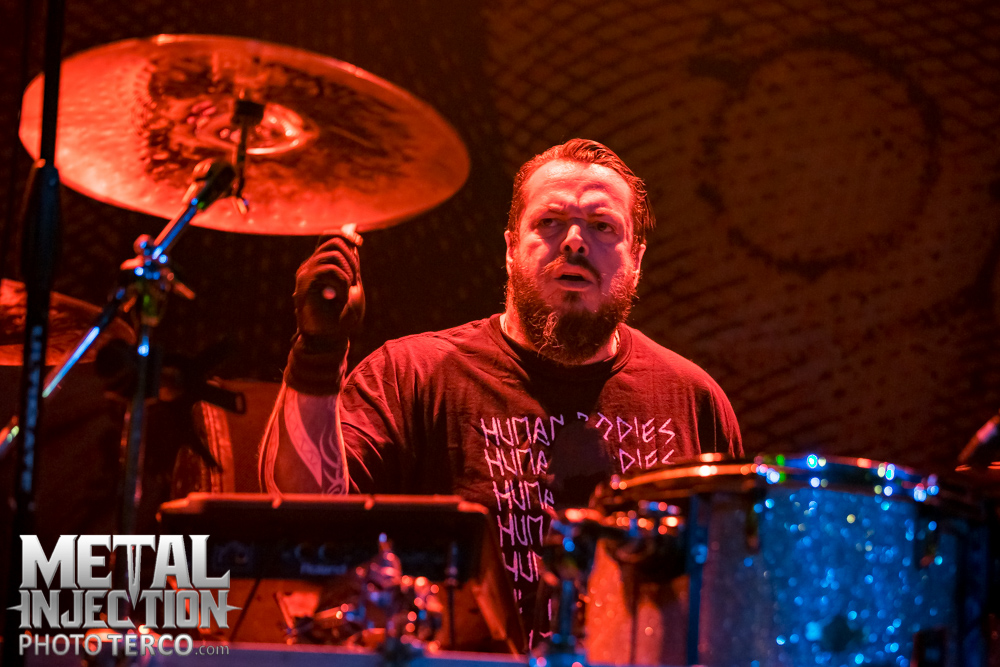 Sepultura split with frontman Max Cavalera in 1996, and then with drummer Igor Cavalera about a decade later in 2006. The brothers have never reunited with the band since their departure, though maybe there's hope? In an interview with the Mike Nelson Show, Igor said reuniting with his former bandmates would be "awesome." He then notes he's perfectly happy with the "real reunion" of playing with his brother, but still – a Cavalera reunion with Sepultura would be nuts.

Max and Igor recently wrapped up their tour performing songs from Sepultura's 1989 album Beneath The Remains and 1991 album Arise as Cavalera. The tour made headlines toward the end when Possessed vocalist Jeff Becerra joined the brothers on stage for a performance of Possessed's "Death Metal." Check that out here.