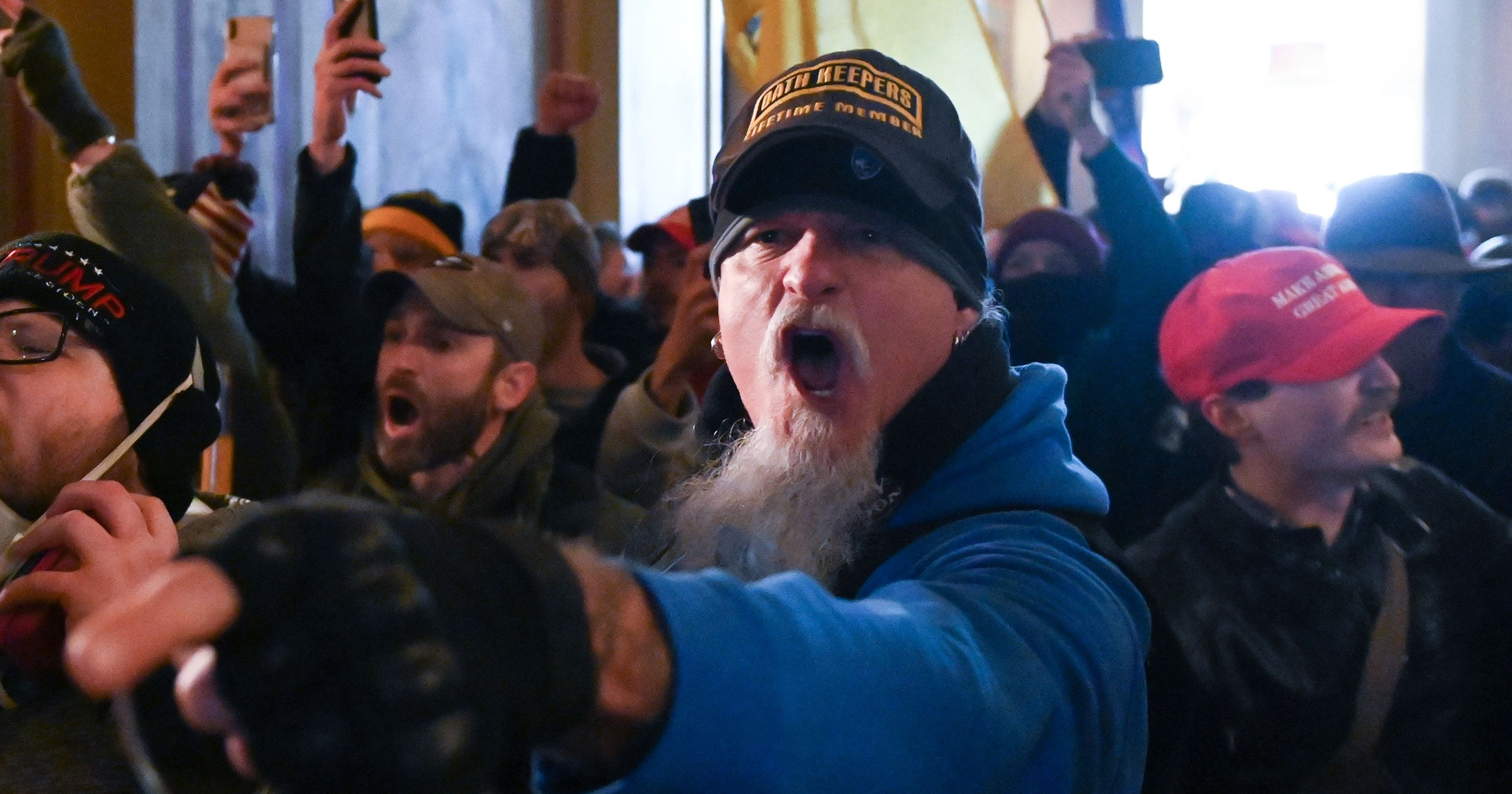 New information has surfaced on Iced Earth guitarist Jon Schaffer's two months behind bars while he was arrested for his role in the U.S. Capitol riots. Indianapolis newspaper Indy Star has published details from Marion County Jail incident reports they obtained of Schaffer's time at the jail.

Schaffer, who turned himself into authorities shortly after the riot, is a free man at the moment, as part of his guilty plea agreement. Schaffer pled guilty to two charges (he was originally charged with six). The charges include obstruction of an official proceeding of Congress, and trespassing on restricted grounds of the Capitol while armed with a deadly or dangerous weapon.