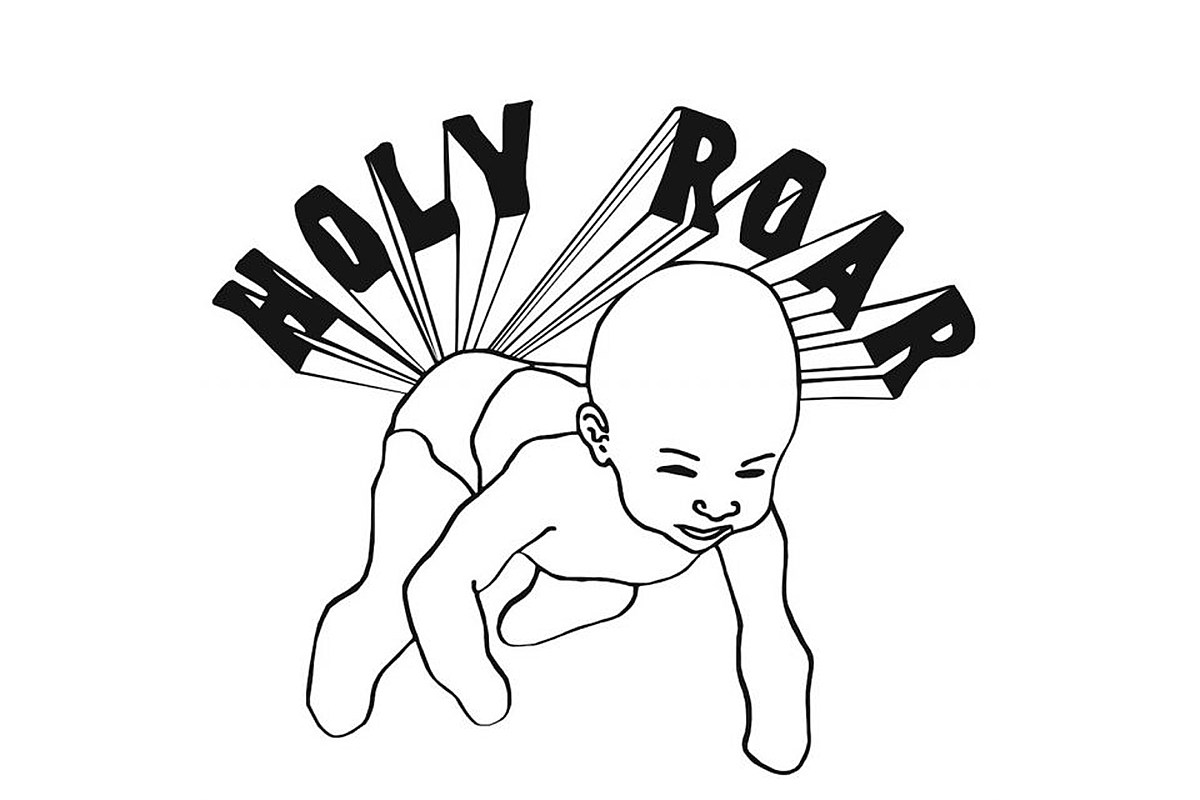 U.K. label Holy Roar Records has seen some bands leave their roster this week after founder Alex Fitzpatrick was accused of sexual harassment by three women, two of which accuse him of rape.

Several bands have either severed ties or are in the process of severing ties with the label. Svalbard announced they would not be releasing their upcoming album, When I Die, Will I Get Better?, via Holy Roar. Ithaca and Palm Reader have also suggested they are taking steps to leave the label, and are appalled by the allegations. Three employees of the label also announced their collective resignation in light of the accusations.

First, here are the accusations.

Fitzpatrick released a statement today denying all allegations against him. He also announced he was stepping down from Holy Roar Records.

“You may have been made aware of the devastating allegations against me on social media, the most serious of which have been made by women who I dated approximately 8 years ago. These allegations are false, and I am doing everything I can to clear my name. I immediately instructed solicitors to help me defend my name and reputation. For legal reasons, I am advised by my solicitors, at this stage, to refrain from making further comments. I have also resigned with immediate effect from my businesses to enable me to focus on clearing my name.” 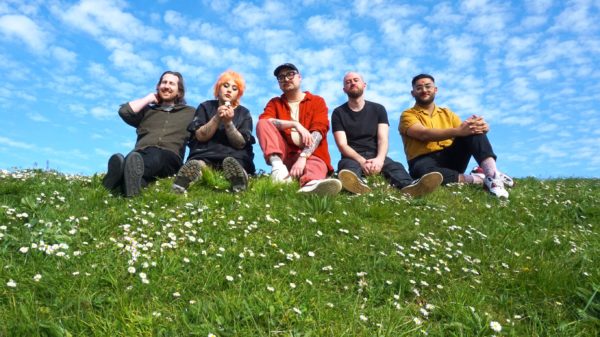 Ithaca, frontrunners for havingthe greatest potential in all of her Majesty's kingdom 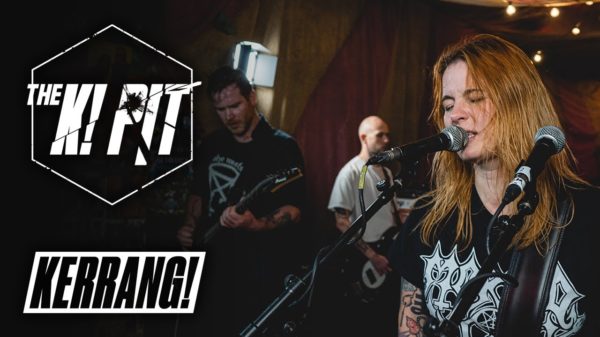 Because of the whole COVID-19 thing, of course. 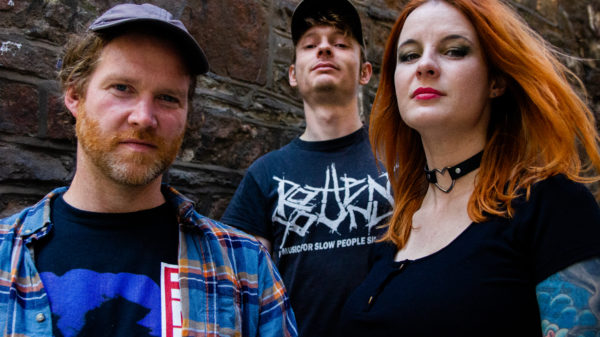 Breaking The Standards: Serena Cherry and Liam Phelan of SVALBARD Tell the Stories That Built When I Die, Will I Get Better?

UK post-metal group Svalbard returns this week with their brand new album, When I Die, Will I Get Better? The title itself is a...