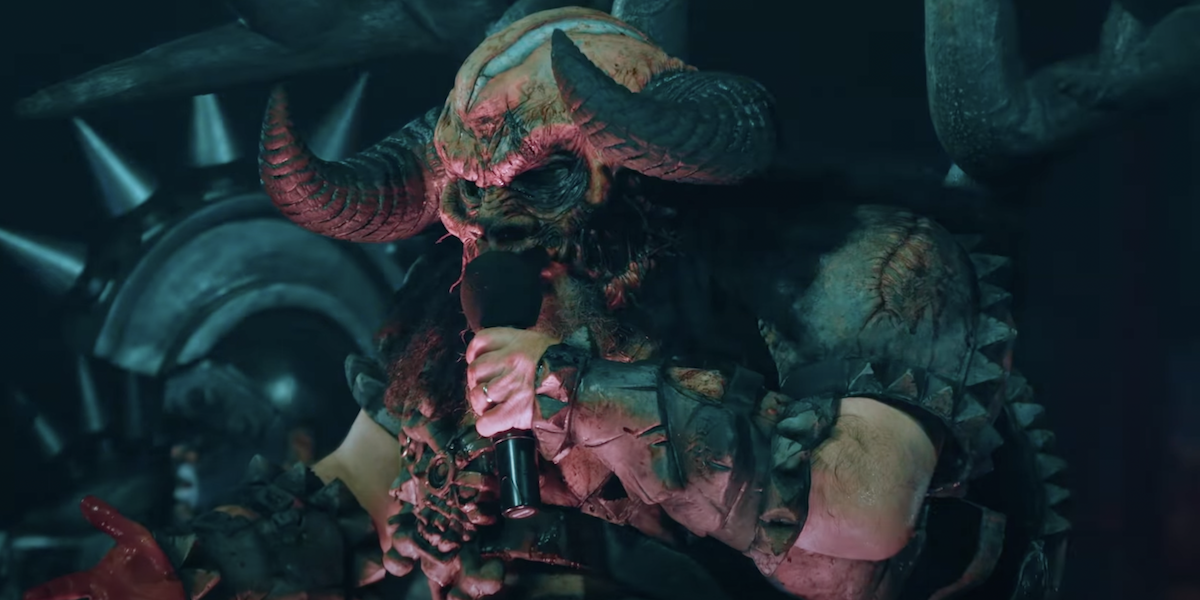 To be frank, gatekeeping is stupid as hell. There's no reason to try and stop other from enjoying something that you enjoy. It doesn't detract from your experience, it doesn't lessen the art in any way, and it doesn't come into your house and break all your records or delete your digital library. Clearly Gwar's vocalist Blothar the Berserker and guitarist Pustulus Maximus feel the same.

In an interview with Knotfest, the duo were asked about their feelings on gatekeeping. Pustulus responded "[Gatekeeping] is the worst. My philosophy is 'it's okay to like stuff.' If you wanna like good ol' [Udo Dirkschneider] over there and Mercyful Fate and Billie Eilish in the same, that's fine. It doesn't matter. But you can't like N'Sync and metal though or Backstreet Boys."

Blothar followed with the logic that metal generally attracts "outsiders," and to exclude anyone from a genre that's historically comprised of the alienated is hypocrisy. "Anyone can like anything. I just think it's absolutely absurd. You know, metal has been excluded [from the mainstream]. People that like metal and that are drawn to it are outsiders. Why do they wanna put up the same walls for other people? It doesn't make any sense to me."

It also feels wise not to disobey Gwar. Those dudes will kill you on stage in some pretty horrific ways.

Gwar isn't the first band to speak out against gatekeeping this year either. Metallica experienced a hefty amount of it surrounding the inclusion of "Master Of Puppets" in Stranger Things. "EVERYONE is welcome in the Metallica family," the band wrote in response to the gatekeeping at the time. "Whether you've been a fan for 40 hours or 40 years, we all share a bond through music. All of you started at ground zero at one point."