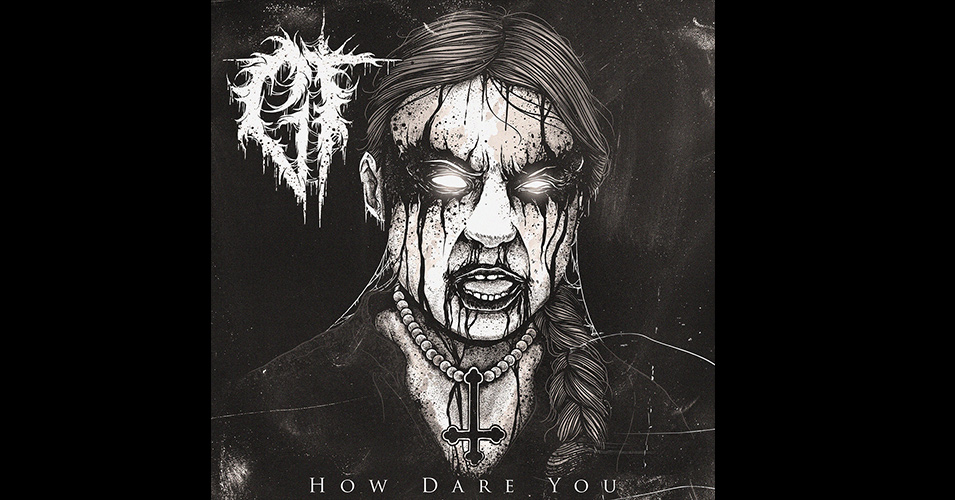 Teenage Swedish environmental activist Greta Thunberg's recent UN speech was turned into a death metal track by Suaka drummer John Mollusk, and it took off in popularity pretty quickly. The original video currently has 3.8 million views and over 4,000 comments! Thunberg even caught wind of the song and made a public statement, saying she "moved on from this climate thing… From now on I will be doing death metal only!!"

Now Mollusk and Despotz Records have teamed up to release the track under the band name G.T., presumably Greta Thunberg, and as the song "How Dare You". All proceeds from the song will go to Greenpeace and you can grab a digital copy of the song here.

”Greta says it better than neither we on this label nor any other adult so far has been able to say it, so one of the best things we can do is to use our platform for spreading her own words. We stand united with her in her quest and are grateful for a chance to contribute in any way!” says Despotz Records and ads "To be fair, Greta embodies rock music in its full meaning. She is uncompromising, tough as hell and doesn't give a shit about what people think of her. She is not afraid to tell you about the scariest things imaginable without beautifying it a bit, and that is what metal is about."

All the record company's profits from the release will go straight to the environmental rights activist group Greenpeace. With the single release, Despotz Records launches a campaign under the hashtag #greenmetal where they urge the metal fans worldwide to mobilize and take part in the environmental movement together and to create history making the death metal song ’How Dare You’ enter the billboard top 10 charts! 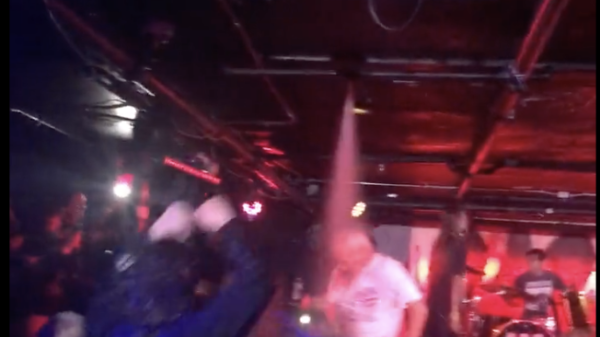 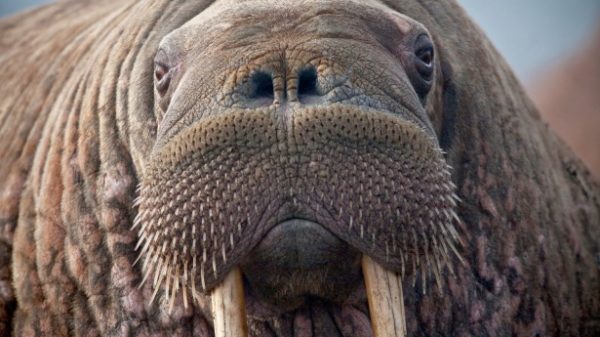 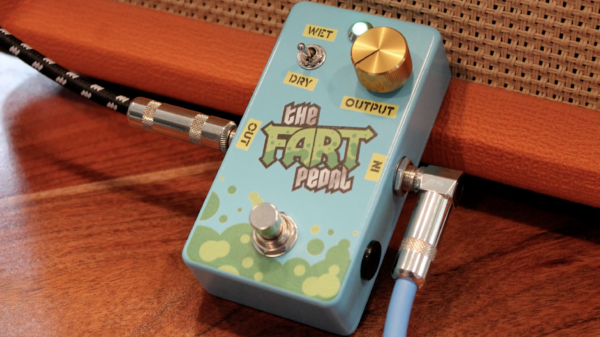 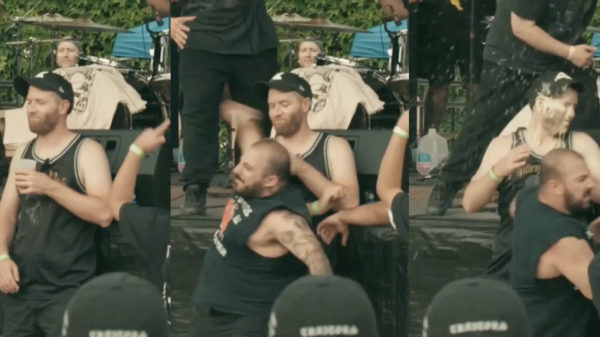