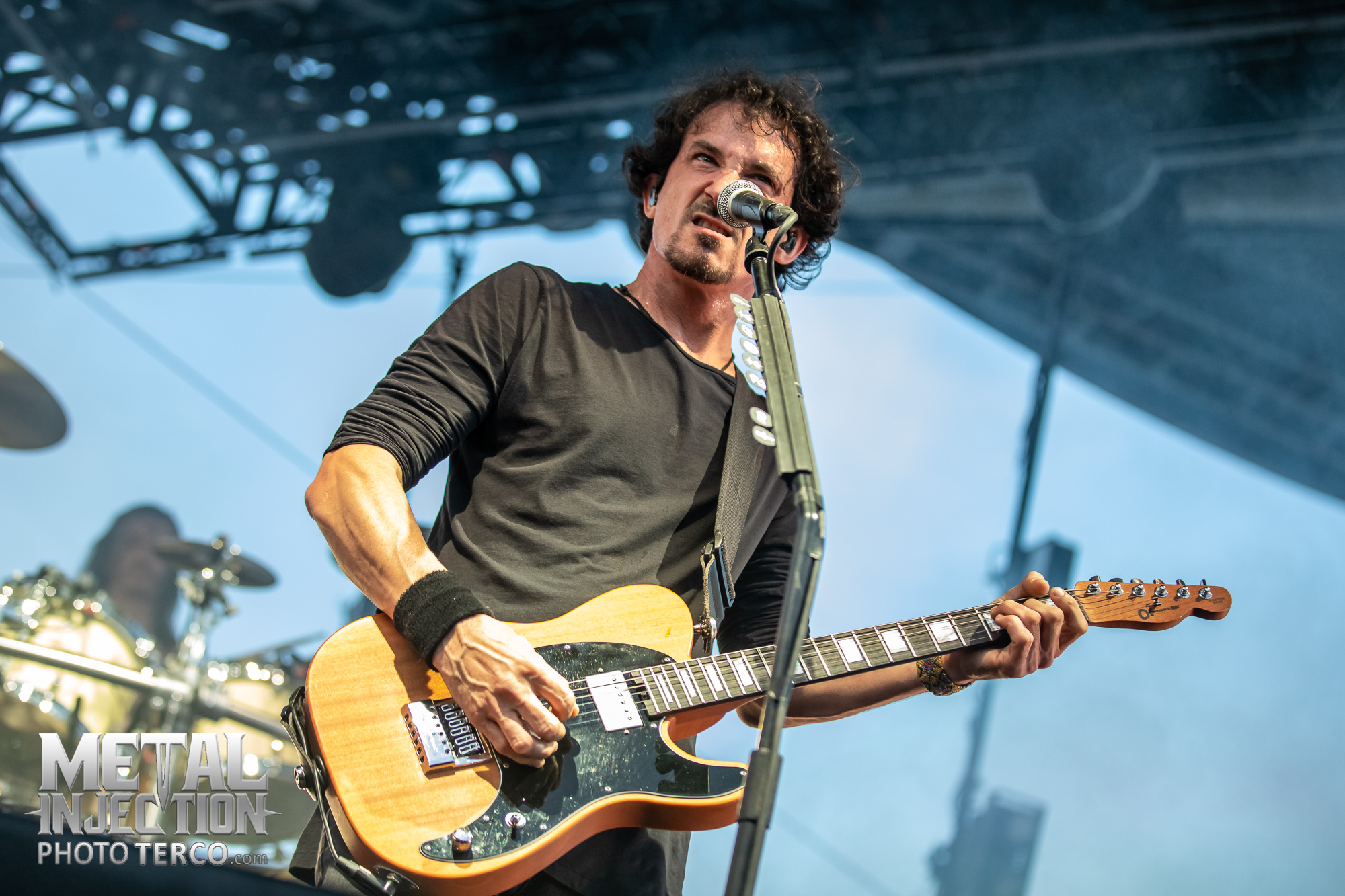 Gojira takes their live performances as seriously as any professional sports team takes their games and it shows. In an interview with The Downbeat Podcast, Knocked Loose vocalist Bryan Garris recalls touring with the band and being impressed with not only the band's nightly ritual, but their popularity given how heavy they are.

"That tour that we did with them, the whole running thing was us being like… they're one of the biggest running bands that have like metalcore breakdowns. Like china breakdowns… It's one of those bands, kind of like Meshuggah, too, where it's like, how did a band that sounds like this get this fucking big when it's this insane?"

"What's cool is that we were able to chat with them on that tour and ask them what do you guys listen to, what are your influences as a band? It's like the same shit [as us]. We like Meshuggah and Converge and Morbid Angel. I'm like, that's what I rip off when I'm writing my slams."

"Gojira will watch every set that they play. They film every set, and they will watch them back. I don't know if they'll be mad at me for saying this, and they review them. And they critique it."

And again, if you've ever seen Gojira live then none of this should be surprise. That band is the definition of being tight. Gojira also appears poised to release a new single named "Our Time Is Now" this Friday as a part of the new NHL '23 soundtrack. The band has yet to comment on the single. 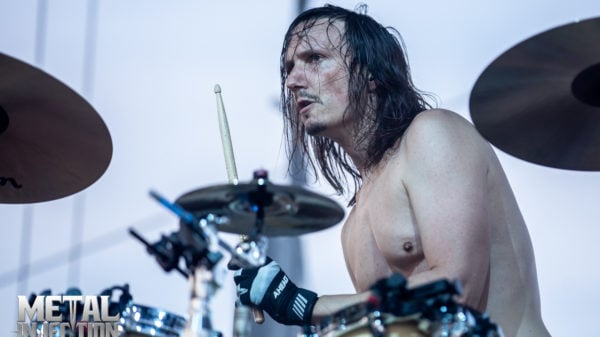 "We were surrounded by nature. It's our education... 'respect the ocean, respect the mountains,' because it was our playground."

From the NHL '23 soundtrack.