GoFundMe Launched For Ex-VENOM Drummer ABADDON As He Battles Lymphoma 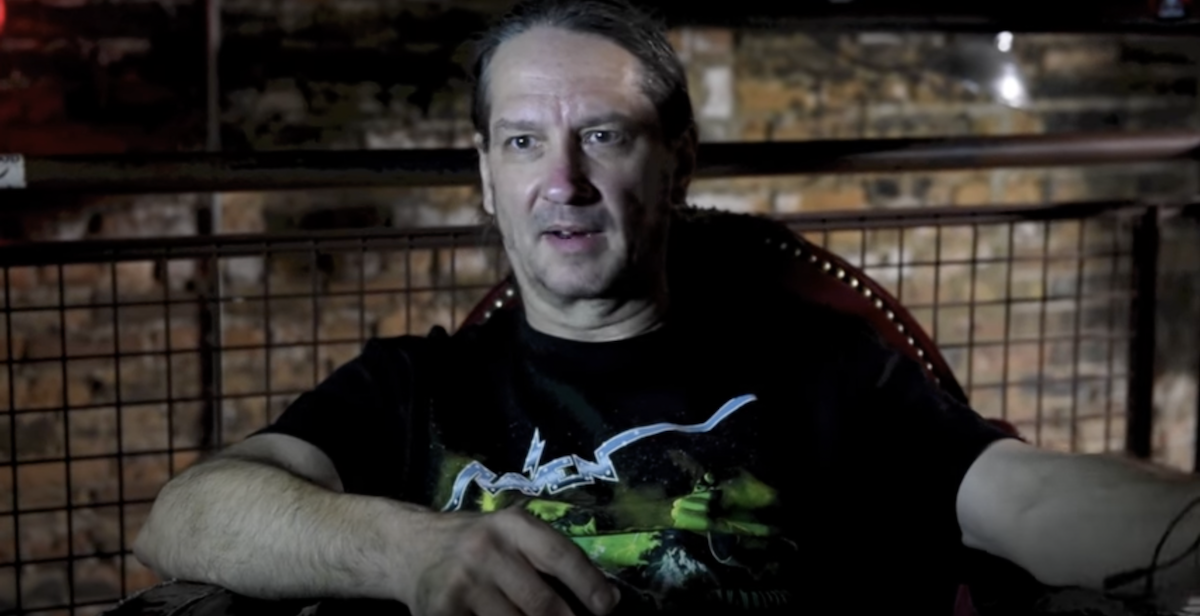 Abaddon, former drummer for both Venom and Venom Inc., was recently diagnosed with lymphoma and began undergoing chemotherapy. A GoFundMe has now been set up seeking a very metal £6,666 to help Abaddon recover the cost of his treatment and for the lost income for the time he has been sidelined for chemotherapy. Check it out here and consider donating.

In his original post revealing the diagnosis, Abaddon had the following to say. "I noticed a mass growing on the side of my neck in July 2022, I thought it was maybe an insect bite as I live near the sea and it was a hot month here. The mass grew bigger and, urged by my wife Rachel, I went to see my GP who reassured me that it was most likely not cancer because cancerous lumps don't come up over night usually, rather they take a longer time to grow. However she referred me to the freeman hospital in Newcastle to a specialist who reiterated her thoughts on the speed of my growth.

"He did some tests then sent me straight away for a biopsy, I had three samples taken and then went back to see my specialist who said that sadly it was lymphoma a cancer of the blood. He sent me immediately for a CT scan and an MRI scan which showed that I also had cancer in my bowel and lower intestinal tract. He decided therefore to not operate on my neck but to refer me to haematology at wandsbeck hospital in Ashington. They decided on 6 cycles of chemotherapy which I started yesterday. I will also be referred back to freeman hospital for radiotherapy after a few bouts of chemotherapy.

"None of this will break me. Fuck cancer."

In this article: Abaddon 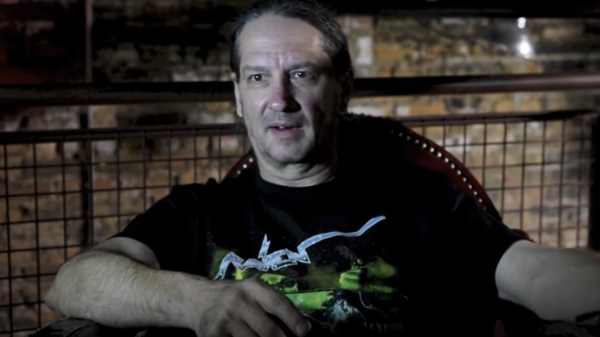 Start Thrashing With A New Track From Melodeath Masters ESHTADUR

South American At The Gates worship? Count us in!