Does anyone find this a little awesome? Papa Emeritus II and his Nameless Ghouls will be touring North America this Spring; check out the dates here.

In this article: Ghost B.C.

The band will begin recording in August. 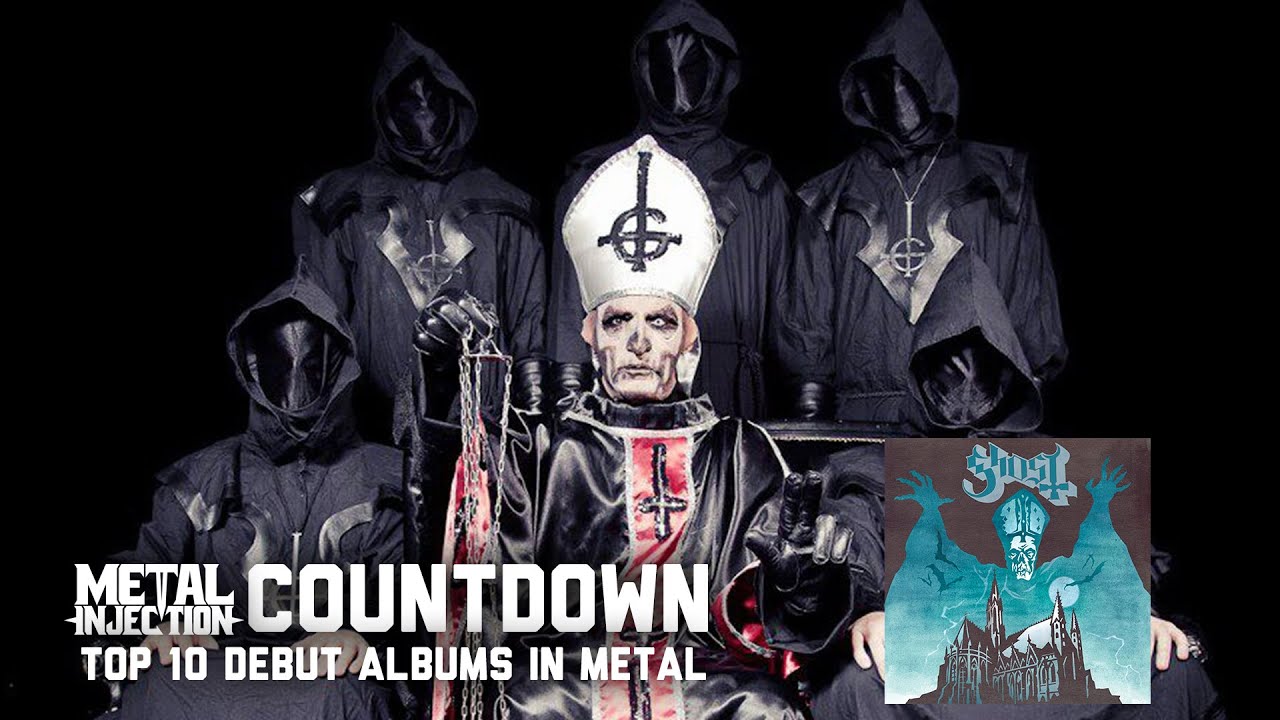 No word on who the artists being covered are just yet.

Get drunk on the blood of our lord and savior, Papa Emeritus.