As if the delicious news about Aborted's new studio album is not enough to overwhelm the little, gore-happy kid in all of us, Relapse Records has recently announced the official re-signing of Swedish goregrind butchers, General Surgery!

Originally formed in 1988, General Surgery (Joacim Carlsson – guitar, Andreas Eriksson – bass, Andreas Mitroulis – drums, Erik Sahlström – lead vocals) released the seminal Necrology EP via Relapse in 1991 before going on a long hiatus until 2002. The band have released numerous splits, EPs, and two full-length albums since then, and they will be coming back amidst the deathgrind resurgence  kickstarted by Aborted this year and first hinted at by Exhumed last year.

A Collection of Depravation, a compilation of 30 General Surgery choice cuts will see its official release via Relapse on March 27th. The album’s artwork and detailed info on the release is available here. The collection was digitally remastered by Pig Destroyer’s Scott Hull and contains a 24-page booklet with extensive liner notes from the band.

Additionally, the band will be releasing a new 7” EP and recording their highly anticipated 3rd full-length album in the near future.

Dr. Carlsson (Ph.D in Necrobutchery) commented on the signing and upcoming releases:

“We are honored to announce that we will once again be working with the label that started us off (and in a way, we helped get off to a good start too back in 1990). Things are indeed coming full circle as we enter another phase of our gristle spattered career.

The seeds for this collaboration were sown during the process of re-releasing the Necrology EP last year, where both parties felt that further co-operation would be just the right thing for the future.

Coming up immediately is our new 30-track collection CD, "A Collection of Depravation", brimming with old putrefying cuts from our earlier split releases.

Following that will be a 5-track 7" EP entitled "Like An Ever Flying Limb", recorded during fall 2011 at Audiohammer (Swe) studio. As if that wasn't enough, there will be a 3rd full length album to look forward to in the not so distant future.

Join us in the celebration of blood soaked shenanigans that is 2012 – GS and Relapse will bring you nothing but the best as usual!

Thank you all and we'll see you in the morgue.”

Indeed, thanks for the heads up, Doc. And I find myself declaring this again: WHERE ARE YOU, OLD Carcass??!!

In this article: general surgery

Ground and Shock Narcotic too.

Dismember and Sacramentum will headline. 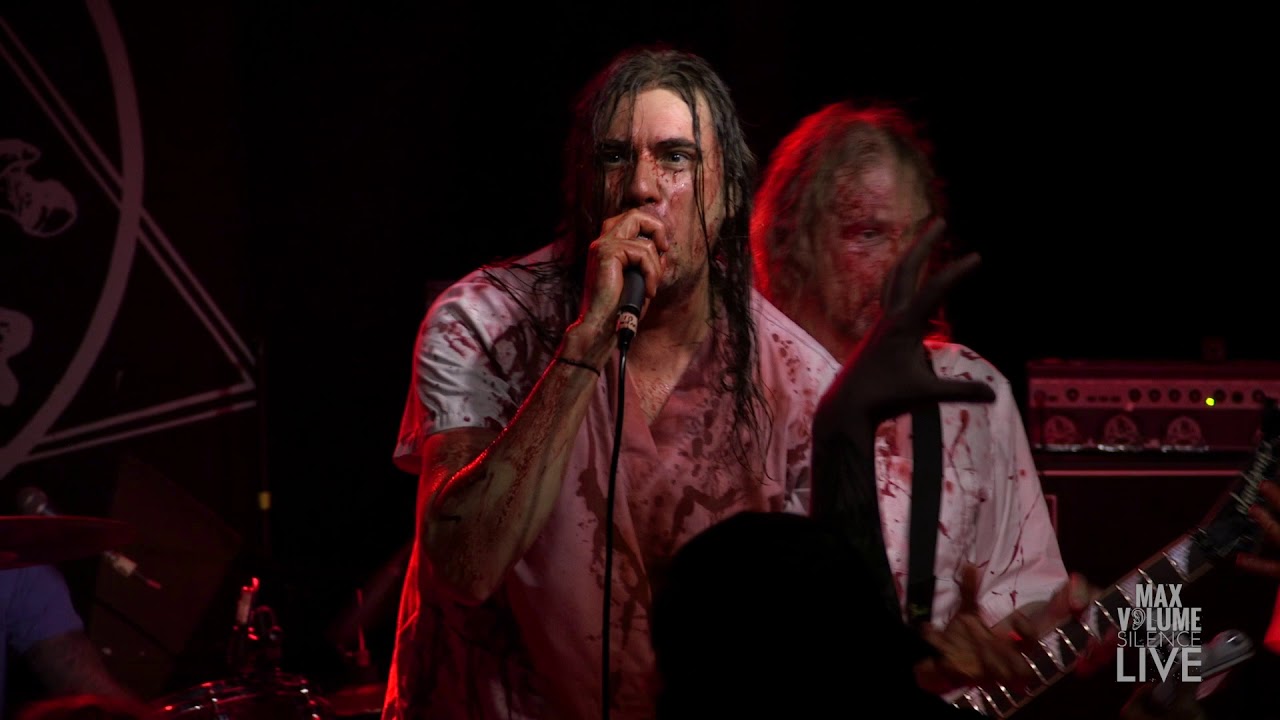 I can't believe how much new music we've been getting this week. It's been hard to keep up. We've been spotlighting some of the...