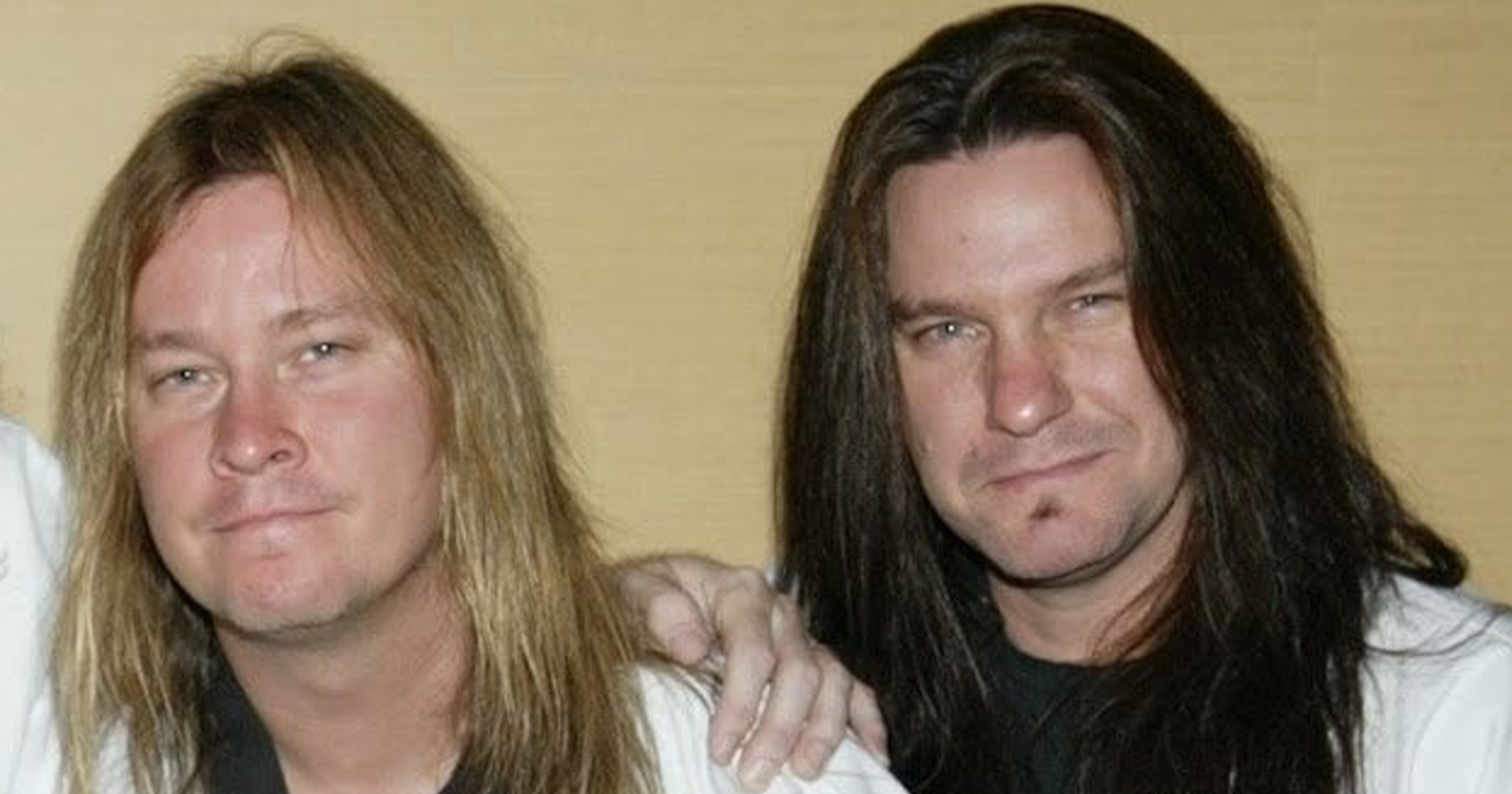 Brothers and ex-Megadeth members drummer Shawn Drover and guitarist Glen Drover have teamed up with ex-Fates Warning bassist Joe DiBiase and ex-Firewind vocalist Henning Basse for a currently-unnamed new band. The new band has been working on their debut material for a few months now, which Shawn tells Nothing Shocking has been easy to record given Glen owns his own studio.

"We started working on some music probably a couple of months ago now," he said. "It's been a couple of months. We've been talking about doing something. Glen owns his own studio up in Canada, so why not utilize the fact that we don't have to go and pay huge studio costs and et cetera, et cetera, and get some friends together that we admire and that we respect and work on a record. And that's exactly what we're doing.

"We have Glen and myself, of course, and we have a bass player named Joe DiBiase, who was in a band called Fates Warning out of Connecticut for years and years and years," he continued. "A great player; a friend of ours. So he's gonna play bass on it. And we have a singer from Germany who was in a band called Metalium for a number of years, and his name is Henning Basse, who is a fantastic melodic singer. So that's what we're doing currently.

"It's a slow process, because life gets in the way. We all have things that we deal with, so we do that. But when we have the time, we work on it, and so far it's turning out to be really exciting. We're pretty happy with the material we've done so far."