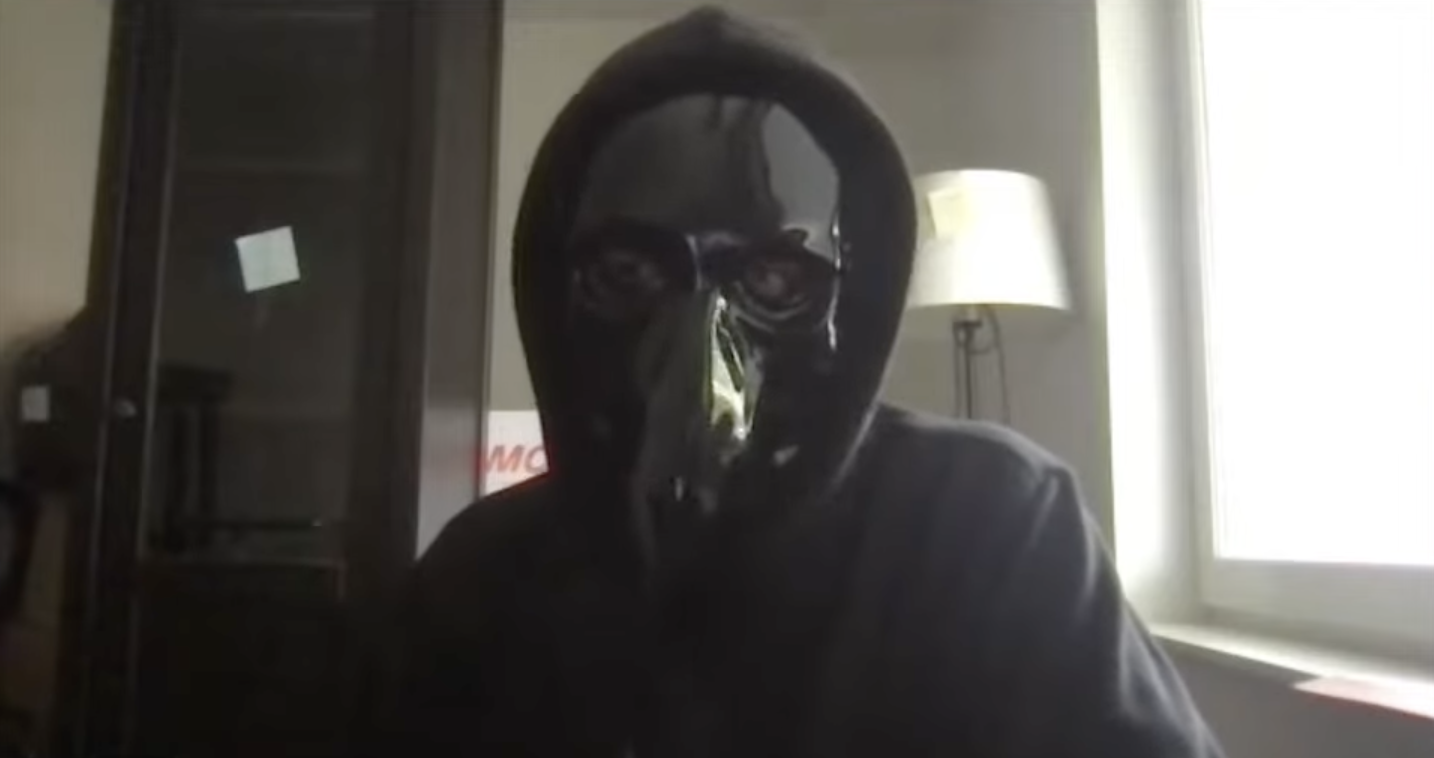 Ghost certainly has its fair share of former members. One notable departure was the major split between vocalist Tobias Forge and the rest of the band in 2016, which resulted in a years-long lawsuit over allegedly unpaid royalties. The lawsuit was decided in Forge's favor in 2018, and an appeal by the former bandmates was thrown out by a Swedish appeals court in 2019. Before that departure came the split between Ghost and bassist Linton Rubino in 2015, one year prior to Linton's father (and Ghost keyboardist) Mauro Rubino being a part of the band's mass exodus.

Linton then detailed the impact the firing had on him, saying he had to go to therapy for six months afterward to deal with the fallout. Linton said he ultimately recovered, and has since gone on to launch a new band called Priest who will release a new record Body Machine on July 15.

"I actually went through therapy for six months after that 'cause I felt that I'm nobody. We were up there playing with Metallica and Iron Maiden and everything, and they know who we are, all the people backstage know who we are, but nobody else [does]. So it was just like being up [at the top] and then you're basically [at the bottom once you are out of the band]. I didn't have a job or anything… [But] then you're back on track in a couple of months. And you just roll up your sleeves and get at it again. I didn't have much of a choice."