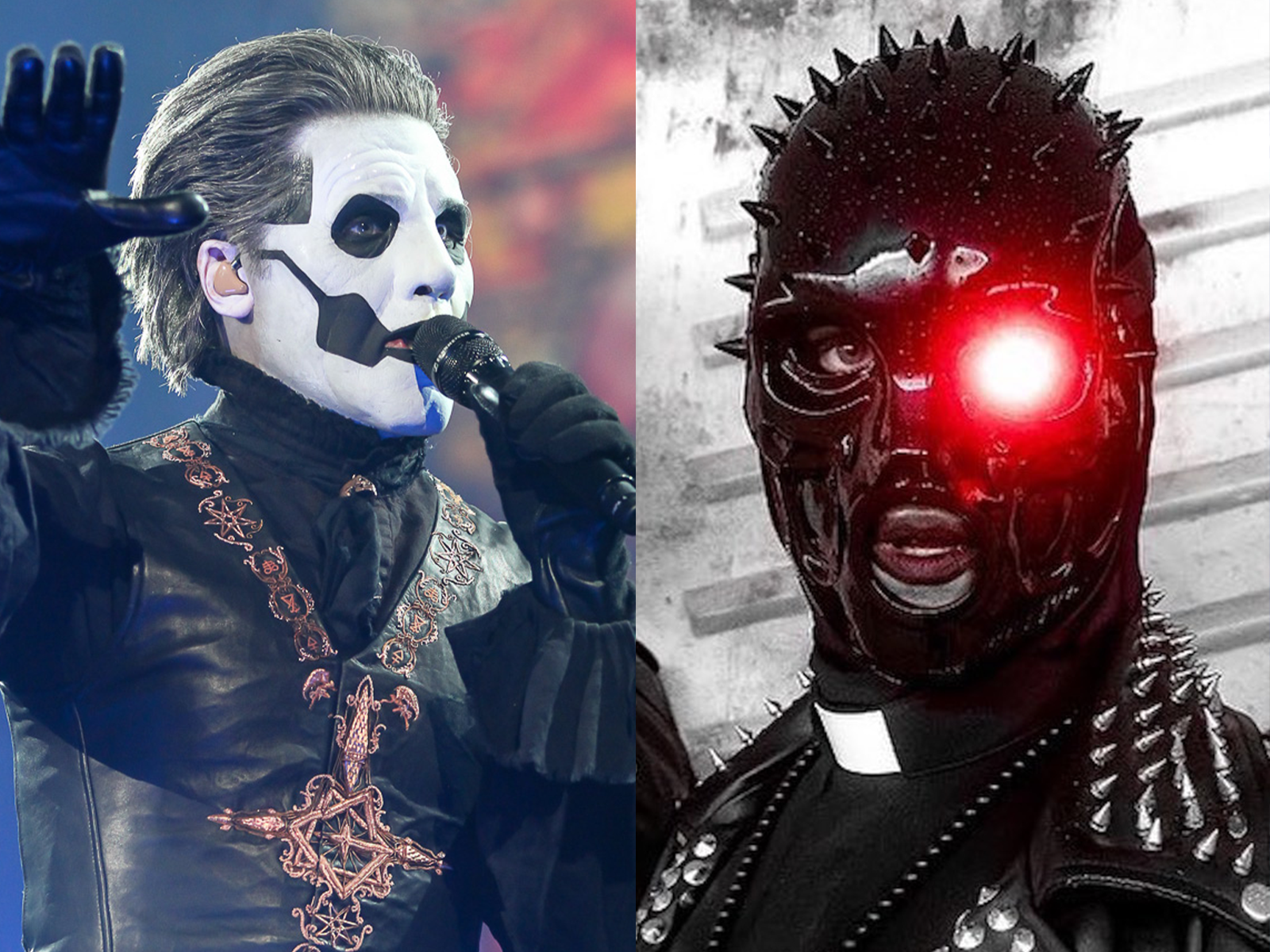 Former Ghost bassist Linton Rubino, known as Water when he was in the band, isn't a huge fan of post-Meliora Ghost. In an interview with On The Road To Rock, Rubino said Meliora is damn near a masterpiece while everything that came after it… well, isn't exactly to his taste. Especially Ghost's latest record Impera, which he bluntly states is "not very good."

"Just to make it clear, I toured the second album and I was fired during the recording of the third album, Meliora. When I listen to Meliora, I think it's maybe the best album — I think it's a superb album. And that was the album that won all the awards — Grammys and stuff. I think that album was close to being a masterpiece in the genre; I really think that.

"After that, I don't think, actually, they've matched it by far. The popularity, of course, if that's what people wanna see, that's fine; [there's] nothing wrong with it. But I think their last record, it's not very good, to put it simple. It's my taste. But I can say that Meliora is close to a masterpiece as well. I think something had happened with the band, and you can clearly hear the difference in the songwriting there and today."

Rubino went on to say that he skipped through a lot of Impera and ended up turning it off halfway through. He then politely added "I don't have any feelings around it, really. Let them have their fun. If they think it's fun and have a good time, let them have it."

Ghost and Rubino split in 2015, one year prior to his father (and Ghost keyboardist) Mauro Rubino being a part of the band's mass exodus that resulted in a lawsuit. Rubino recently detailed the impact the firing had on him, saying he had to go to therapy for six months afterward to deal with the fallout. Rubino said he ultimately recovered, and has since gone on to launch a new band called Priest who will release a new record Body Machine on July 15. 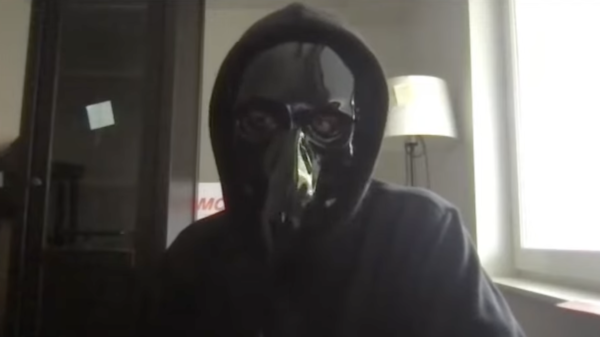 "I actually went through therapy for six months after that 'cause I felt that I'm nobody."