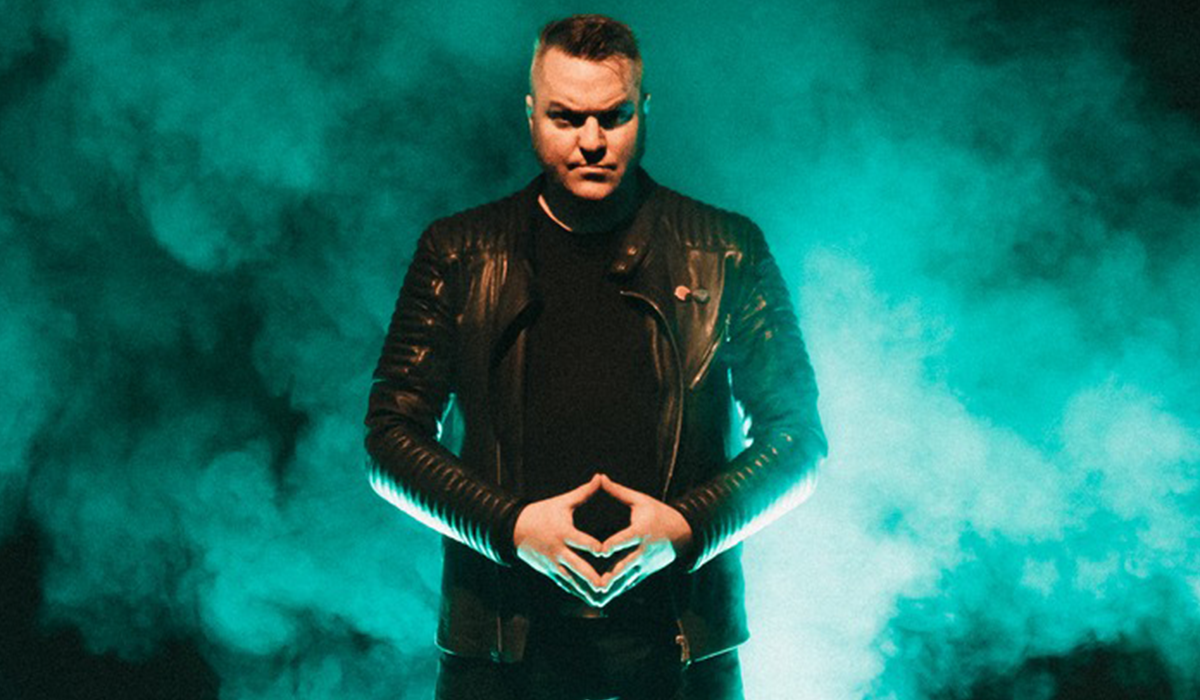 Martin Persner played guitar for Ghost between 2010 and 2016 under the name Omega, and currently fronts Magna Carta Cartel. Unlike his former Ghost colleague Linton Rubino, Persner has some kind things to say about the band and its mastermind Tobias Forge. Mostly that he was just happy to have been in the band and that he feels it helped launch Magna Carta Cartel's career when they reactivated in 2016.

"I'm very proud and happy to have been a part of Ghost. It was wonderful, because we had so much fun. We learned so much, we did so many tours, we got to see so much. Apart from that… I feel kind of happy about it, because if it wasn't for Ghost, I wouldn't be able to do what I'm doing right now. And I'm happy doing what I'm doing right now. So, yeah, I feel proud and humbled that I was a part of it for a long time. That's what I feel."

Pernser later calls Forge a "pop genius," which I'm sure won't be used in every single "Ghost isn't metal" argument on the Internet for the next decade. He also downplays his contributions to the band, adding that he certainly had influence but didn't impact the band's overarching sound. "Well, I wouldn't go so far as to call my contributions huge, because Tobias is a pop genius; he's a songwriting genius. And I think he would have done just fine without me as well. But of course, I did have some contributions but it's not like… I don't wanna compare myself to him in terms of what made Ghost, Ghost. But, of course, I did have some influence."

Interestingly, Persner is asked if he's still in touch with Forge. "None of your business," he replied with a laugh. Persner and Forge certainly have a long history together, so it's not shocking if they're still buds. The two played in Magna Carta Cartel in the mid-2000s, and even Subvision starting in 2002. So I'd imagine it'd be hard to throw away decades of friendship.