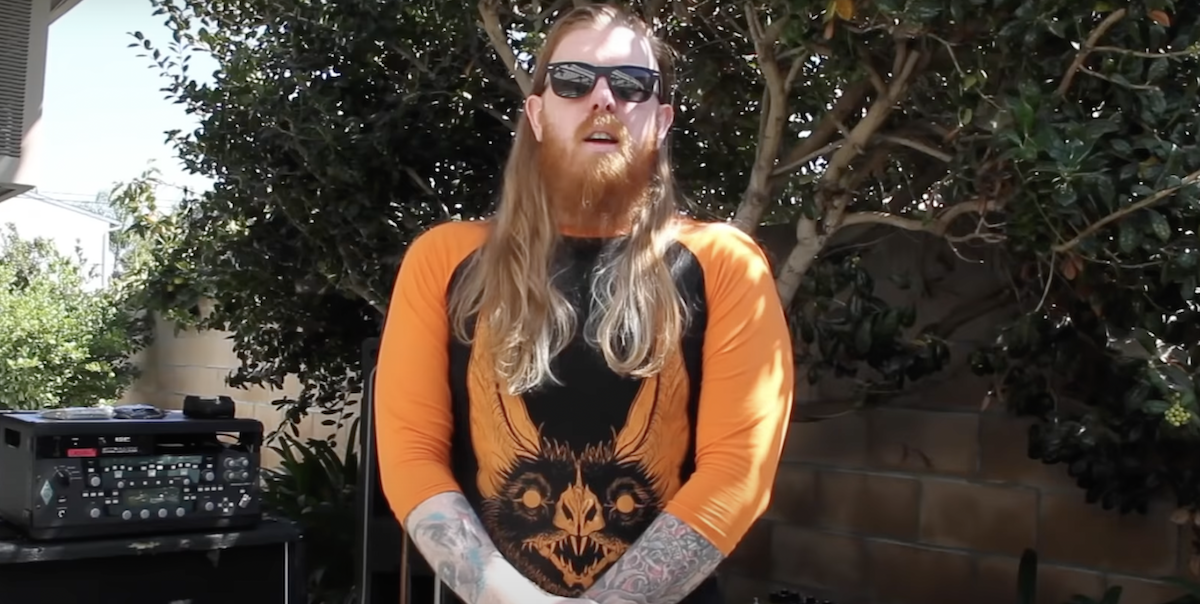 Former DevilDriver guitarist Neal Tiemann has officially joined Carnifex after playing live with the band on recent tours. According to Carnifex vocalist Scott Ian Lewis in an interview with The Jasta Show, Tiemann is currently working on writing the next Carnifex record that will be tracked with Jason Suecof in February 2023.

"Neal Tiemann is going to be playing guitar for us. He's a member of the band, which is… he's really an awesome guy and he's just a riff factory. Like, dude can just write all day, any metal genre you want. Riffs just come out of his hands and that's, you know that's the ultimate [guitarist]… Obviously [drummer and keyboardist Shawn Cameron is] still writing a bunch, [guitarist Cory Arford] writing a bunch and I've always got my… I'm always in there like 'no, move this here, move that there.' It's fun because it's more to play with, because [Neal is] really just pumping out material in a way that we kind of never… I guess we're just not riff factories like that, you know what I mean?"

Carnifex will hit the road in the next few weeks for a tour celebrating their 2007 debut Dead In My Arms. The tour is opened by Spite, Oceano, Left To Suffer, and Crown Magnetar.

From across their whole discography.