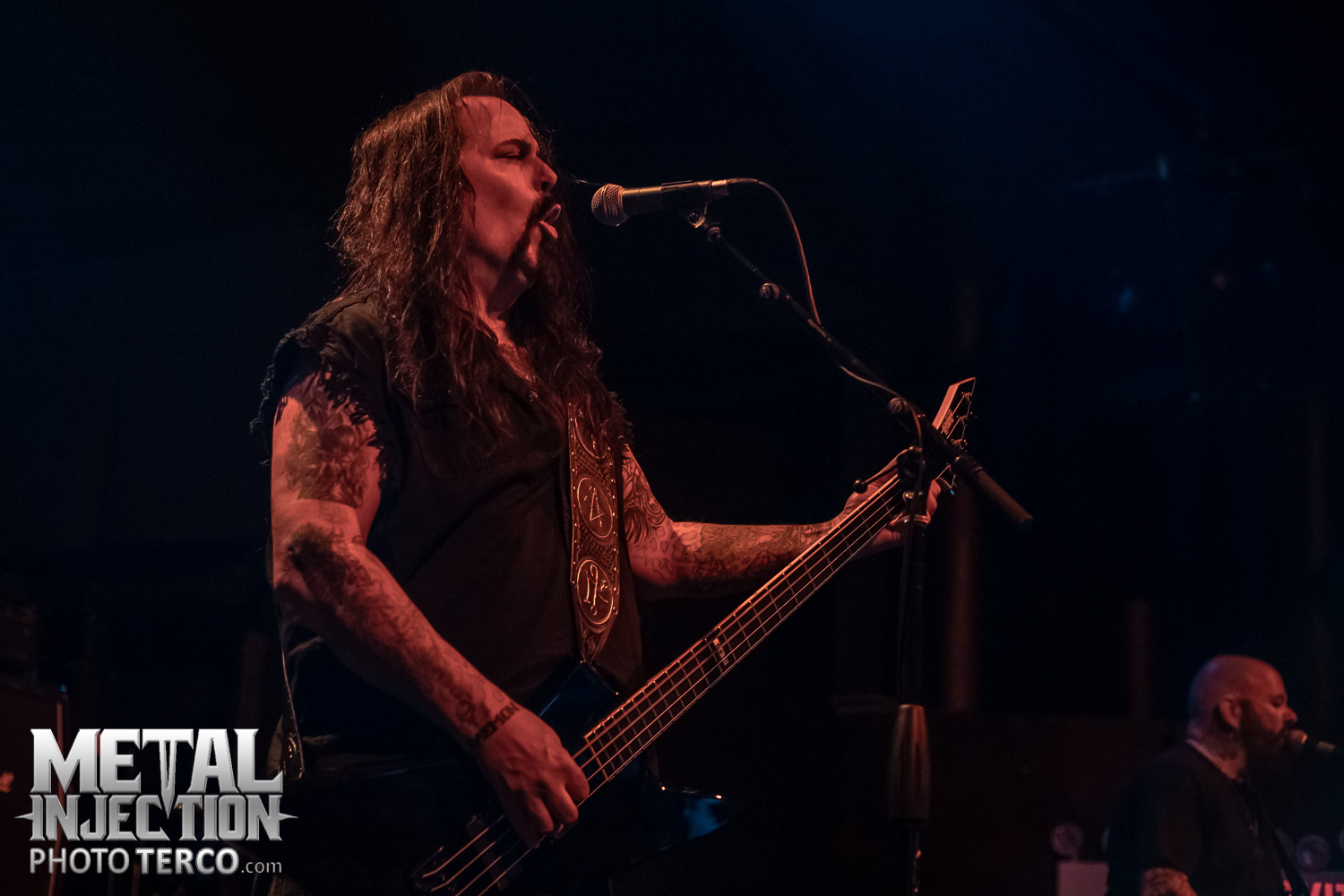 Straight outta the Gulf of Hell, Deicide have returned!

Well, they've gotten started, anyway. The Florida death metal legends are back in the studio recording what will be the band's uniquely ominous 13th LP. Deicide's newest member guitarist Taylor Nordberg shared a photo of the setup at his home studio, writing "We have officially started pre-production for the new Deicide album!!" You can see the full post below.

If you're wondering what Deicide has boiling in the cauldron, we reported over the summer that main man Glen Benton shed some light (or darkness?) on album #13.

In an interview with The Garza Podcast, Benton said the new Deicide record was written in 2021 and that the band is "getting ready to hammer this deal out right now and get this thing out." As for how it'll sound, Benton credits Steve Asheim for writing material that he feels is both anthemic and progressive.

"The new stuff that we're writing now is really anthem-style stuff. It's really good, man. There's a lot of prog stuff in there, mixed in there. Steve's [Asheim, drums] our prog guy, man; he's the progressive rock guy. He likes to write those really black metal riffs and the progressive stuff. He's an amazing talent, man. He plays piano. He can play sweeps on guitar. He's a drummer. Yeah, he can do it all."

Benton has spearheaded Deicide since its inception in 1987. In that same interview, Benton shared what keeps him going after all this time. "Revenge," he said. "Yeah, success is the best revenge. It's the truth though, man. I mean, I do this because I just love rubbing the salt in the wounds. That's what keeps me going."

The forthcoming Deicide album will be the band's first since Overtures Of Blasphemy in 2018. 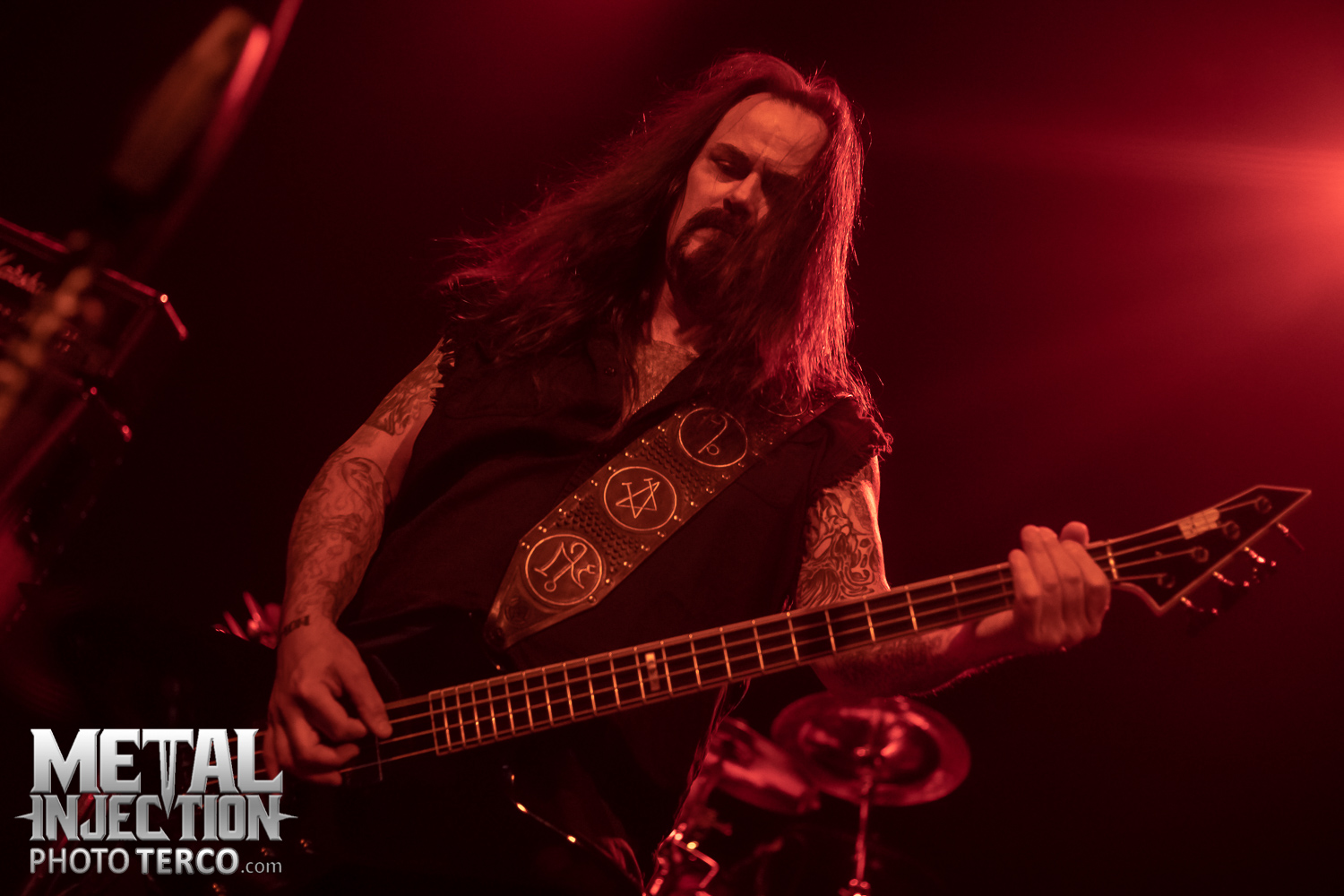