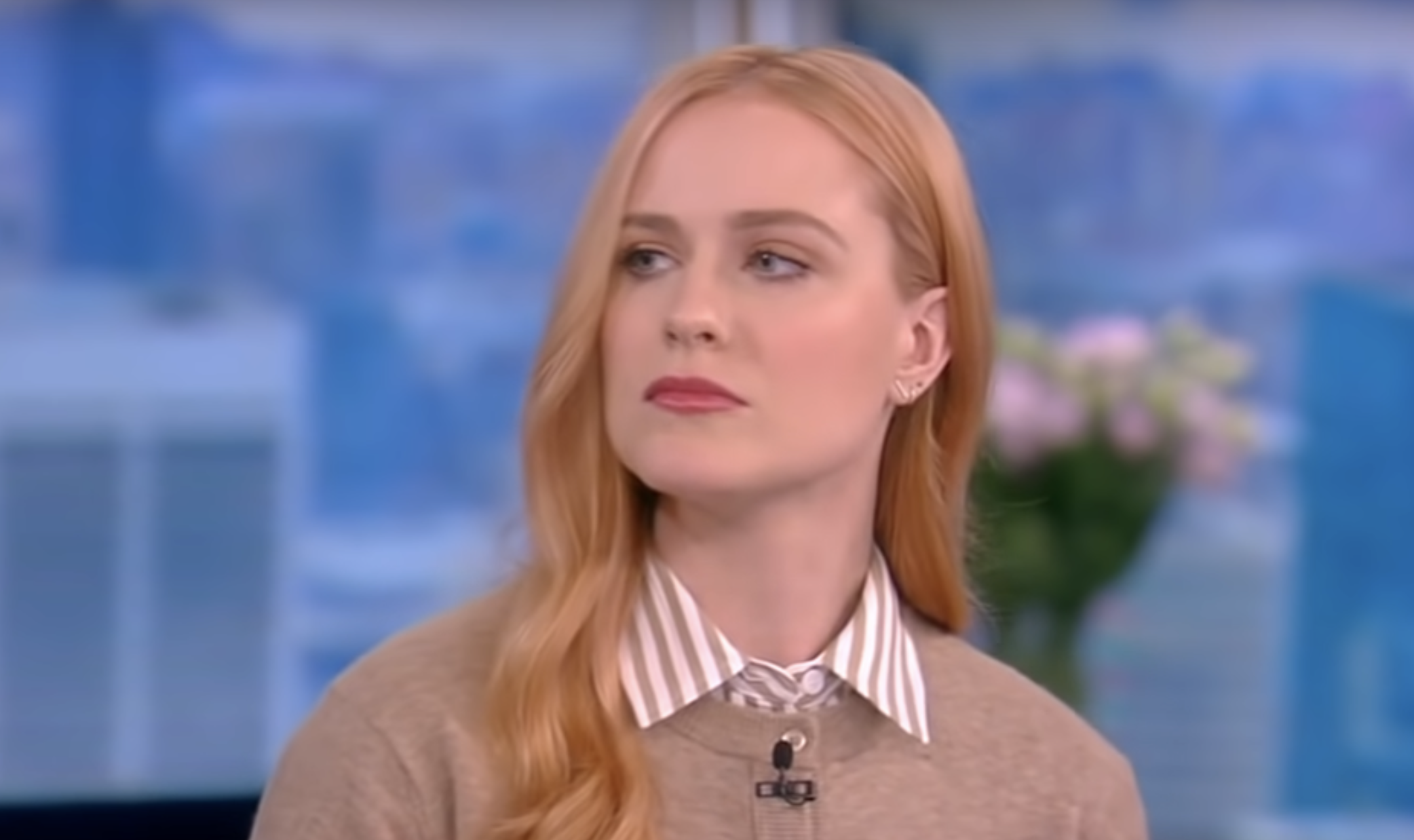 Actor Evan Rachel Wood recently announced her two-part documentary Phoenix Rising based around her legal battles and accusations against Marilyn Manson. Manson has since responded with a lawsuit against Wood and her friend Illma Gore for defamation, emotional distress, and "impersonation over the internet."

Now in an interview with The View, Wood responded to Manson suing her. Wood said that she feels she has the truth on her side, and questions the timing of Manson's lawsuit given it hits right before the release of Phoenix Rising.

"I can't speak about any of the specific allegations of the lawsuit, but I am not scared. I am sad because this is how it works. This is what pretty much every survivor that tries to expose someone in a position of power goes through. This is part of the retaliation that keeps survivors quiet. This is why people don't want to come forward. This was expected.

"I'm very confident I have the truth on my side and that the truth will come out and this this [lawsuit] is clearly timed before the documentary — there's a reason. Again, I'm not doing this [film] to clear my name, I'm doing this to protect people. I'm doing this to sound the alarm that there is a dangerous person out there and I don't want anybody getting near him. People can think whatever they want about me, I have to let the legal process run its course. I'm steady as a rock."

Manson's ex-assistant Ashley Walters also submitted an amended lawsuit on March 14 saying she was not able to participate in Phoenix Rising due to "a constant state of fear of retribution and retaliation." You can read Manson's full lawsuit against Wood and Gore here, and watch the trailer for the documentary below.