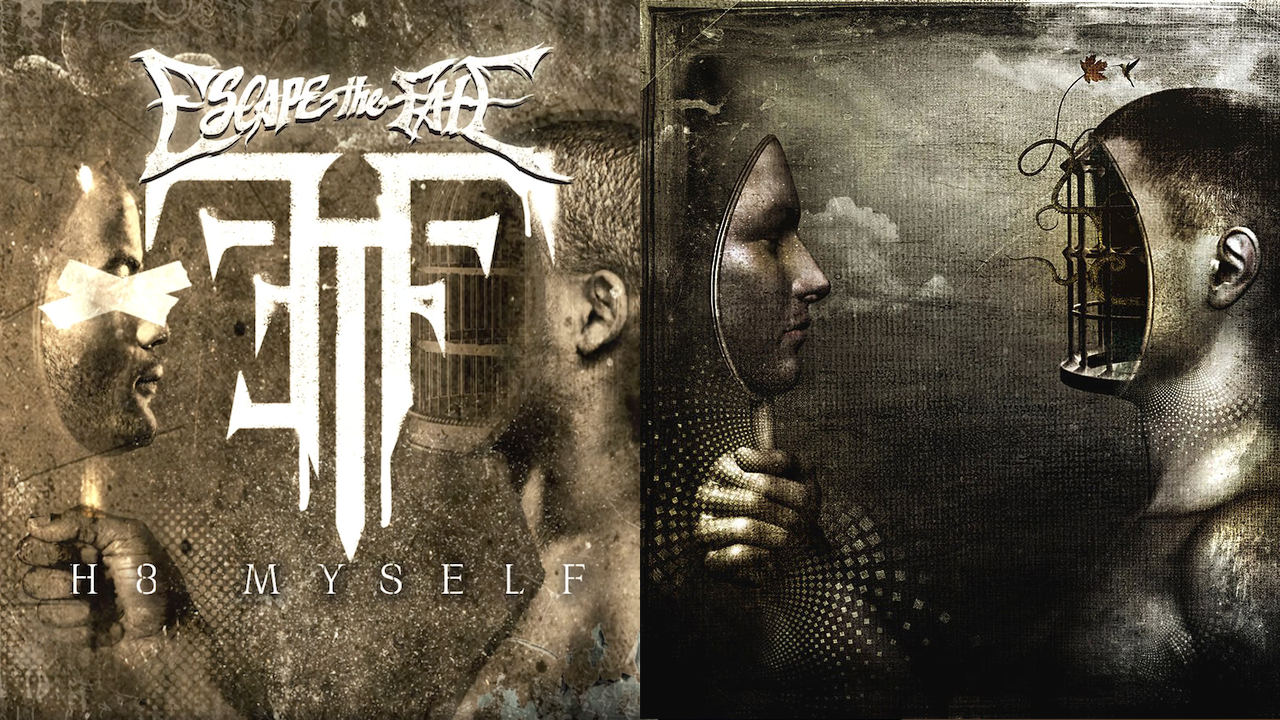 Gray called out Escape The Fate for stealing the artwork on Facebook, putting the two side-by-side for comparison. It's not really even fair to use the word "allegedly" here since it's clearly the Dead Letter Circus artwork in the background behind Escape The Fate's logo. There's no question about it. As for Gray, he said Escape The Fate had previously approached him about working together.

"Disappointed to find out today of a large band that I've enjoyed and admired for years ripping off my art, especially after they approached me to enquire about my album art," said Gray.

"I always keep these things private but this one stings quite a lot as it was artwork I created for Warner Bros and Dead Letter Circus who I have a deep love and respect for since they helped me become who I am today. And personally as I've gotten older I've become sick of protecting peoples shitty behaviour."

Escape The Fate guitarist TJ Bell responded on in the comments of Gray's Instagram post, saying the Dead Letter Circus artwork was only supposed to be used as a reference. Obviously we don't know the full truth here, but it does seem strange that Escape The Fate and whatever artist they worked with took the time to make alterations to Gray's artwork for the single… since it was being used as only a reference.

"Tried to reach out so that I could explain," said Bell. "I found this image on google and sent it to the band and artist to be viewed as a reference ONLY. Plagiarism was never the intention, this is a huge miscommunication on our part. We are sorry that this happened! All has been removed."

In this article: Escape The Fate 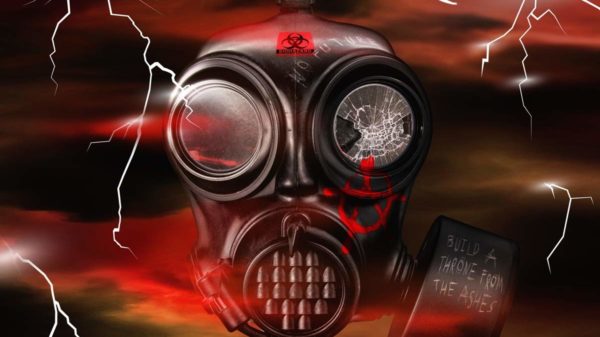 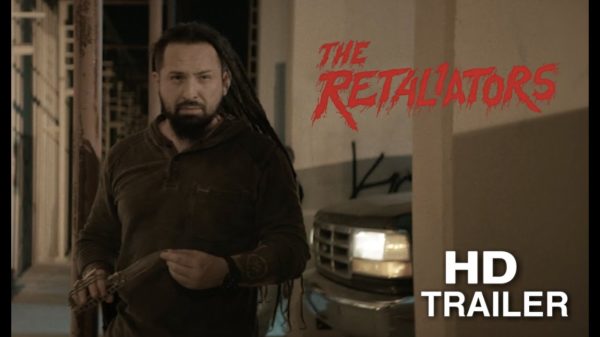 Ice Nine Kills, Papa Roach, and Escape the Fate too. 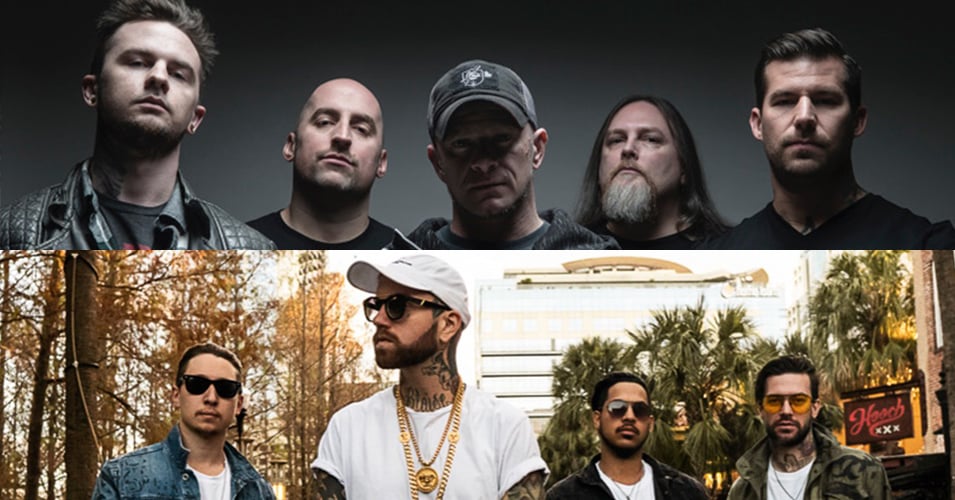 Today is the day to announce new tours, it seems. The latest: All That Remains, Attila, Escape The Fate and Sleep Signals. The tour...