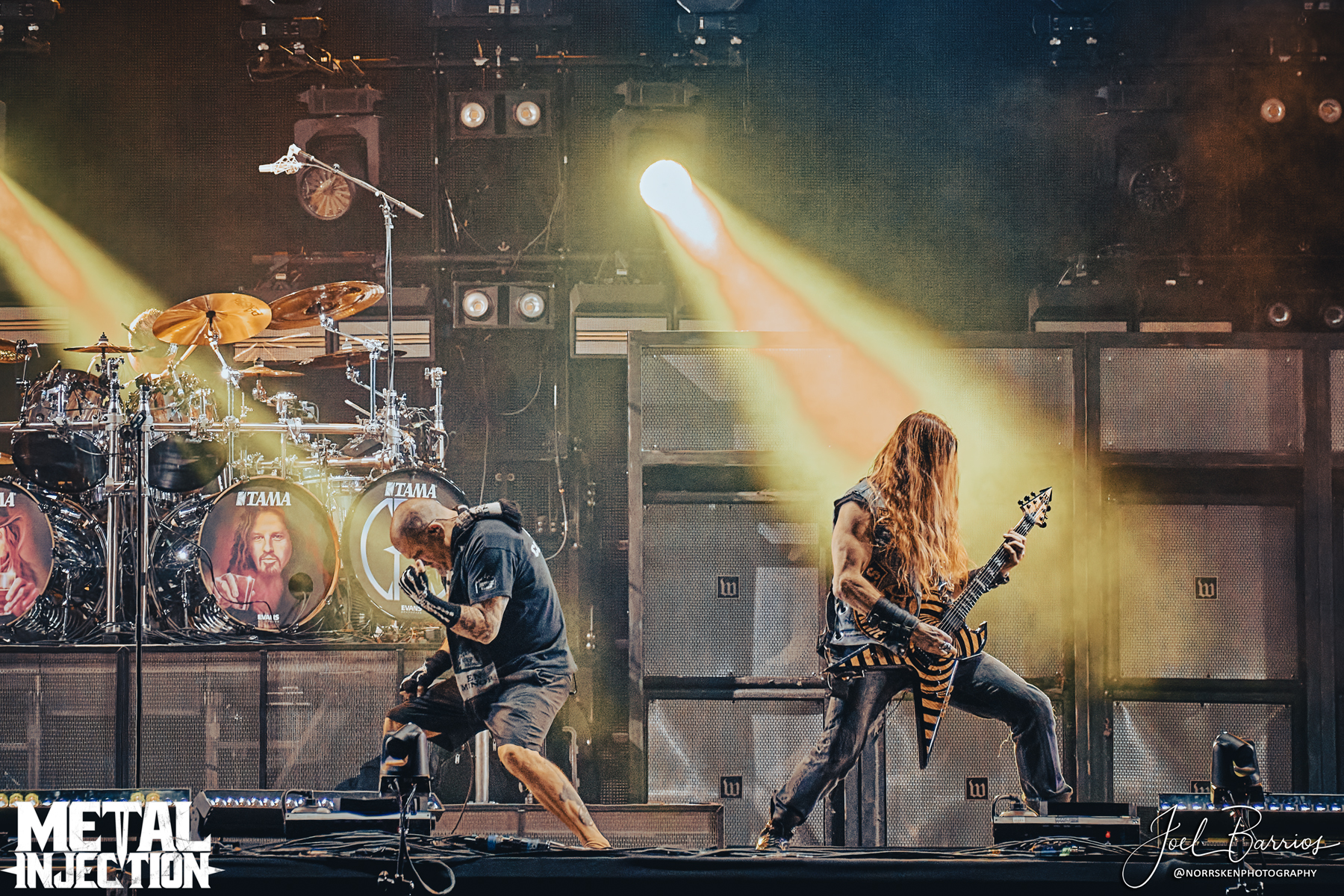 Blue Ridge Rock Festival 2023 is continuing to announce their lineup and, as expected, they've got loads of great artists. New additions to the 2023 iteration include the seemingly ever-present Pantera, Jinjer, and CKY's first show since 2019 alongside previously announced artists like the reunited Coal Chamber and Cold playing Year Of The Spider in full. 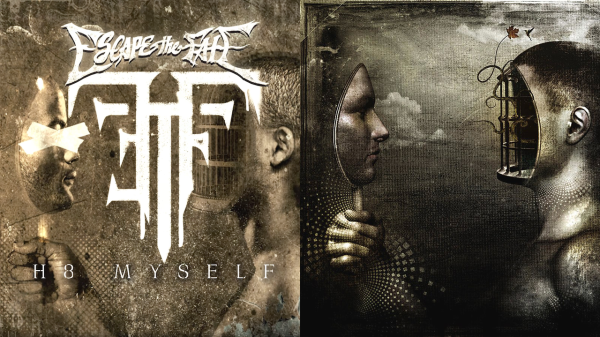