This is a mega bummer. KTLV is reporting that a van carrying 'carrying nine members of a San Francisco-based heavy metal band lost control crashed on Interstate 5 in Central Point when the driver fell asleep, killing one passenger and injuring two others just after 5:30 AM Monday' in Central Point, OR. We have learned that the bands were The Funeral Pyre and Early Graves.

While the report does not list the identity of the person who was killed, The Gautlet reports that Early Graves (formerly Apiary) vocalist Mahk Daniels was the unfortunate passenger who was killed in this horrific accident. Here are more details from the story:

The van's driver reportedly fell asleep and he lost control. The van and trailer traveled off the right shoulder, rolled and came to rest off the freeway in a grassy area.None of the nine occupants were using safety restraints and the adult male victim was ejected from a rear cargo area where he and two others were. The victim was pronounced deceased at the scene by responding emergency medical services personnel.

It's incredibly shocking for us, as just this weekend Sean posted an entire set of Early Graves footage in his Belly Full of Hell channel. It's very weird to start writing about the live clips and then hearing this news. Our condolences go out to members of Daniels' family, and our good wishes to all the other people in the van.

In this article: early graves, The Funeral Pyre 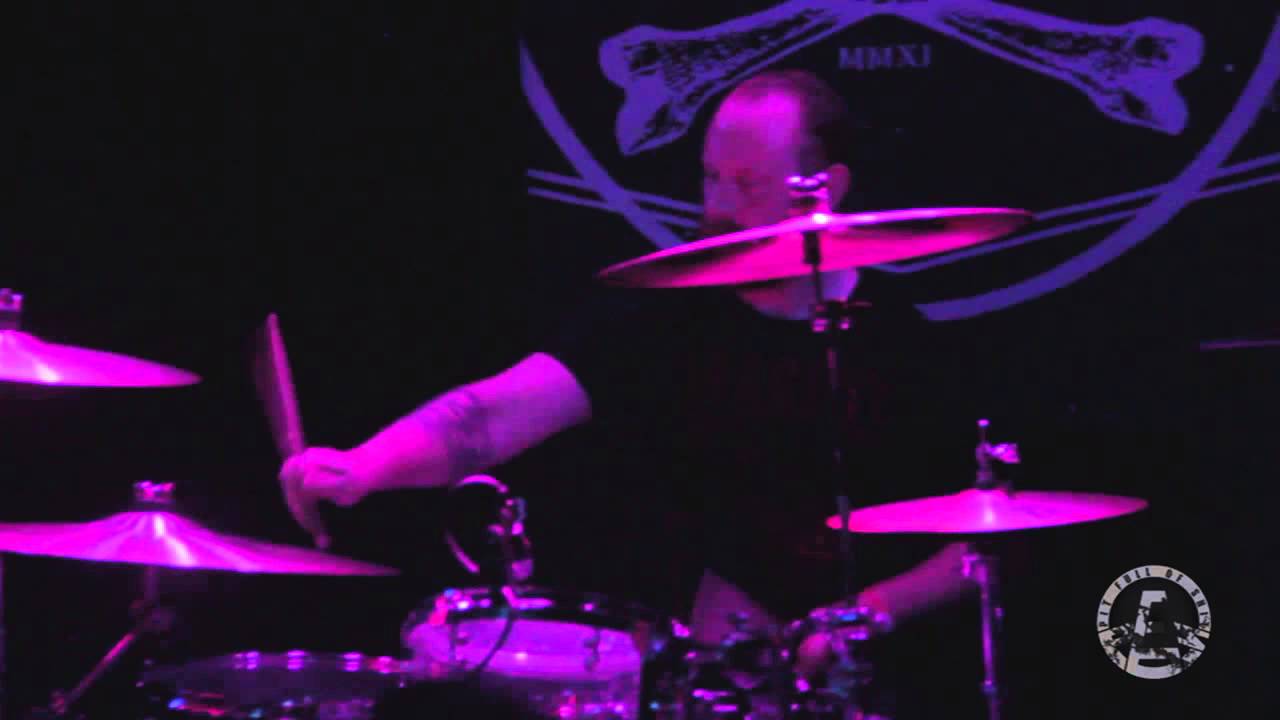 VATTNET VISKAR Have a New Album in the Works

Vattnet Viskar are recording a new album and touring with Early Graves in May. 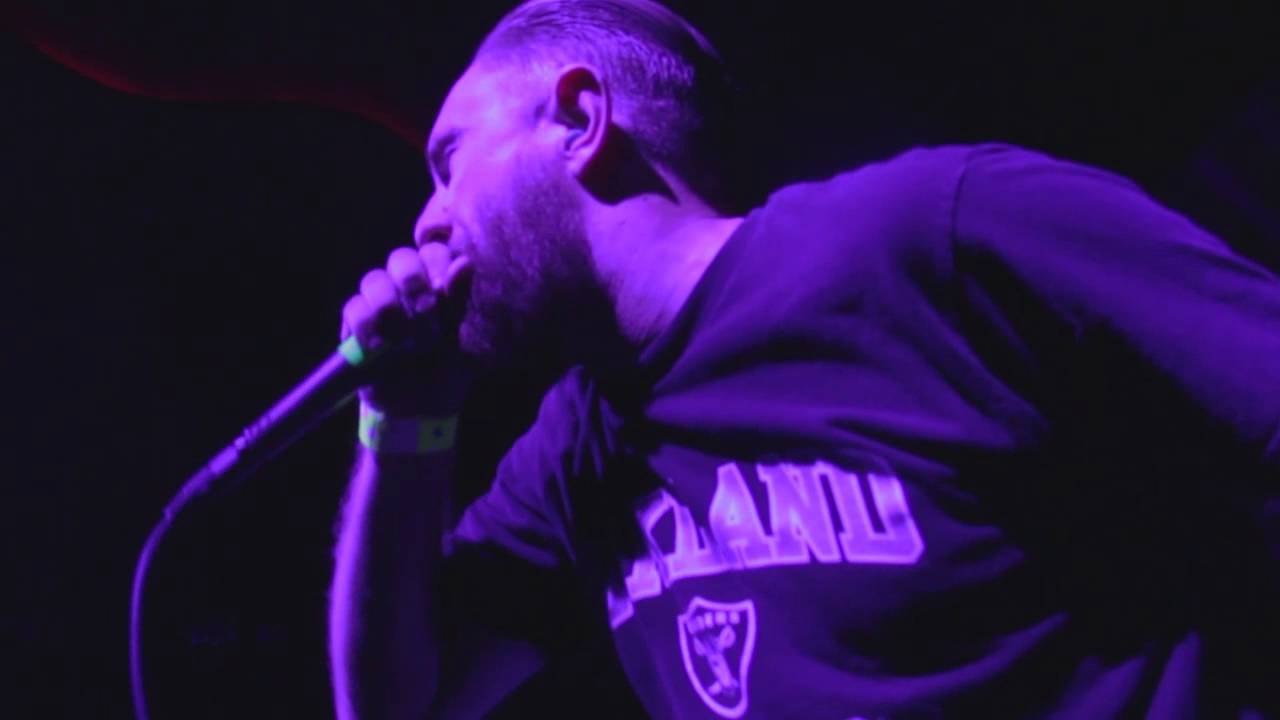 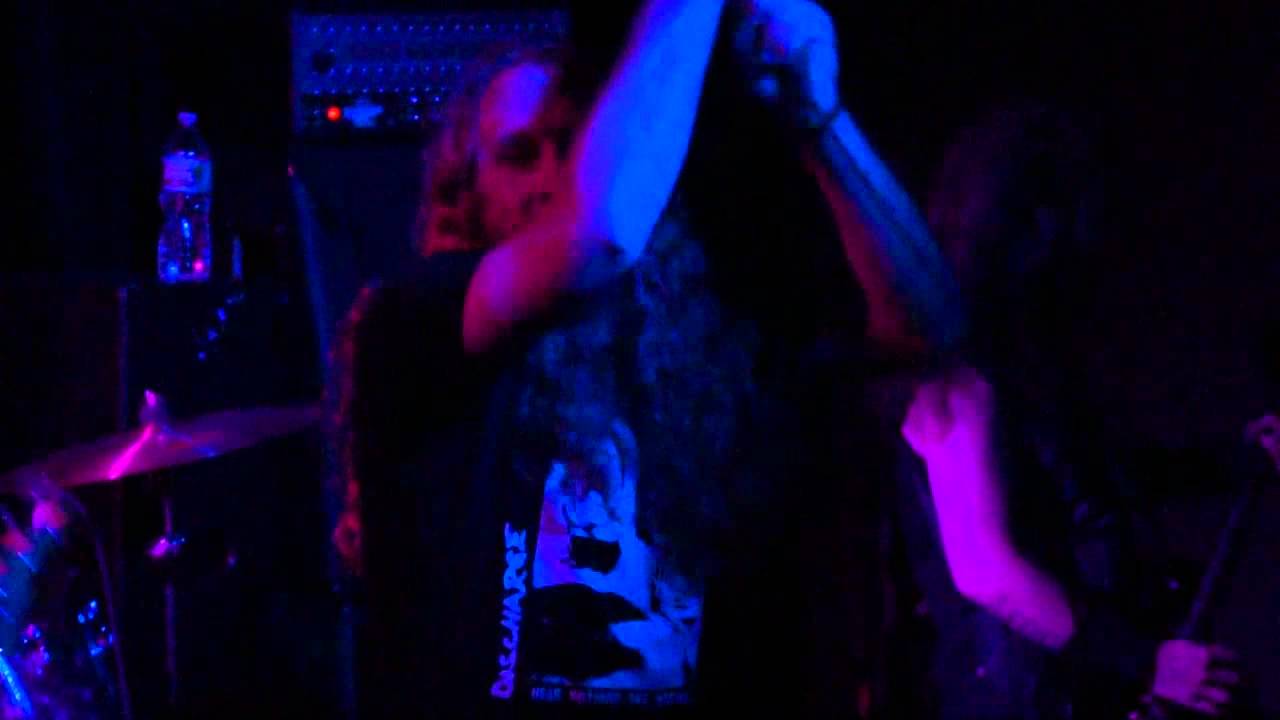